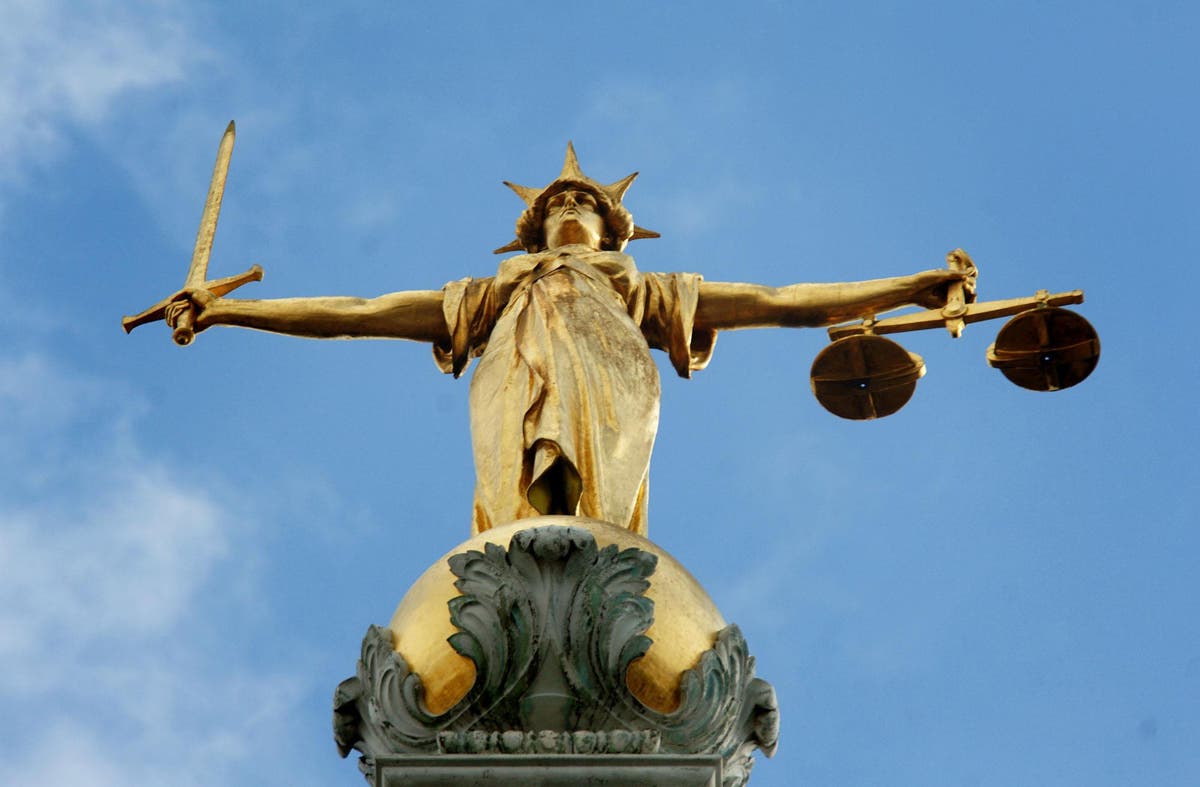 rogue currency trader who swindled his clients out of their life savings in a fraud worth at least £1.2 million has been jailed for four years.

Frank Deal, 43, the director of Croydon-based Foreign Exchange Limited, promised to make currency trades but instead plundered the funds to pay off his debts.

Angry clients told Croydon crown court how Deal had defrauded them of their retirement plans and financial security, with one left living with his family in a cowshed.

On Friday, Recorder John Gallager sentenced Deal to four years in prison, telling him: “You have brought misery upon yourself and your family, but you have visited more serious ruination or near ruination on a number of wholly innocent victims.”

He said Deal had been “robbing Peter to pay Paul” in his fraud, causing “untold misery and hardship to individuals who had entrusted their money to you – frequently their savings accumulated over their working lives.”

The court heard Deal’s business went into administration in November 2016, and Deal was later given a 12-year ban from working as a company director as a result of “misappropriate client funds”.

He admitted fraudulent trading between January and October 2016, over deals worth at least £1.2 million, blaming the Brexit referendum and a former colleague’s departure from the company with a database of clients.

“This effectively caused the company to lose clients and go sharply downhill”, said the judge.

“At that stage you must have realised that the company was only going in one direction.

“You did realise that because you started fraudulent trading, taking money from one account to pay other debts.”

Philip Shadbolt, the chief executive of a specialist lighting company, said his firm lost almost £200,000 and he was forced to use his own money to help out, at a time when he was committed to work on his home.

“There was disruption to my family life – I had to live in a cowshed with my wife and two daughter”, he said in an impact statement.

“It left me drained and the business permanently in debt. I had to delay the housebuilding project that I had promised my family.”

“We should be enjoying our lives with the money we worked for, not having to rely on family”, he said.

Another victim, Thomas Crabtree, said the fraud left him “stuck in Myanmar and unable to get out to join his wife and young child”.

At an earlier hearing, Deal’s barrister Kate Parker said he had created his own business at the age of 23 and become “extremely successful”, but he “fell into financial difficulties and essentially panicked”.

Following an investigation into Deal’s business, the Insolvency Service said in 2019 that the fraudulent trading had been uncovered after Foreign Exchange Limited – formerly known as Yenom Incorporated Limited – went into administration, and 31 clients complained about missing money.

It said at least seven clients received “fraudulent bank transfer remittance receipts” from Deal for money transfers that had not taken place.

Deal, from Surrey, pleaded guilty to a single count of fraudulent trading.

Man charged with killing pensioner at her Newham home