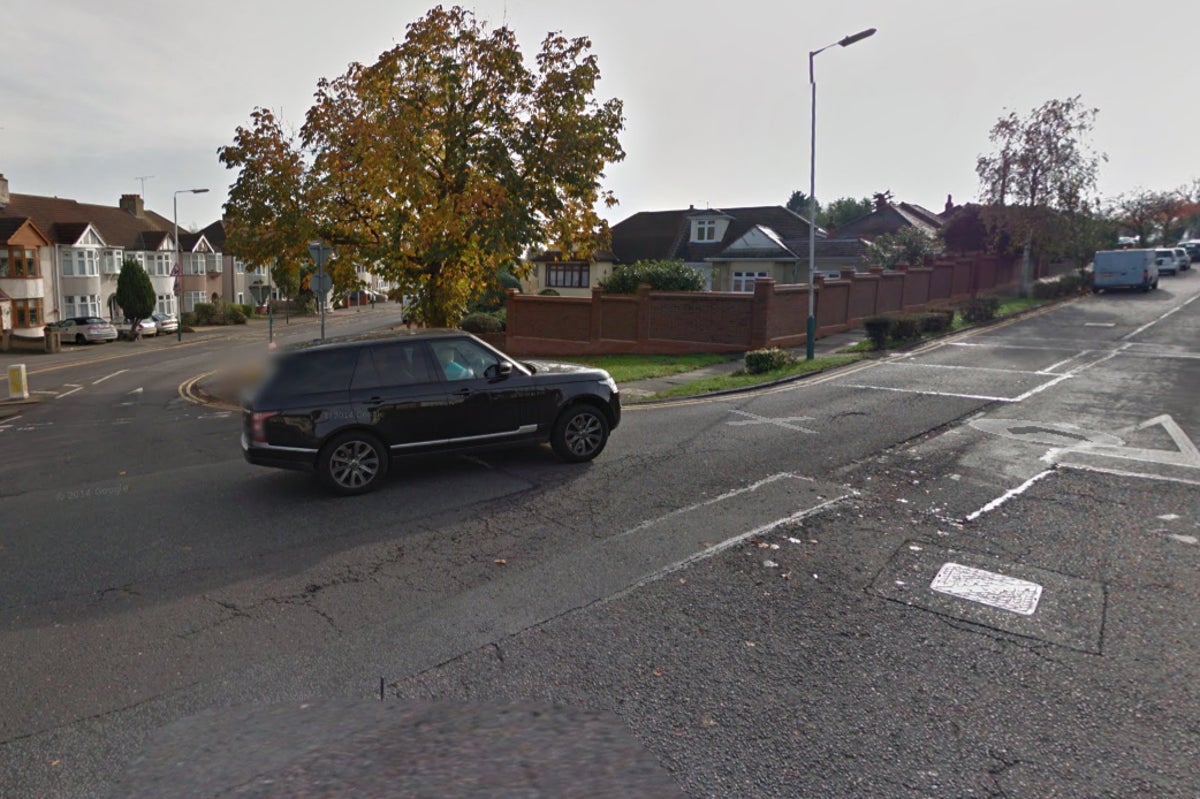 young man has been killed after his car smashed into a house wall in the early hours of the morning in Romford.

Police were called to reports that a car had crashed in Havering Road  4am on Sunday January 3.

Two men were found with injuries by officers attending along with the London Ambulance Service and London Fire Brigade.

The 20-year-old man was pronounced dead at the scene. Police said his next of kin have been informed of his death and are being supported by specially trained officers.

A 25-year-old man was taken to an east London hospital. Police said they were waiting for an update on his condition.

Anyone with information or dashcam footage of the collision is asked to call police on 101 or tweet @MetCC, quoting CAD 1066/03Jan.

The Tube Map In 2040 Is Going To Be Pretty Intense