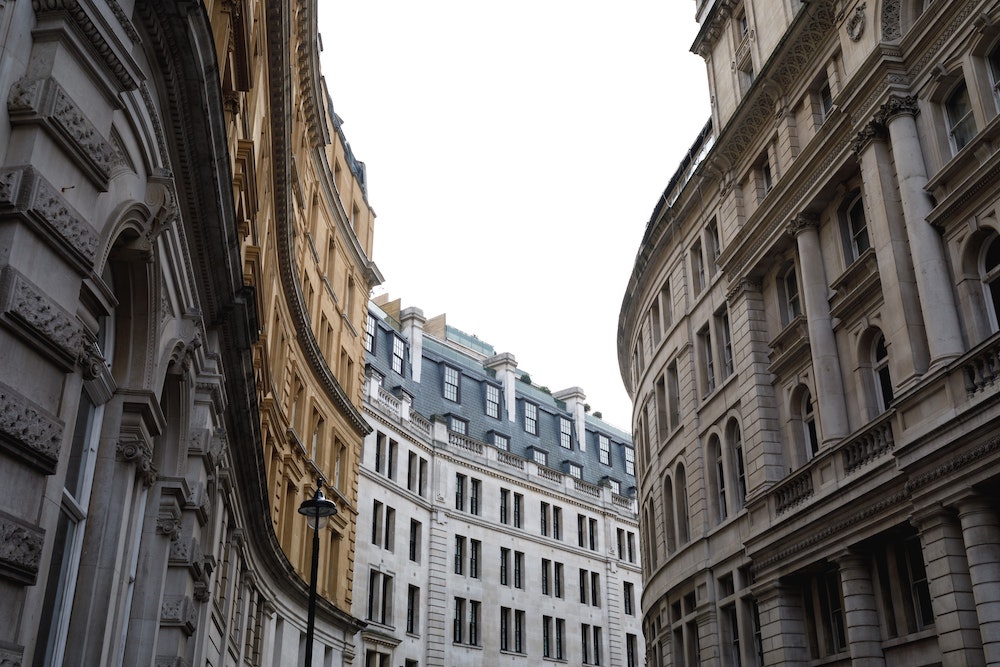 Reports indicate that Boris Johnson is set to announce a month-long national lockdown as early as Monday, with all but schools and essential shops closing until December.

Numbers are not looking good, and concerns are high as we head deeper into the colder months. The Prime Minister is expected to announce the lockdown across England on Monday, with the hope that measures can be eased before Christmas.

According to the BBC, the UK is likely to see even higher hospitalisations and deaths than the first wave unless stricter measures to restrict the virus are enforced. Johnson had supposedly been warned about the need for a national lockdown by Sir Patrick Vallance and Prof Chris Whitty, who head the Scientific Advisory Group for Emergencies (Sage), but he resisted this in favour of the localised Tier system that has been in place for a just a few weeks. Scientists argue that local measures aren’t enough, and it seems the Prime Minister has finally succumbed to pressure, in order to avoid what is quickly becoming worse than the worst-case scenario.

Nothing is confirmed, and final decisions still need to be made, but it looks like it could be bad news for the hospitality industry, and all other “non-essential” businesses. If you’re in a position to, you might want to head to a restaurant with an outdoor area this weekend (here’s a list of London’s warmest and cosiest!), treat yourself to a takeaway, or order yourself an at-home kit, so you can recreate your favourite dishes from home. We’ll be sharing all the different ways you can help, so stay tuned.