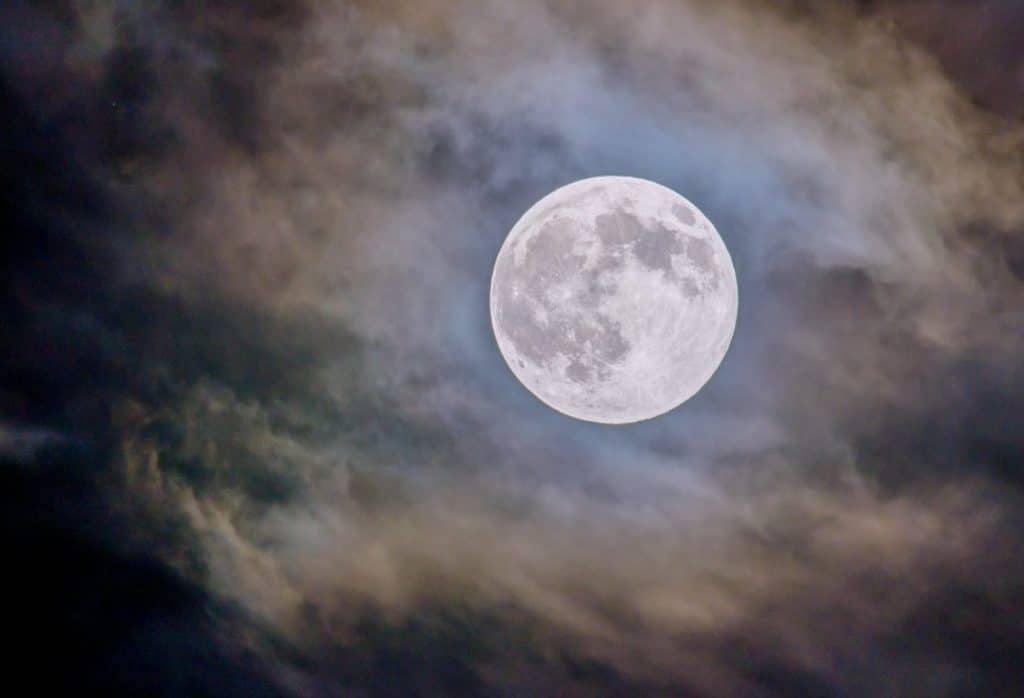 This happens once in a Blue Moon… literally.

While plans on the ground have taken a scary turn that’s got nothing to do with the Halloween costumes, nature will be stepping in to put on a spooky show of its own. If you’ve ever wondered how the saying “once in a blue moon” came about, it was coined from the unique celestial phenomenon where we get two full moons in one calendar month, or the third of four full moons in a season. The second full moon in a month (or third of the season) is called a Blue Moon. This happens every two to three years and the next one is happening on October 31, 2020.

A Blue Moon on Halloween, however, is a truly rare event and we’re not likely to see another one until 2039, according to The Old Farmer’s Almanac.  So if there are’t any sweets for you trick-or-treaters this year, at least you’ll get to wander the streets with the spirits of the dead under a big, bright Blue Moon.

Whilst it may be called a Blue Moon, if you look up to the heavens on the night you’re not likely to see any shades of indigo, unless there happens to be unusual sky conditions like dust or smoke. For instance, back in 1980, the volcanic eruption of Mt. St. Helens in the US made the moon look blue. There won’t be any Belgian-style ale floating about either, except, of course, if you’re into those kinds of spirits.

We’ve had our fair share of astronomical wonders this year, from supermoons to the meteor showers, and with the current rise in coronavirus cases, there couldn’t be a better time to stay home and be a skygazer.

autumn, City of London News, Things To Do In London

Portobello Road Market Is Going Online For Christmas This Year