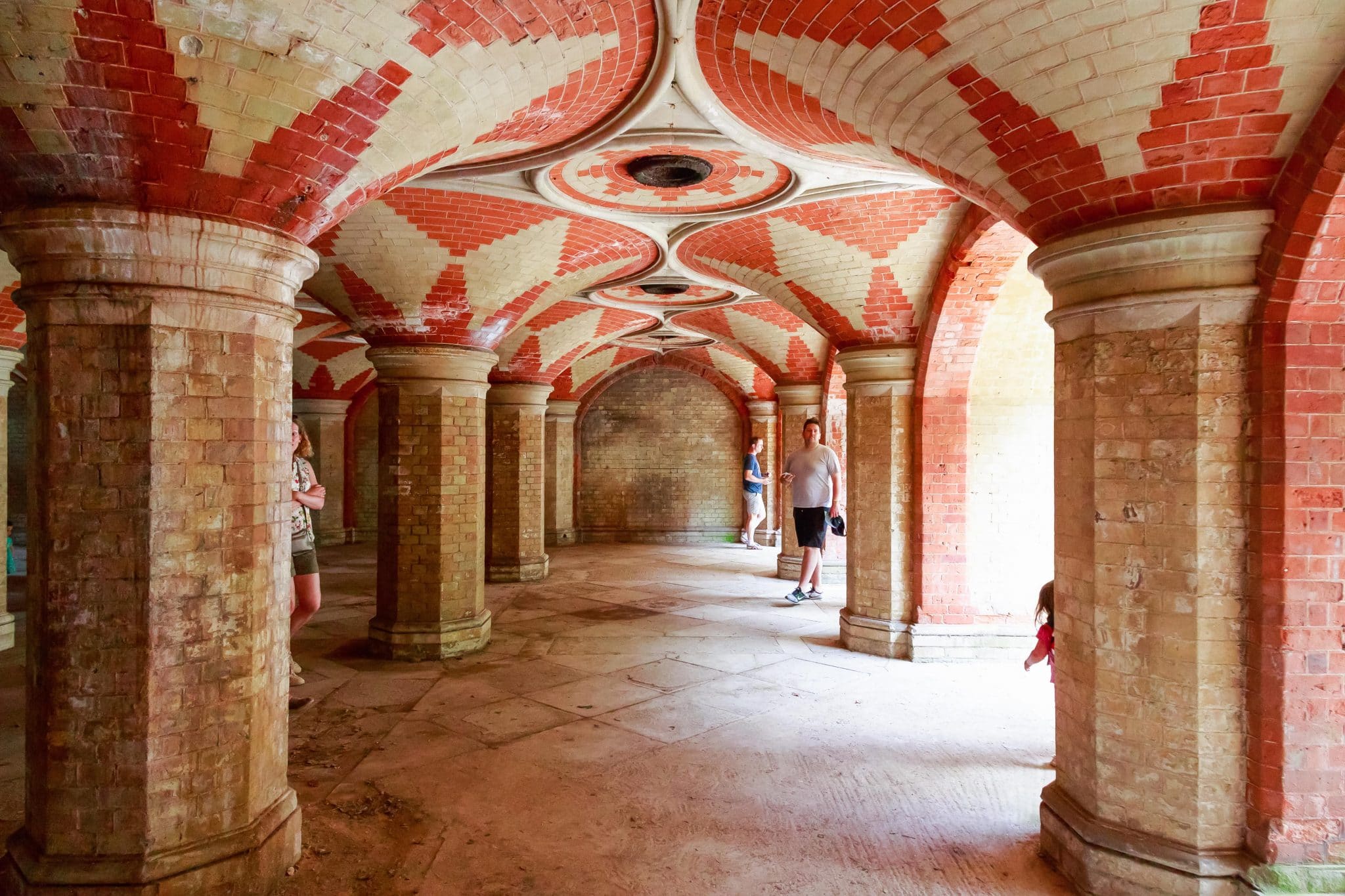 Crystal Palace subway is making the comeback of the year.

While we may not love trains as much as internet sensation Francis Bourgeois, it’s safe to say Londoners are very invested in the things, which is unsurprising given the city’s long history with the things.

But, one thing that should surely pique the interest of pretty much anyone is a subway station that hasn’t seen the light of day since 1954 making a grand comeback in the year 2022 for the public’s pleasure.

Crystal Palace Subway, a Victorian station built in 1865, was largely destroyed in a fire, and subsequently closed in 1954, before being entirely demolished seven years later. But, its underpass lived on, and this is due to see a heavy makeover.

While the underpass is grade II*-listed, it’s said to have been at risk since the original closure of Crystal Palace Subway, and has even harnessed rumours of abandoned trains lying beneath its walls. Now, the station’s glow up is aiming to restore the site to the original style, which was suitably lavish back in Victorian days.

It was built as a means to escort first class passengers to Crystal Palace, and the proposed £3 million restoration hopes to bring the marvellous spot back to life. This hopes to give the courtyard its old glazed roof back, with a hefty spring clean to the decorative brickwork aiming to restore it to its former glory for Londoners to gawk at.

Construction by award-winning architects Thomas Ford & Partners commenced in August 2021, and it is hoped the project will be complete by August this year. There may be no trains here, Francis, but you’re still going to want to check this one out!

Keep up to date with the project on Bromley Council’s page, and read more about the work by Friends of Crystal Palace Subway.

Here’s Everything Worth A Watch On Netflix UK This May

A Mrs. Doubtfire Musical Is Coming To The West End Next Summer