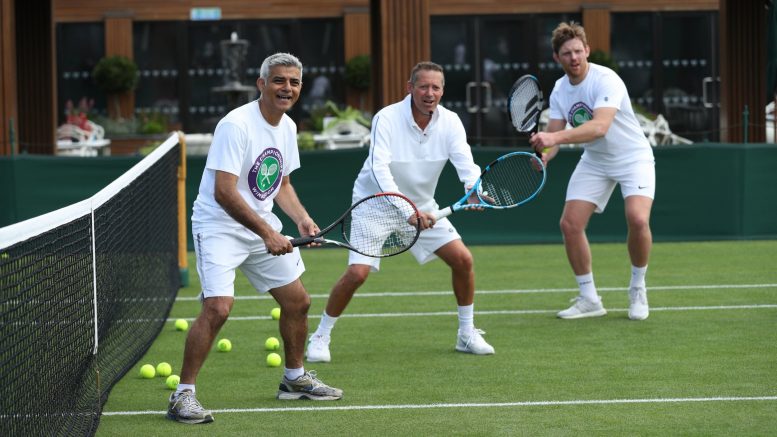 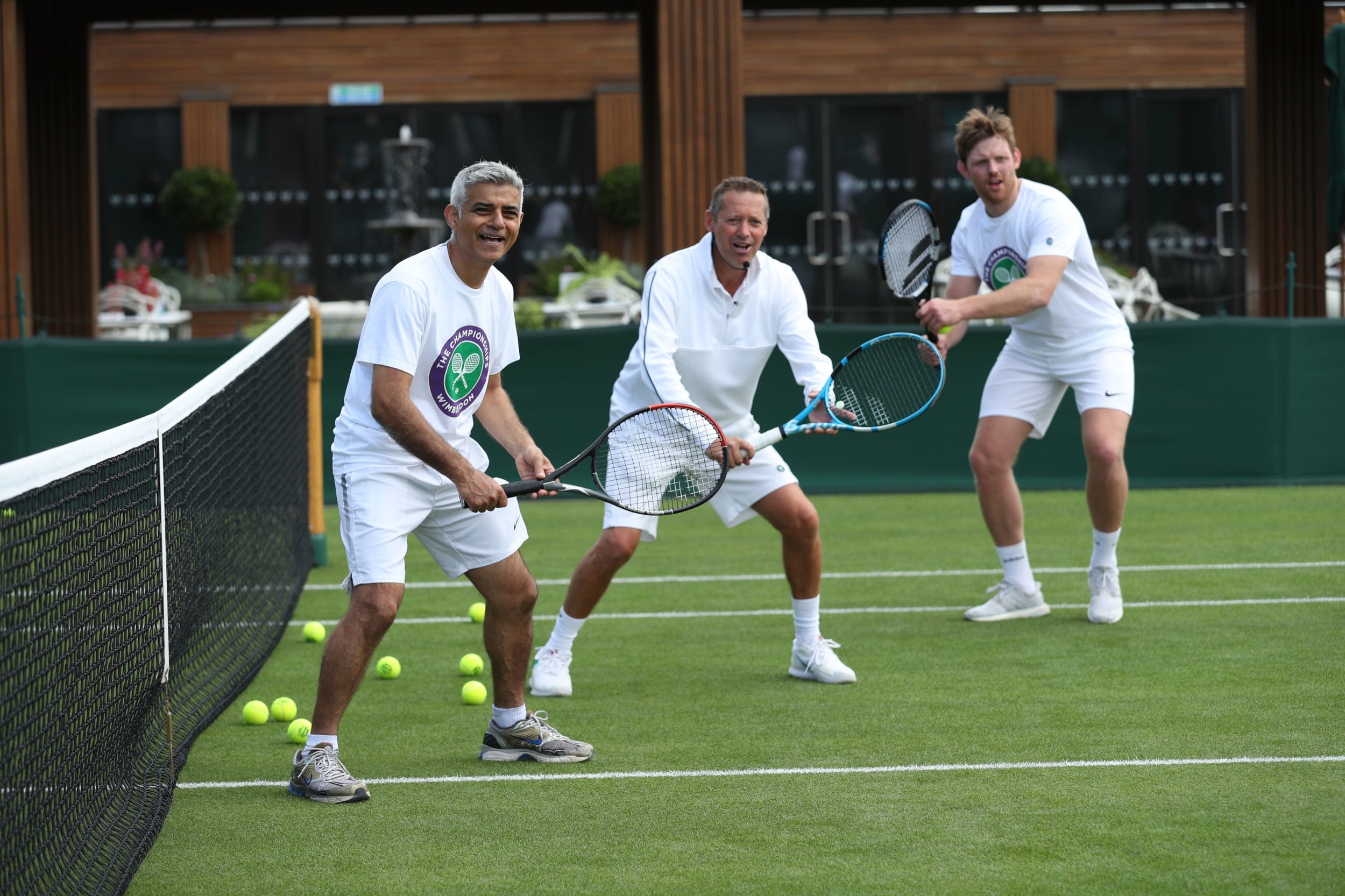 Wimbledon opened its courts to some of London’s key workers today to thank them for their “heroic” efforts during the pandemic.

The “Rally Together” initiative was devised by the All England Lawn Tennis Club and Mayor Sadiq Khan.

The courts were not used this summer when the pandemic forced the cancellation of the annual championships.

At the peak of the crisis, Wimbledon opened its kitchens to cook hundreds of meals a day for vulnerable people in Merton, where it is located, and the neighbouring borough of Wandsworth.

Its charity donated £1.2 million to the capital’s coronavirus response.

Towels and toiletries that had been earmarked for the championships were donated to homeless charities and 2,600 punnets of strawberries were given to NHS hospital staff and key workers in south-west London.

The All England Club is private and the courts are normally only available to members, their guests and championship players such as Andy Murray, Roger Federer and Serena Williams — making it a unique opportunity for the key workers to experience one of the world’s greatest sporting venues.

Among those at Wimbledon today were a physiotherapist who volunteered to work at the Nightingale hospital and a spinal injuries expert who changed her way of working to ensure her patients continued to receive round-the-clock care as resources were diverted to the NHS frontline.

Ian Hewitt, chairman of the All England Club, said: “We wanted to find a way to say a heartfelt thank you, on behalf of the club, to those who have been on the front line of the coronavirus response, showing extraordinary dedication and selfless contribution.

“We hope that it will be an experience to remember for all involved.”

Mr Khan, who is a member of a tennis club in south London, donned his whites to take part. He said: “Londoners owe a debt of gratitude to every key worker who kept our city going during the darkest days of the pandemic.” 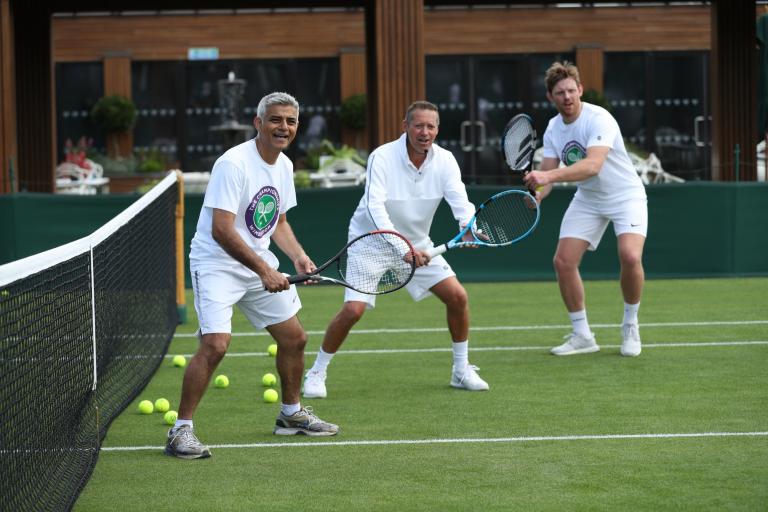