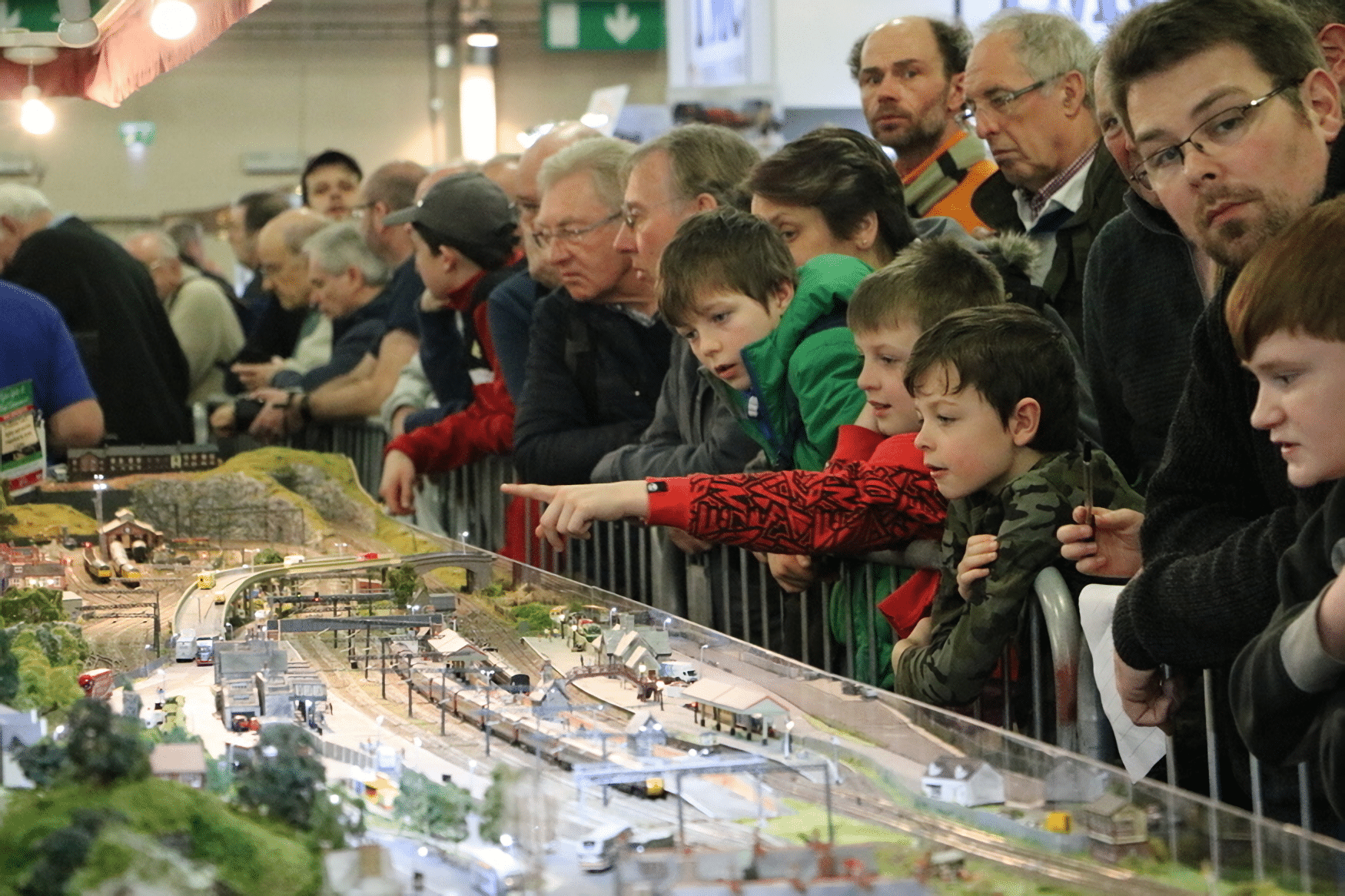 Here in the Big Smoke, we do spend a lot of time talking about trains. The London Underground, love it or hate it, is a big part of most of our lives — getting us from A to B in our endless big city grind.

For some, it’s even more than this, with trains not only being a necessity, but a hobby. Whether you’re a famous, viral internet sensation or someone who enjoys building model railways in their free time, this annual event is sure to be right up your street track.

The annual London Festival of Railway Modelling is riding back into town for its 23rd year this month, and you’ll be able to witness the excitement at Alexandra Palace on March 19-20. A much shorter wait than for the the London Crossrail, that’s for sure.

Train fanatics (looking at you, Francis B.) can expect to see hundreds of miniature trains whizzing through the great hall, at an event that attracts tens of thousands (assuming there’s no strikes or delays planned, you know).

More than 40 different train tracks will be laid out, based on regions both across the UK and further away in China, the US and mainland Europe. You’ll even be treated to a track – called Copenhagen Fields – that is a mockup of the area just north of King’s Cross station during the inter-war period of the 1930s. It’s been in construction since 1983 (!) and is one you won’t want to miss.

Traders and experts will be on hand to tell you about the tricks of the trade, and they’ll be carrying out live demonstrations of their expertise.

Doors open at 9:30am each day, and you can purchase your tickets (£13 for adults; £7 for children) to the London Festival of Railway Modelling here.

These Enchanting Candlelight Concerts Feature The Most Famous Movie Soundtracks

Tickets Are On Sale Now For This Autumn’s ‘Harry Potter: A Forbidden Forest Experience’