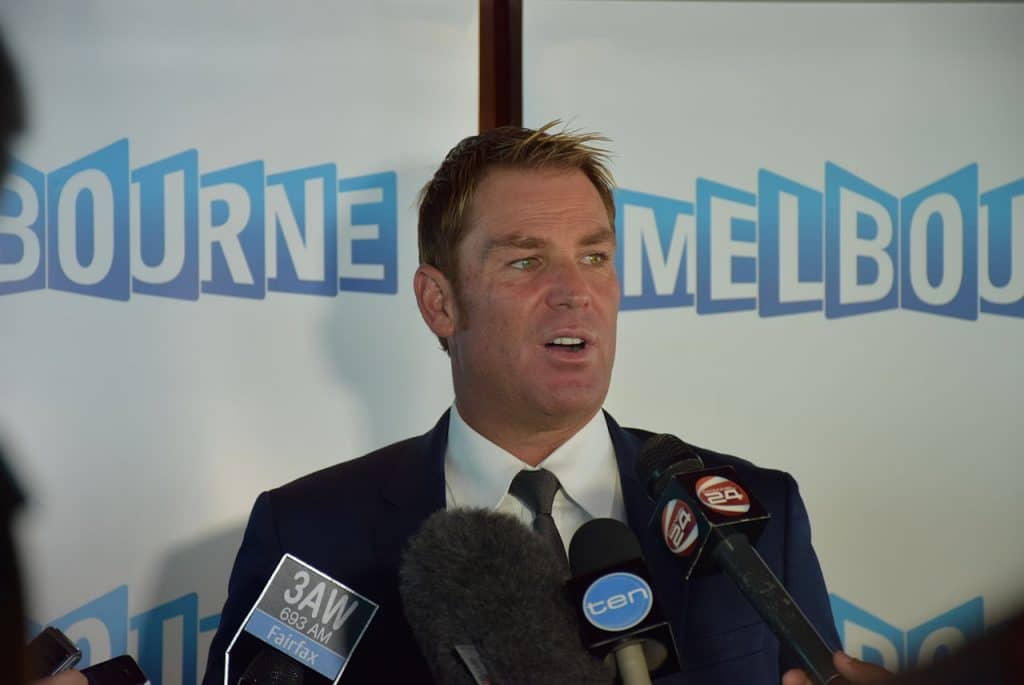 “Shane was found unresponsive in his villa and despite the best efforts of medical staff, he could not be revived,” read the statement.

“The family requests privacy at this time and will provide further details in due course.”

More news is to follow, but it is suspected that Shane Warne has died of a heart attack. He was 52 years of age.

In his outstanding sporting career, the spin king and greatest leg-spinner of all time took 708 Test wickets and 293 ODI wickets. There are many memorable moments from his career, which began in 1992, including the ‘Ball of the Century’ against Englishman Mike Gatting in 1993 and despite controversy off the field was named Wisden Leading Cricketer in the World for the year 2004.

He was the leading Test wicket-taker of all time until 2007 and remains the second-highest wicket-taker today. He played a role in helping Australia win seven Ashes series and subsequently has a place in the ICC Cricket Hall of Fame as well as being named in the Wisden all-time Test World XI.

In his post-playing career, he was a regular feature on cricket broadcasts in Australia and the UK.

It’s a tragic day for Australian cricket with news also of the death of Rod Marsh. The former wicketkeeper and regarded as one of the country’s finest players suffered a heart attack last week in Queensland and was put into an induced coma before being flown to Adelaide, where he passed away.