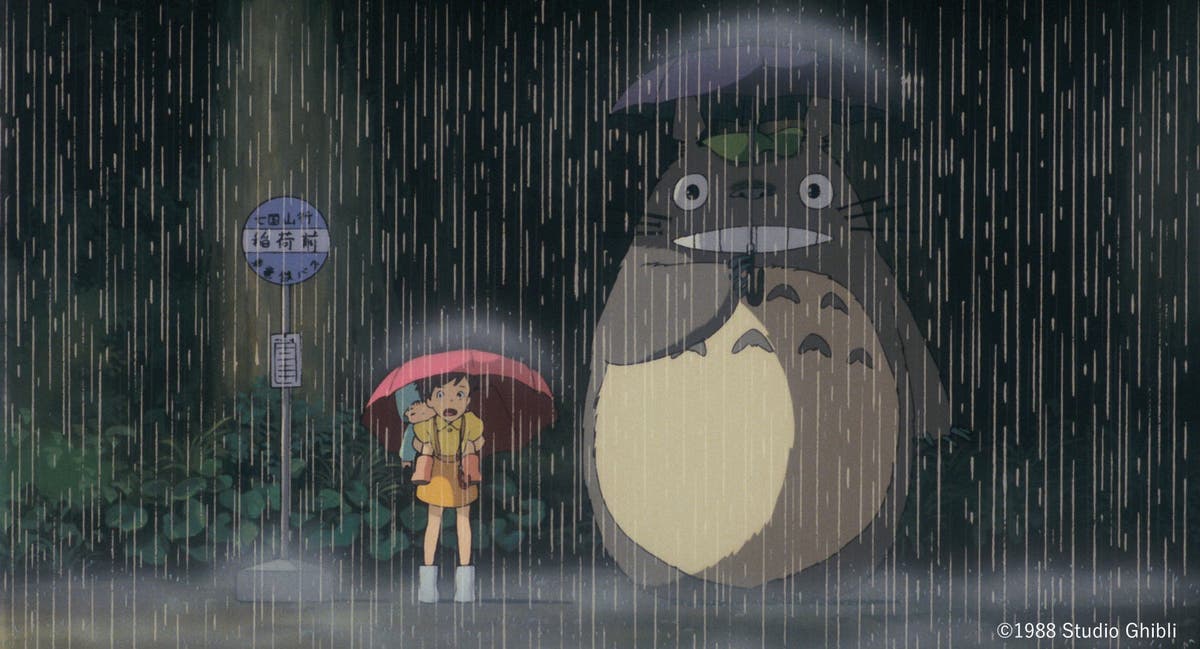 he grand opening of the stage production of My Neighbour Totoro was in jeopardy after a series of technical difficulties cut the power, a City of London committee has heard.

Barbican Theatre had to shell out £100,000 to purchase an emergency generator for the play with demand for tickets so high that it broke the venue’s record for sales in a single day.

The production based on Studio Ghibli’s 1988 cult classic sees two young Tokyo sisters, relocated by their dad to rural Japan in 1955 while their mother is sick. The siblings enter a fantasy realm dominated by Totoro, a giant, furry animal spirit with a tongue the size of a pink duvet.

According to BBC News, Claire Spencer, CEO at the Barbican Centre, told the meeting on Monday: “This is the most unusual and unsatisfactory situation that we find ourselves in.

“Without the diligence and commitment of the engineering team, we would have lost that show.”

A City of London Corporation report into the issue said: “There have been several incidents of high voltages but there is no regularity or pattern allowing us to predict low or high-risk times or to easily identify the cause.

“There is a three-phase plan in operation. A short-term interim solution has been implemented which has removed the risk of an outage or failure that would stop a performance of Totoro.

“The next phased works will follow the current show at the end of January.”

The Evening Standard gave the production three stars saying the story “could use more jeopardy, more darkness and more of the monsters”.

Nick Curtis added: “Here, the RSC is clearly hoping for another commercial success to match the Tim Minchin/Dennis Kelly adaptation of Matilda. For all the ravishing imagery and the collective endeavour involved, this show isn’t quirky or adult-friendly enough for that.”