That’s just what happens in Zack Snyder’s latest thrill ride film Army of the Dead, where a ragtag group of mercenaries heads into zombie quarantine-zone Las Vegas to pull off the greatest heist of all time. And now, you can drop into that heart-pounding cinematic world with the new ‘Viva Las Vengeance’ VR experience coming to London this year!

This exclusive prequel experience – created with input from the filmmakers – will give you an inside look into what happened right before Vegas was sealed off to the world to contain the (un)deadly threats. Netflix has partnered with Pure Imagination Studios and Fever to bring the ultimate immersive zombie VR experience to London, after a whirlwind tour of the US this summer. 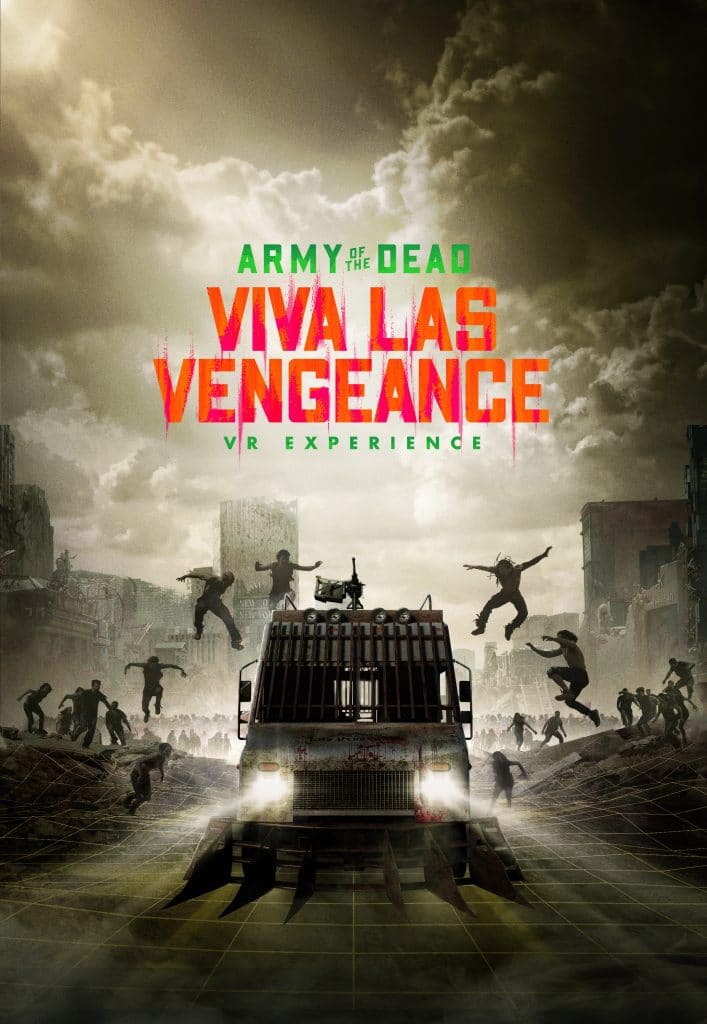 In this action-packed VR experience, players will team up with a civilian search-and-rescue crew known as “Las Vengeance” to battle the throngs of zombies who have taken over Sin City. With high-end virtual reality headsets, assault weapons with realistic recoil, and state-of-the-art motion platforms, you’ll be able to see, hear and feel every single shot, attack and explosion.

After you check in and pick your avatar and weapons, you will be briefed by the fearless Maria Cruz (played by Ana de la Reguera) on the undead army that has taken over town. The objective of your mission: rescuing the few lone survivors from hordes of flesh-hungry Shamblers, with the help of the five other members of your team. Then, you’ll head to a replica of the taco truck from the movie, now tricked-out to fend off zombies, and suit up in your VR headset, hand trackers and physical (simulated) weapon with real kick to let the games begin. 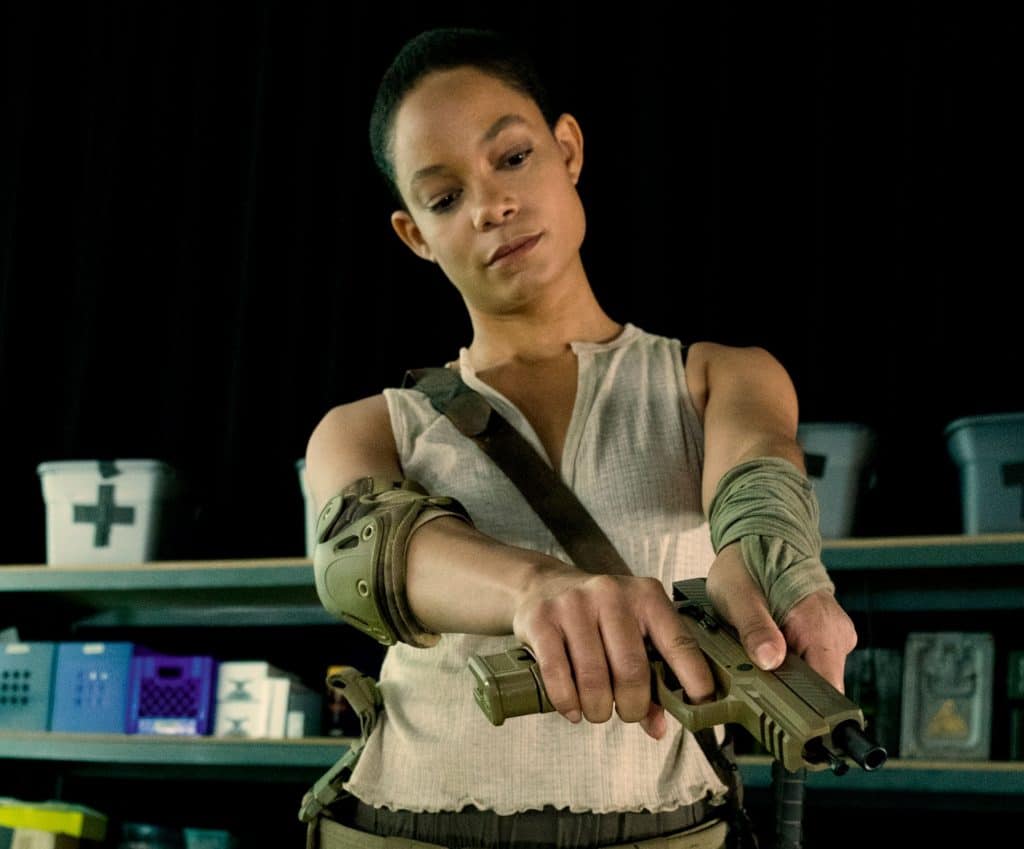 With full-body capture capabilities, you’ll be completely immersed in the zombie-filled wasteland of Vegas. The 360-degree environment will move all around you as you defend your team against attacks coming from all sides of the truck, plus the motion platform will rock and roll with the truck’s movements. You may even get to interact with the snarling zombie tiger Valentine!

There will also be copious COVID-19 safety measures, including extensive hygiene, UVC decontamination and social distancing operational procedures in place. The experience is recommended for ages 13 and up. 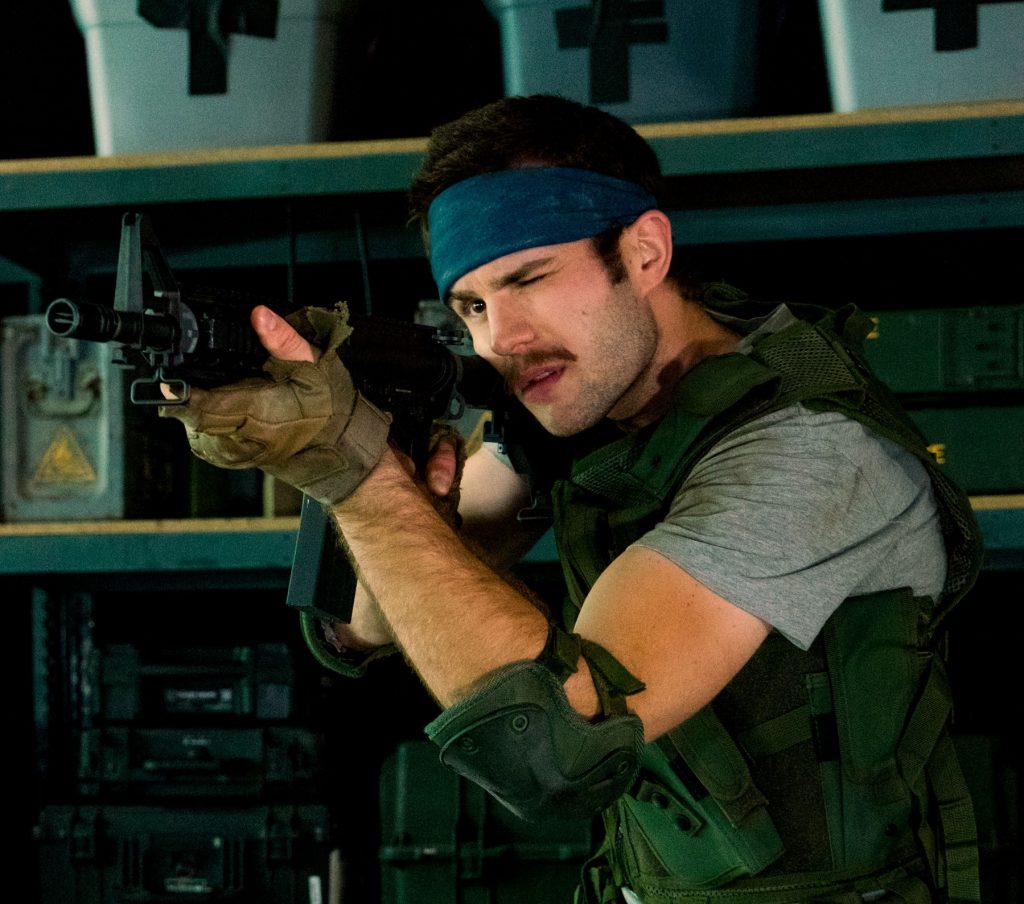 There are just two rules: kill as many of the living dead as you can, and get the survivors out… Oh, and don’t get bitten.

Sign up for the waitlist here, so you have first access when tickets to this exhilarating VR adventure go on sale July 27. Army of the Dead is now streaming, only on Netflix. 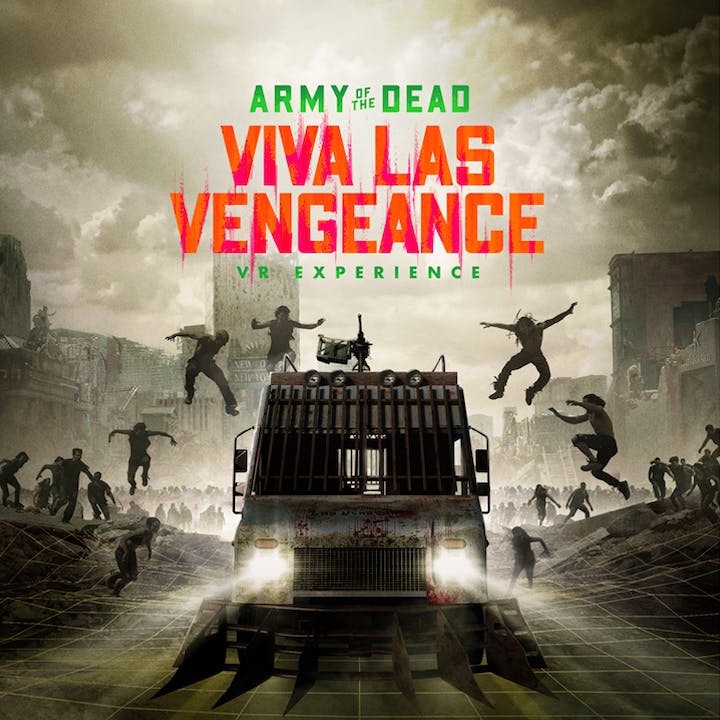 5 Reasons To Visit The Striking ‘Seeing Auschwitz’ Exhibition In London