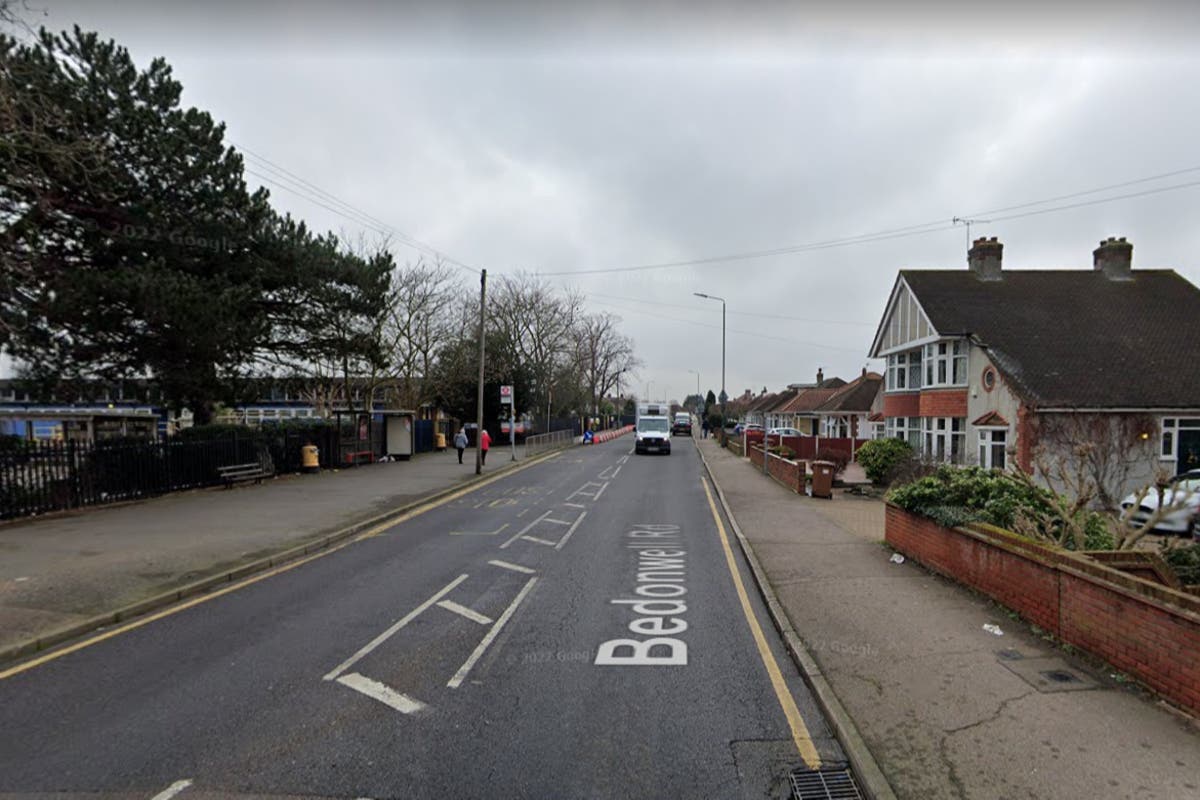 36-year-old man has been arrested in connection with a south London collision in which a 62-year-old man was killed.

Police launched an appeal for witnesses to the serious collision around 7.20pm Saturday in Bedonwell Road, Bexleyheath, involving a red Citroen C1 car and a silver Mercedes.

Officers said the driver of the Citroen C1 car was pronounced dead at the scene despite the best efforts of medics.

The man’s family has been informed. The Mercedes involved in the collision failed to stop and drove away from the scene, said police.

The vehicle was found abandoned a short time later.

On Sunday, a 36-year-old man was arrested on suspicion of causing death by dangerous driving, causing a death whilst uninsured and failing to stop at a collision.

He has been taken into custody.

Officers from the Serious Collision Investigation Unit (SCIU) based at Catford are investigating.

Anyone with information or dashcam footage of the incident is being asked to contact the SCIU on 020 8285 1574.