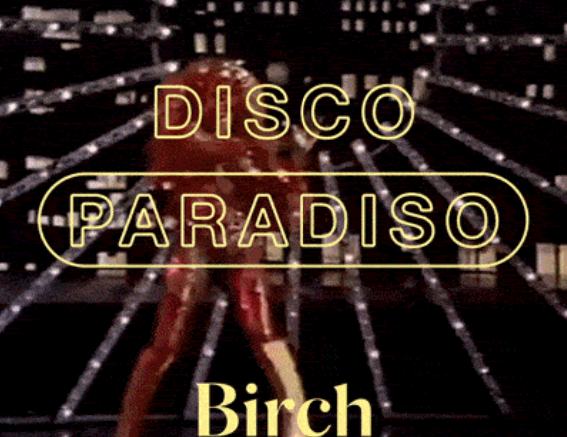 Need NYE plans? Wave goodbye to 2021 in style… It’s time for the first ever New Year’s Eve at Birch – so expect an incredible party. A party that will make its guests run free, reach for the mirror ball, and feel the LOVE. A party called DISCO PARADISO.

This New Year’s Eve, Birch will be transformed to capture the glitz and glamour of Studio 54, the legendary dancefloor of the Paradise Garage and the pure magic of The Loft. Horse Meat Disco and Luke Solomon will be playing a special 5-hour set into the early hours.

Opening its doors at 9:30pm Disco Paradiso will see Miche from Spiritland hit the decks first, with dancing, lights, and magic in the air, before headliners Horse Meat Disco takeover with Luke Solomon to see you grooving into 2022. Horse Meat Disco have headlined international music festivals and hosted DJ residencies around the world. Their set reinforces everything that’s great about disco. Alongside them is Luke Solomon, founder of Classic with Derrick Carter and the A&R of Defected, who works with the likes of Honey Dijon and the legendary Kathy Sledge to name but a few.

What can you eat? Devour one last incredible meal from Robin Gill before 2021 bows out. Guests can choose between a 4-course feast at The Zebra Riding Club, or a 3-course banquet at Valeries. Guests can choose between two settings: one at 6:30pm and one at 9pm. House cured meat and pickles, roast Yorkshire venison and clementine leaf ice cream will be on the menu at The Zebra Riding Club. Over at Valeries, dishes will include roast Aylesbury duck, wild mushrooms, Jerusalem artichoke and salt caramel and malt barley ice cream.

New Year’s Day, guests can knock back a Bloody Mary at brunch, jump in the lido, bathe in a gong bath sound healing session or chillout in front of a movie in the Screening Room. Before it all starts again at 2pm with a special Dabbers Social Bingo event – expect music, drag queens and laughter. From 5pm, the party starts outside the house for a very special Tipi Party with the Amateurism Collective providing music and vibes. Expect even more grooves, drinks, and food as well as fireside hangouts. From 10pm, the party moves back inside to the Links Bar for those who don’t want the lights to ever turn back on.

Sunday 2nd will be a rest up, wind down day at Birch. Guests can expect a full day of restorative wellness sessions, creative workshops, and funny movies. The Bars will be open for tastings too.

The Disco Paradiso NYE party will be strictly 18+. 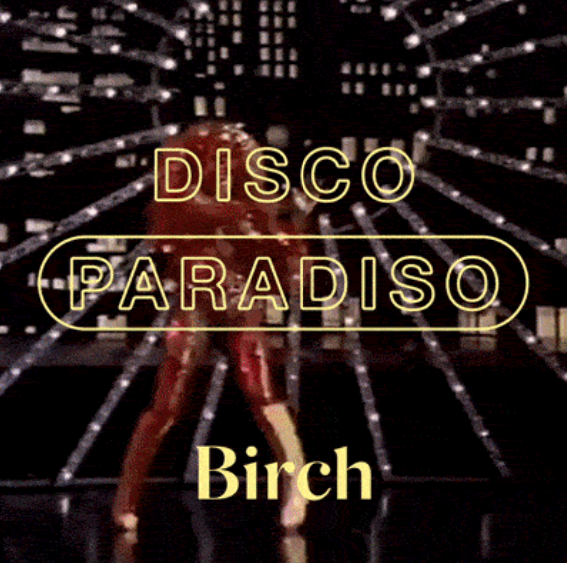