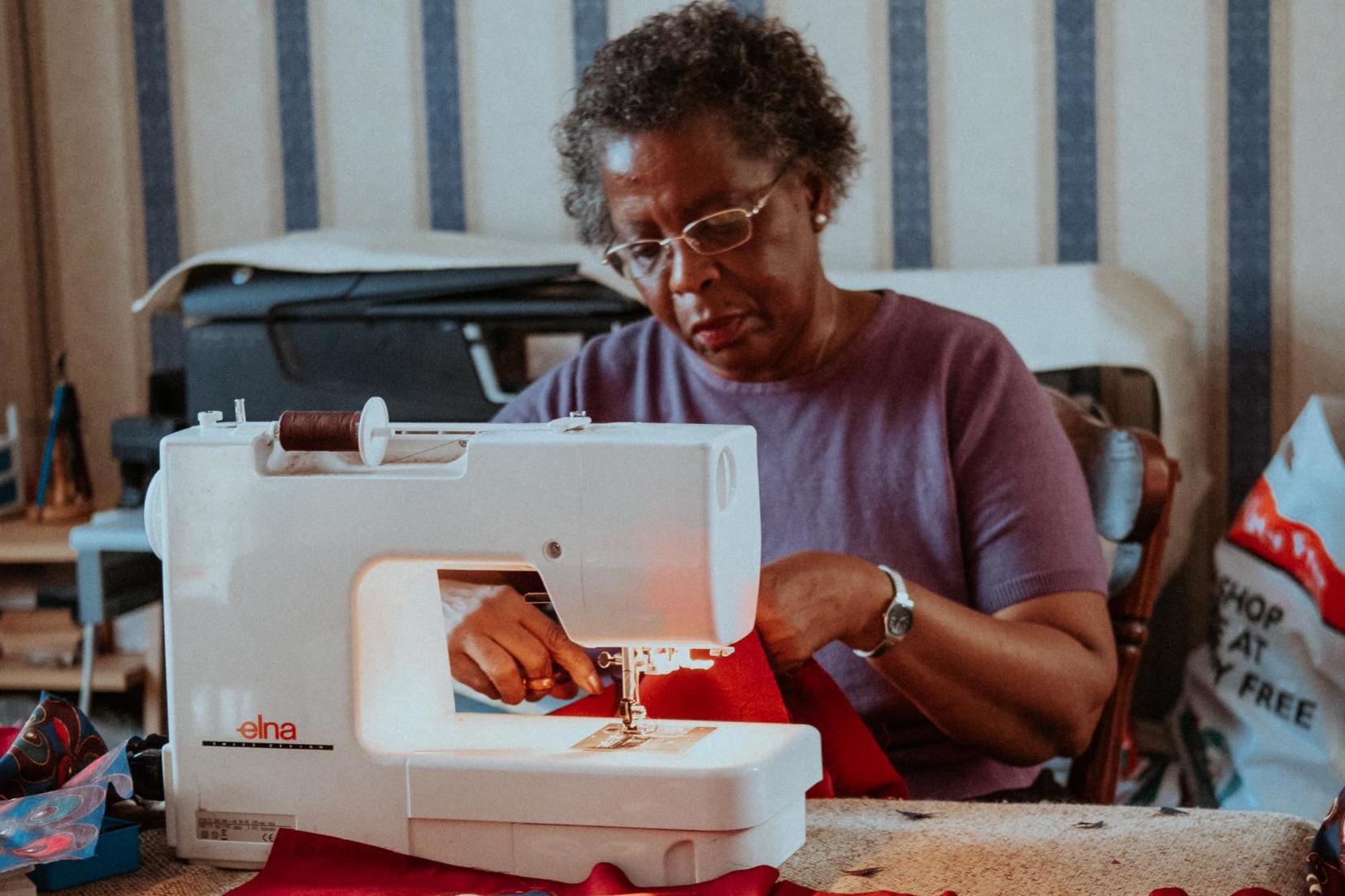 Today marks the first day of Black History Month, an annual celebration of the history, achievements and contributions of black people in the UK.

First proposed in 1915 by American historian Carter G. Woodson, half a century after the Thirteenth Amendment abolished slavery in the United States, BHM has become a widespread celebration across the globe, including in the UK.

It was first celebrated in London in October 1987 and led by Ghanaian analyst Akyaaba Addai-Sebo, who had served as a coordinator of special projects for the Greater London Council.

The aim of the partnership with the council was for local communities to challenge racism and educate themselves and others about the history of black people that was not taught in schools.

Why is Black History Month Important?

It means different things to everyone and pride for this month is expressed in all manner of ways. For many it is a time to educate and celebrate the history of African and Caribbean heritage and the contribution they made to the country.

But for others it is a time for meaningful discussions on the struggles faced by past and present generations of the black community.

The Evening Standard spoke to young black people on what this years BHM means to them.

A law student based in London, 20, who asked to be anonymous, said: “This year’s Black History Month means that I get to have conversations about racial injustice, past wrongs and church hurt in my church community. With the marches and protests, no organisation was left unchecked and definitely not the church.

“There was a strong sense of solidarity online and at marches, but this October, BHM would take those good intentions a step further, well at least within my circles.”

Jordan, 24, from north London, said: “BHM is important to me and my family because it allows the newer generation to understand what our ancestors and are elders had to suffer for us to get the privileges we have now.

“But it’s also a time to celebrate and look at how far we’ve come – there is honestly so much to celebrate.”

How have the Black Lives Matter protests impacted your celebration of Black History Month?

After the death of George Floyd on May 25, protests and unrest rocked Minneapolis and other cities, tens of thousands of people swarmed the streets to express their outrage and sorrow, with demonstrations spreading across the world — including the UK.

In London protesters carried placards bearing slogans including “Racism is not born, it is taught. End systemic racism,” while passing motorists – stuck in traffic – sounded their horns in solidarity.

Celebrities and well-known figures also got involved in discussing systematic racism including Brian Richardson, a barrister and member of the Stand Up To Racism committee, who said that racism in the UK also needed to be “called out”.

Brunel Johnson, 28, a documentary photographer from Kilburn, London who regularly captures the black community, said: “I would say that BLM has impacted Black History Month in the UK in a positive way.

“It has brought about an awareness and insight on the issues that are affecting black people in the UK and abroad that may have previously gone unheard.

“With more people now giving an attentive ear to the struggles of black people, Black History Month can be used as a means to educate the British people on the achievements, contributions and importance of black people to British society.

“I believe that this awareness will lead to the right actions and social restructures being taken to correct these issues and overall improve black lives.”

Campaigner and founder of Proud and Gifted, Steven Oram, 50, said: “The protest’s brought together young and old people from different backgrounds, even during a pandemic we saw people from diverse backgrounds come together and unite to fight against injustice – It was a beautiful thing to see.

“I believe it has opened a lot of people’s eyes and I think it’s important to continue these conversations but it’s equally important to celebrate the amazing things our younger generation are doing.”

Mr Oram has been celebrating the achievements of black and biracial youth for the past few years through his self-funded platform, Proud and Gifted.

Artist and domestic abuse survivor, Amja Lee, who will have her work exhibited at the Zari Gallery on October 7, said: “I have mixed feeling around Black History Month because it amplifies the fact that “black” people are still having to quantify their respective and collective relevance and right to be seen in the world.

“But I also understand that it is an opportunity for “Black Beauty” to be seen, although the issues with being seen is that there is much misrepresentation in PR and the media, particularly when it comes to police brutality in the UK.

“There is a massive indifference and denial of what happens and Black people are seen as the perpetrator.”

Dominic Williams, who will also be exhibiting his work at the Fitzrovia gallery alongside fine-art photographer Jack Savage, said: “We believe that these events have always been of the utmost significance within the black community. Nothing has really changed, other than increased media exposure, with the advent of smartphones enabling crimes to enter the public consciousness more readily.”

Mr Williams, who will be showcasing his artwork inpsired by the 1959 racially motivated murder of Kelso Cochrane, said: “There is a distinctly personal message to this piece of art. Growing up in Notting Hill – I became aware of Kelso’s murder that sent shock waves through the world and created great racial tensions in London.

“In 1984 – I also suffered a violent racial attack in Fulham which left me permanently scarred – hence the significance of the Cochran case for me.”

Founder of Igbi Magazine, Jonelle, 21, said: “I have celebrated Black History Month for years now, educating myself on my history and the history of my community but this year I will be using my online magazine to educate others and celebrate the work of our community.

“it’s important to keep having these vital conversations – there are years of misconceptions, biases and stereotypes that have been ingrained into systems and it’s going to take a while to fix things.”