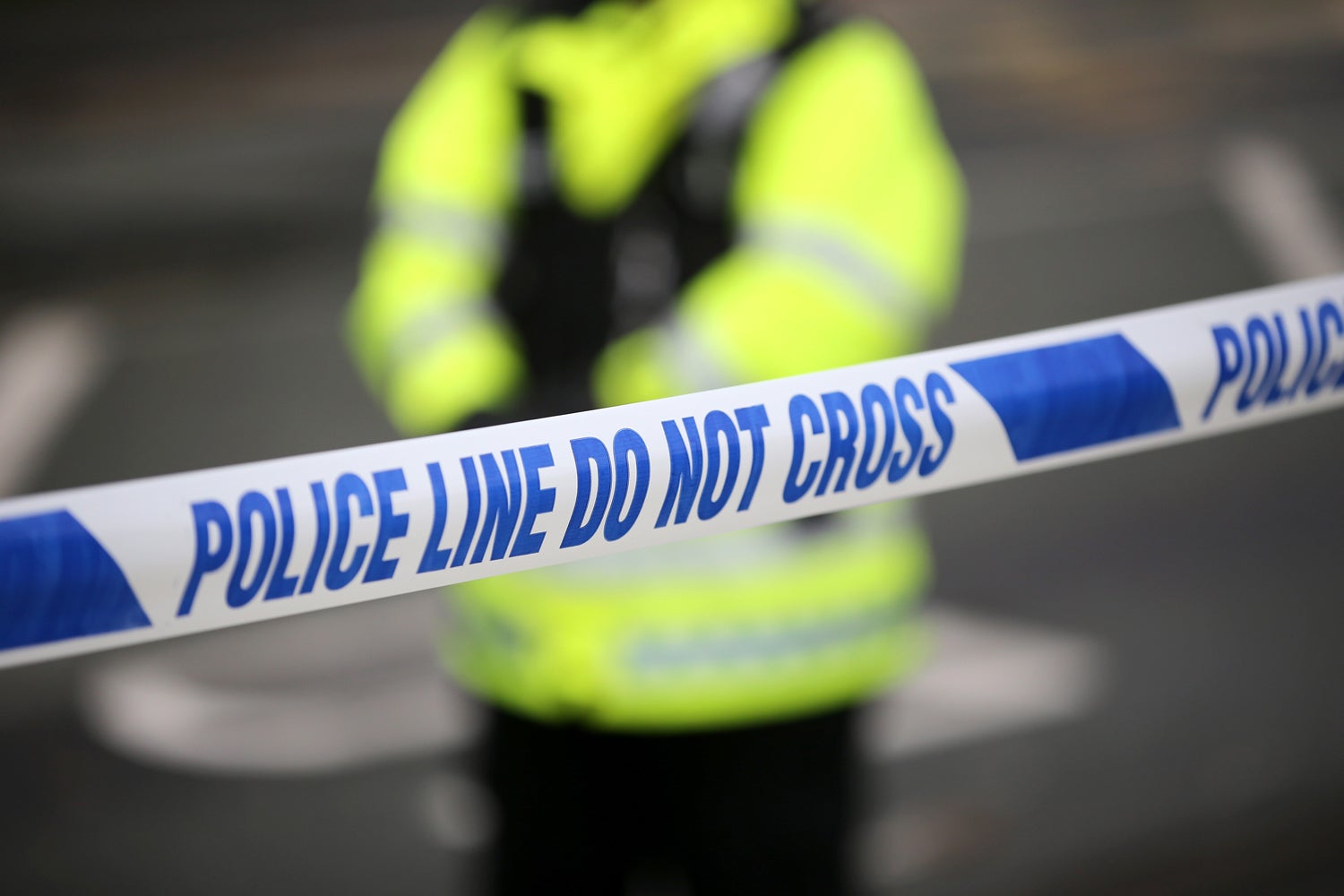 An investigation has been launched after the body of a woman was found in a wooded area in Enfield.

Police were called at around 7am on Thursday to a wooded area in Burnt Farm Ride after a person was found unresponsive.

A woman, who has not yet been identified, was pronounced dead at the scene and police are currently treating it as suspicious.

A post-mortem examination will be scheduled in due course, police said.

A man was arrested in connection with the inquiry but has since been released under investigation.

A crime scene is in place and enquiries continue.

Met Police has appealed for anyone with information to help with the investigation to come forward. 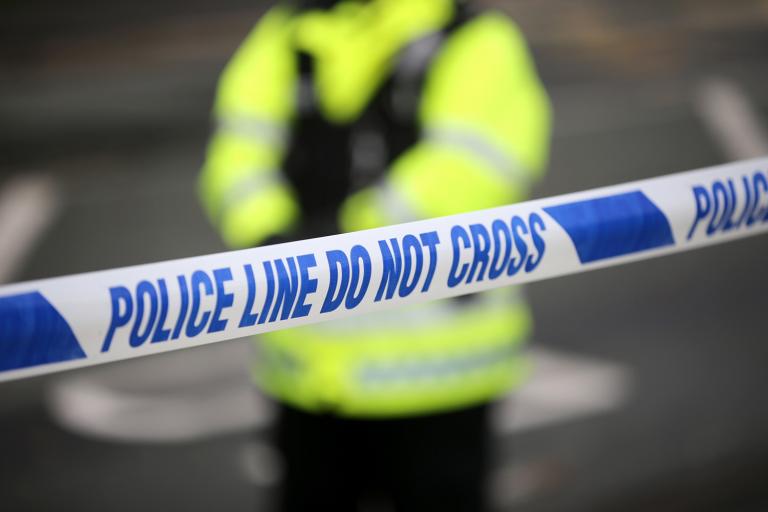