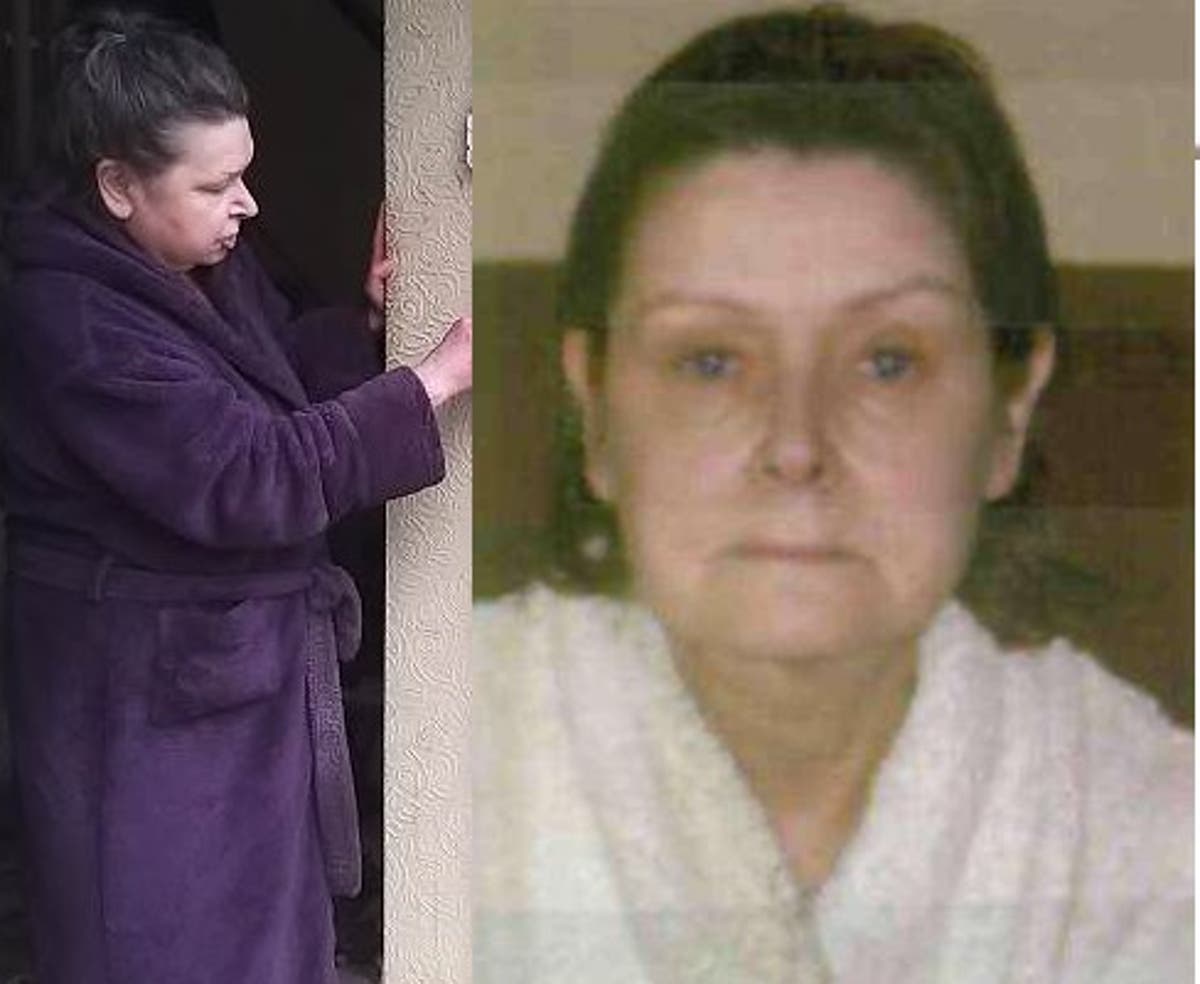 olice say a 71-year-old woman was “specifically targeted” as they launched a murder investigation following the discovery of her body at her home in Brent.

Officers were called to a house in Aylesbury Street at 11.27am on Monday after concerns were raised about the welfare of a woman who lived there and found the body of Susan Hawkey.

A 22-year-old man and a 27-year-old woman were arrested on Tuesday on suspicion of murder, theft of a bank card and fraud. They have been taken into custody.

“I am appealing to members of the public who may have known or recognise Susan, to come forward with any information that may assist in building a picture of her life.

“I also appeal to anyone with information who may be able to help in bringing the offenders of this horrific crime to justice to come forward. We can be reached on 020 8358 0200 or alternatively, give information anonymously via CrimeStoppers on 0800 555111.”

Superintendent Neil Holyoak, North West Command Unit, said: “We are doing everything we can to support our colleagues in Specialist Crime as they investigate this terrible incident.

“I know it will cause concern in the community; we share that concern and urge anyone who has information that could assist investigators to contact police immediately. The support and assistance of our communities could prove invaluable in bringing Susan’s family justice.”