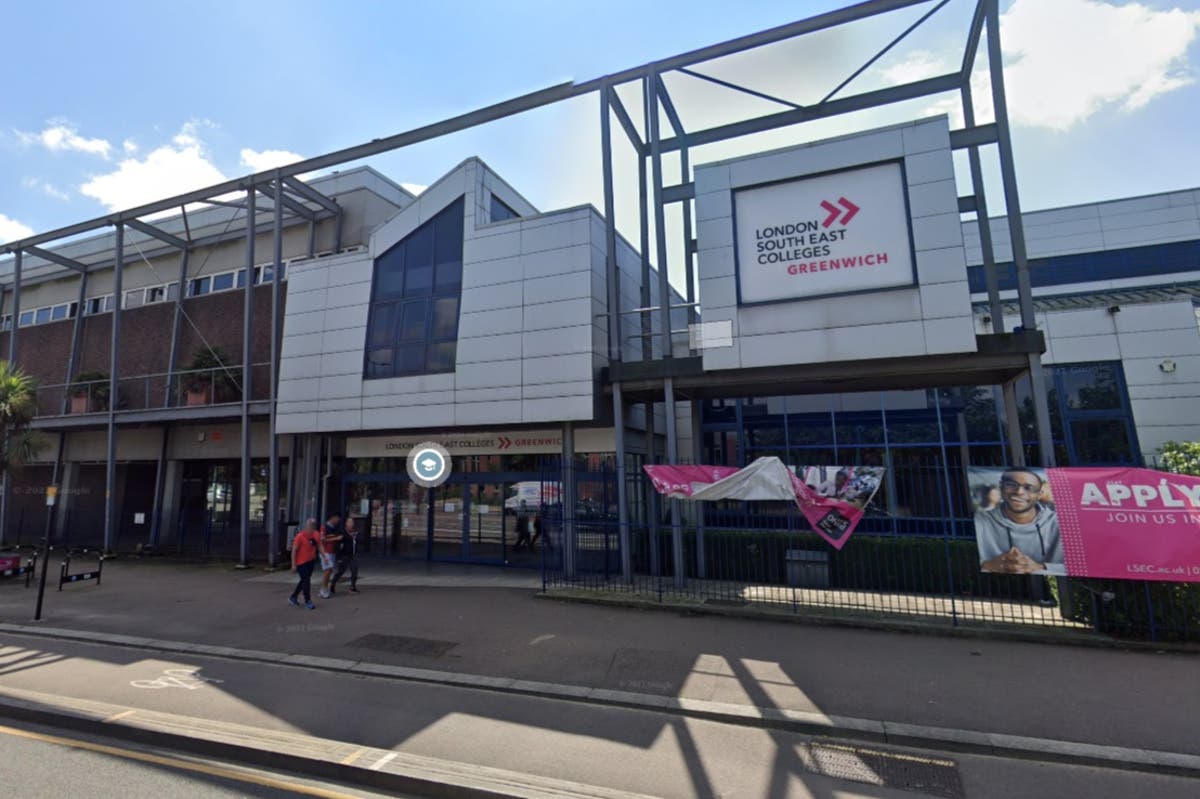 ncreasing numbers of lone child asylum seekers with complex needs are enrolling at London colleges and staff need extra support to help them, the head of a college group has warned.

The situation in Ukraine is exacerbating the problem by “triggering” young refugees in London and making their mental health problems worse, according to Sam Parrett, principal of London South East Colleges, which has eight campuses in south east London.

There are 145 unaccompanied asylum seeking children seeking children enrolled on ESOL (English for speakers of other languages) courses at campuses in Bromley, Bexley and Greenwich. This is four per cent of the total student population.

Dr Parrett said they are from countries including Syria and Afghanistan and have been through “unimaginable experiences”, are separated from their families, often do not speak English and have no money.

She said: “The pastoral care and support required for these very vulnerable young people is immense and this is a growing concern for us. Many will have been through traumatic events and been separated from their families -with very little money and few possessions.

“As a consequence of such unimaginable experiences, these children may be suffering with PTSD and other mental health issues. Accessing general support can be a real struggle due to language, cultural and social barriers – and they are often very isolated, living with others in similar situations.”

Speaking about the war in Ukraine she said: “We are seeing an understandable increase in anxiety among our cohort of young refugees. Seeing people having to flee their homes is extremely triggering for many and we are concerned about their vulnerability and mental health.”

Dr Parrett, who is also CEO of London and South East Education Group, said colleges are essential in helping these young refugees settle, but the challenges they face must be recognised and more support given.