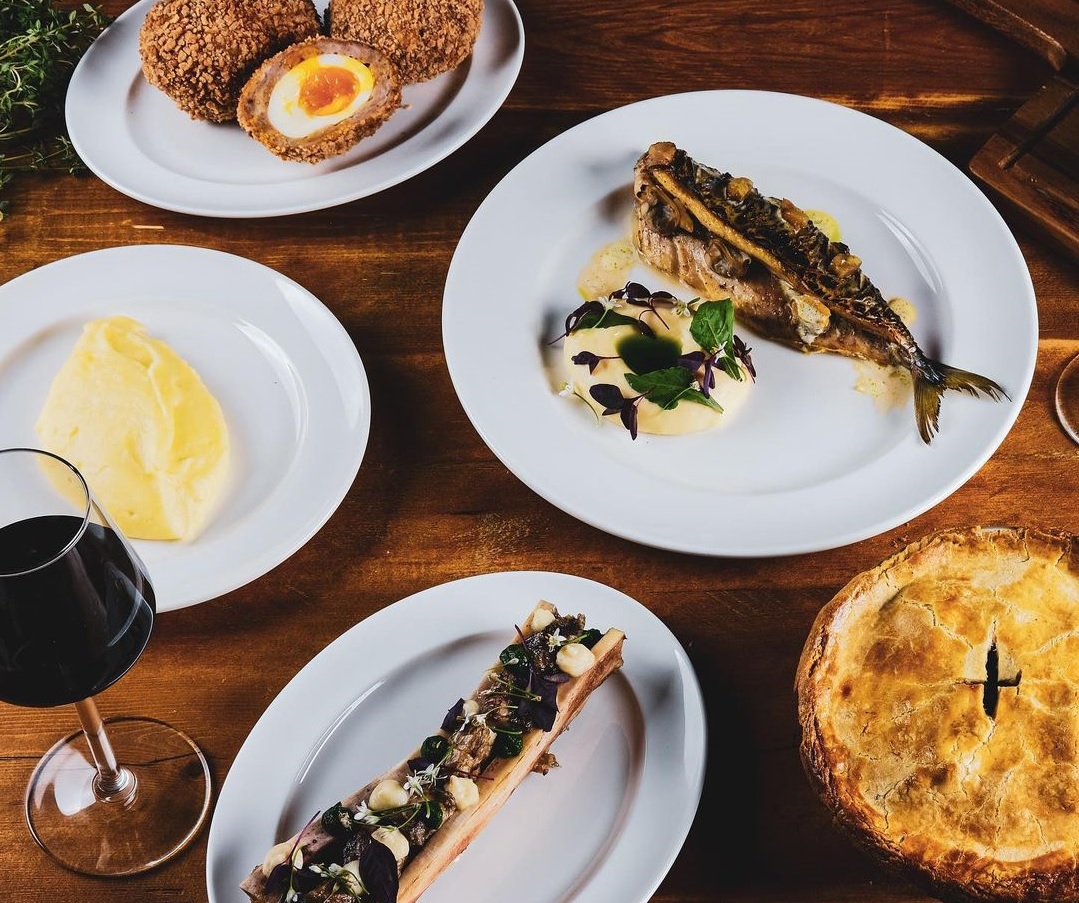 It’ll be bottoms up when The Farrier opens…

Of all the things Camden Market has – street food, vintage looks, Cyberdog – it’s been a touch lacking in pubs this whole time. (Of course, Secret London faves The Hawley Arms and Lock Tavern are literally a stone’s throw away, so it’s not like we’ve been too hard-pressed.) That’s about to change with the arrival of The Farrier, a new pub and restaurant that’s setting up shop in the old horse stables in the springtime. And most excitingly, the new pub will boast a floor-to-ceiling wall of wine, which you know we’re already super excited about! [Featured image: @thefarriercamden]

The pub is actually the venue’s third tenant in under three years, as The Farrier will follow Proud Camden and FEST Camden in trying to make a long-term home in Camden Market. We reckoned they’re well poised to do so, given that the wine wall will boast natural, organic, and biodynamic wines from the UK and beyond. Added to that, The Farrier will boast a range of neat features, including sumptuous marble countertops, stylish cast iron fittings, and a nifty courtyard.

The food is shaping up to be something special too, with chef Ash Finch running the kitchen. They’ve been testing out menu dishes on their Instagram page, and the likes of roasted bone marrow, giant Scotch eggs, and pies hint at a hearty range of zhushed-up pub fare. With London’s recent move to Tier 3, an exact opening date is very much up in the air, but they’re planning for a grand debut once we’re allowed inside restaurants once more. Something to stick in the diary!

Check out even more Camden pubs to visit here.

Wetherspoons Is Now Offering 99p Pints Ahead Of Thursday’s Lockdown