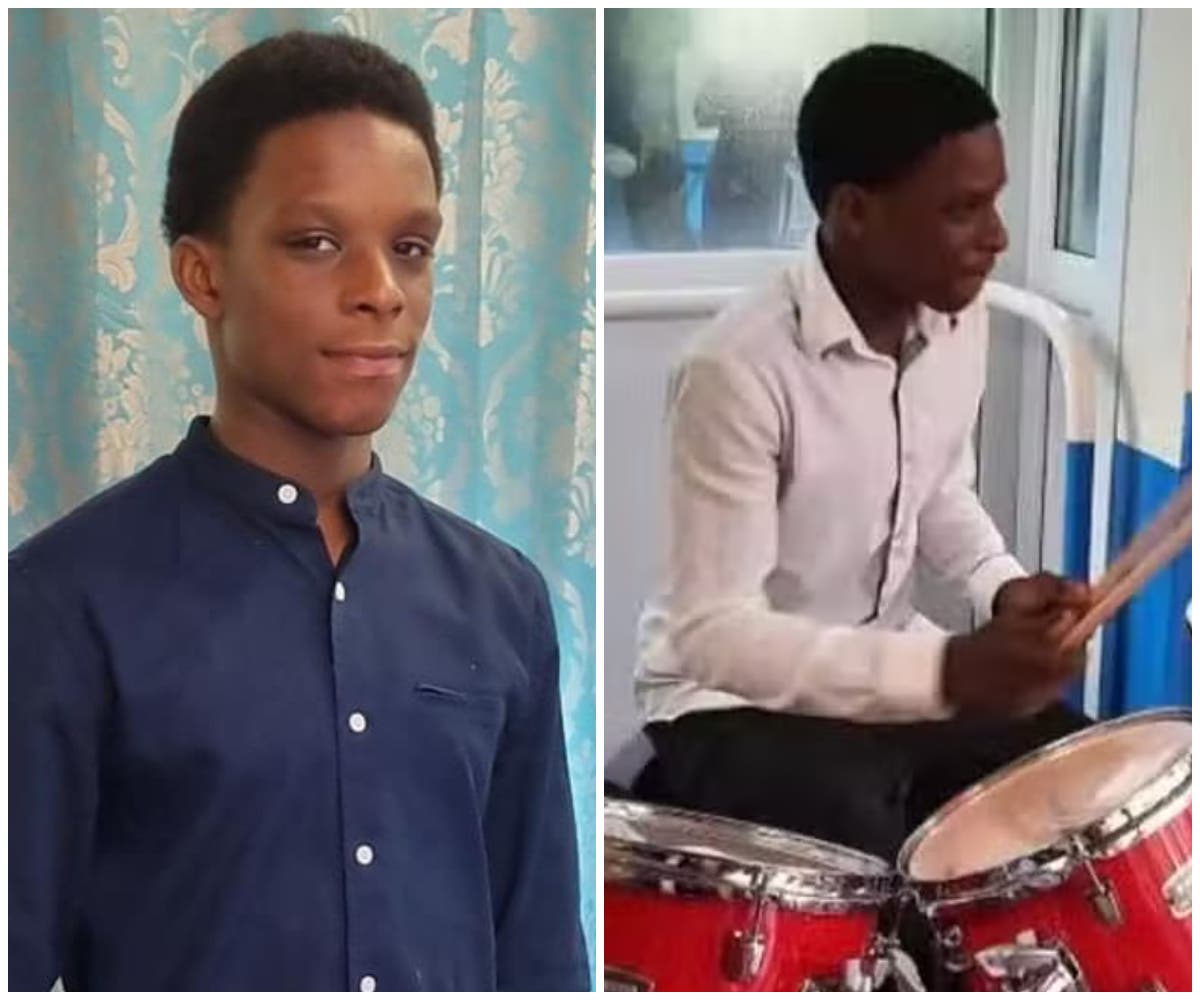 London teenager who drowned in a Cheshunt lake on Monday is being remembered for as “a multi-talented person adored by his friends”.

Lewis Agyei-Sekyireh, 14, from Enfield, got into difficulty in North Met Lake, off Cadmore Lane just before 5pm.

Despite best efforts from emergency services, including a police helicopter and specialist divers, his body was recovered just before 11pm that night.

Lewis’ family have paid tribute to him, saying: “Lewis was a loving, kind-hearted person loved by everyone who came in contact with him.

“A multitalented person adored by his friends. Your departure has left a big void in our hearts.

“We miss you, but will forever love you.

“We would like to thank our loved ones, our neighbours and all his friends for the love and support shown in these difficult times. We are grateful.”

A post mortem has confirmed drowning as the cause of death and a file is being prepared for the coroner.

Lewis has also been remembered as a “well-mannered” footballer, rapper and church drummer.

Tezel Dogullari, Lewis’ football coach at Limitless Football Academy, earlier told the Standard: “I saw his parents … they’re devastated as they lost their only son. It all happened so suddenly.

“I have known him for over two years, he was a pleasure to coach, he was respectful, always full of energy and made us all laugh.

He added: “Lewis was such a well-mannered young man with his unforgettable energy and charisma.

“Lewis had a lot of potential in football but his real love was music, he was a young talented rapper and an incredible drummer where he played at church.

“He had respect for his elders at the same time he was an amazing teenager that could light up any room with his smile. He was a real joy to be around.

“Lewis will live in our hearts for all the joy he brought into our lives, as for the pain we’re all experiencing right now is unexplainable.”

More than £3,100 has been raised on a GoFundMe page for the family to cover funeral costs.