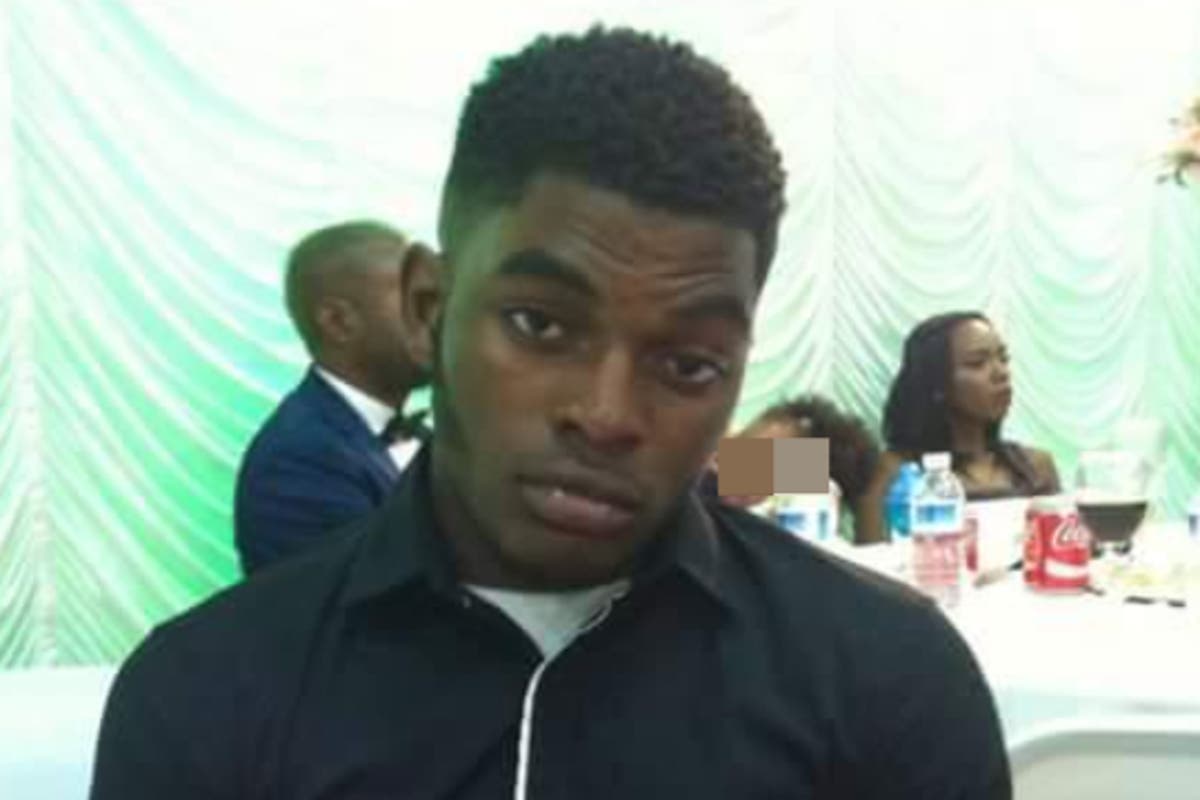 he family of Chris Kaba have called for the immediate suspension of the officer who shot the 24-year-old.

Speaking as many gathered in Parliament Square to mark his memory on Saturday, a representative for the family called for a quick response from The Independent Office for Police Conduct (IOPC) after an investigation was announced.

In a statement issued on their behalf, Daniel Machover, head of civil litigation at solicitors Hickman & Rose, said: “Following a police stop in Streatham, south west London, shortly after 10pm on Monday 5 September, a firearms officer employed by the MPS fired a fatal shot at Chris Kaba while he was seated, unarmed, in a car.

“On being notified of the death of Chris Kaba, the IOPC should have immediately opened a homicide and disciplinary investigation. The family was shocked to learn on Wednesday, 7 September, that the IOPC had still not done so and demanded a change of heart without delay.

“The family therefore welcome the IOPC’s decisions on Friday, 9 September, to open homicide and disciplinary investigations against that firearms officer, however belatedly.

“The family now await the outcome of that investigation, but seek a charging decision in this case in weeks or a few months, not years. Public confidence in the police and our justice system requires the IOPC and CPS to find a way to make decisions in this case on a timescale that delivers justice to all concerned. Avoidable delay is unacceptable.

“In the meantime, the family demand that the Commissioner of Police of the Metropolis immediately suspend the firearms officer, pending the outcome of the investigation.”

Mr Kaba died following a pursuit in Streatham Hill on Monday night. His car was Audi was hemmed in by two police cars in a narrow residential street in Kirkstall Gardens before one round was fired from a police weapon.

CPR was administered immediately by officers at the scene and Mr Kaba was taken to hospital where he died later in the night, the IOPC earlier confirmed.

On Friday, the IOPC announced that it would now be investigating the incident.