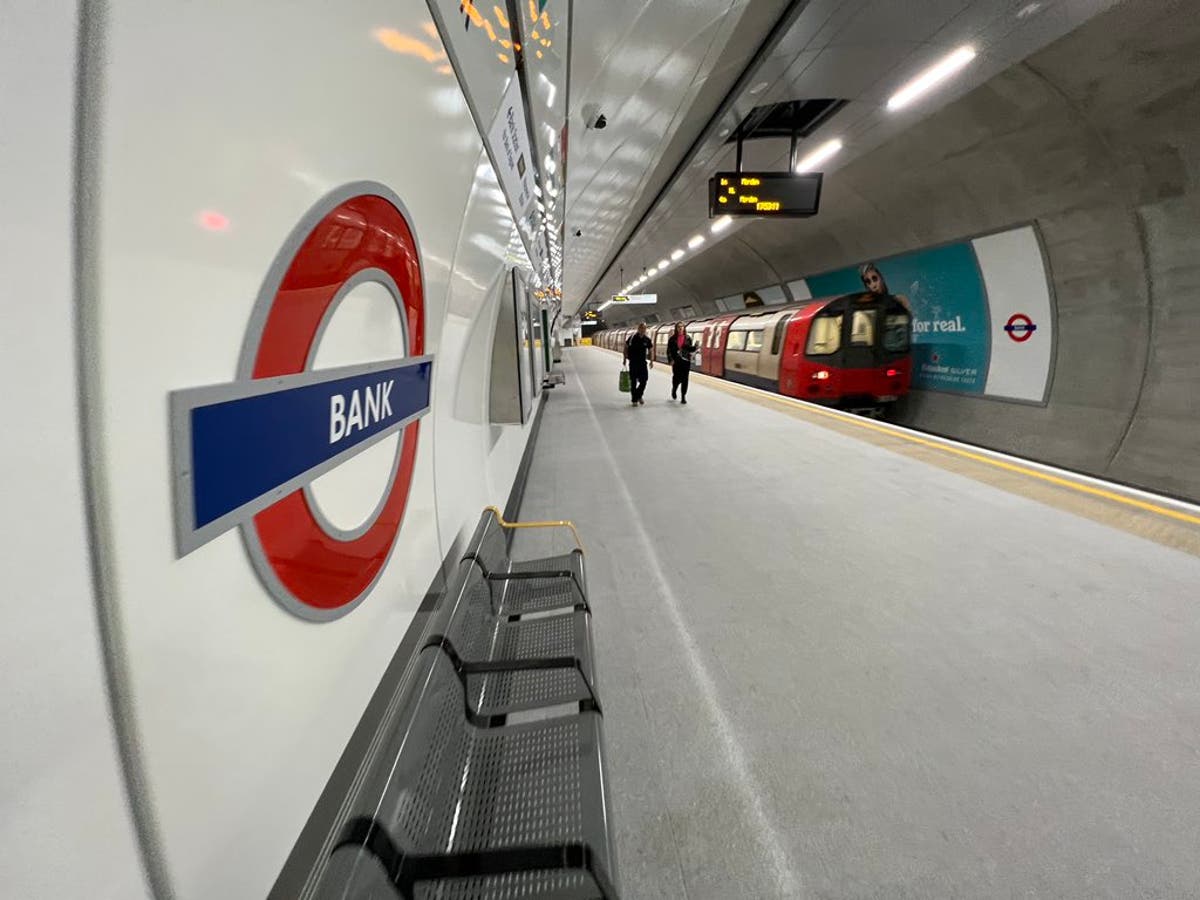 ommuters returned to the Bank branch of the Northern Line on Monday morning for the first time in four months.

The key link in the London Underground has been fully reopened after Transport for London (TfL) completed major £700m upgrade works.

The partial closure had caused misery for commuters by severing all services between Moorgate and Kennington.

All services from Elephant and Castle, Borough, London Bridge and Bank stations were also ceased, increasing congestion on other parts of the network.

Bank, together with interlinked Monument station, was one of the busiest on London’s transport network before the pandemic, seeing up to 120 million passengers in a normal year.

Capacity at the station has been increased by 40 per cent as a result of the upgrade, with a new entrance on Cannon Street set to be finished later this year.

A new platform for southbound services has also been opened.

The Northern Line was London’s busiest tube line prior to the pandemic, with over a million customers every day.

Londoners shared their first impressions of the redevelopment on Sunday.

Stuart Harvey, chief capital officer at Transport for London, said: “I’d like to thank our customers for their patience during this closure.

“The improvements we’re making at Bank station will be finished by the end of this year and will totally transform customer journeys through the station. Anyone who’s familiar with Bank station will know how its labyrinthian layout can be confusing and time-consuming to navigate.

“The countdown is on for completing the rest of this major upgrade which is one of the largest and most complicated subterranean railway complexes in the world.”

Man charged with killing pensioner at her Newham home