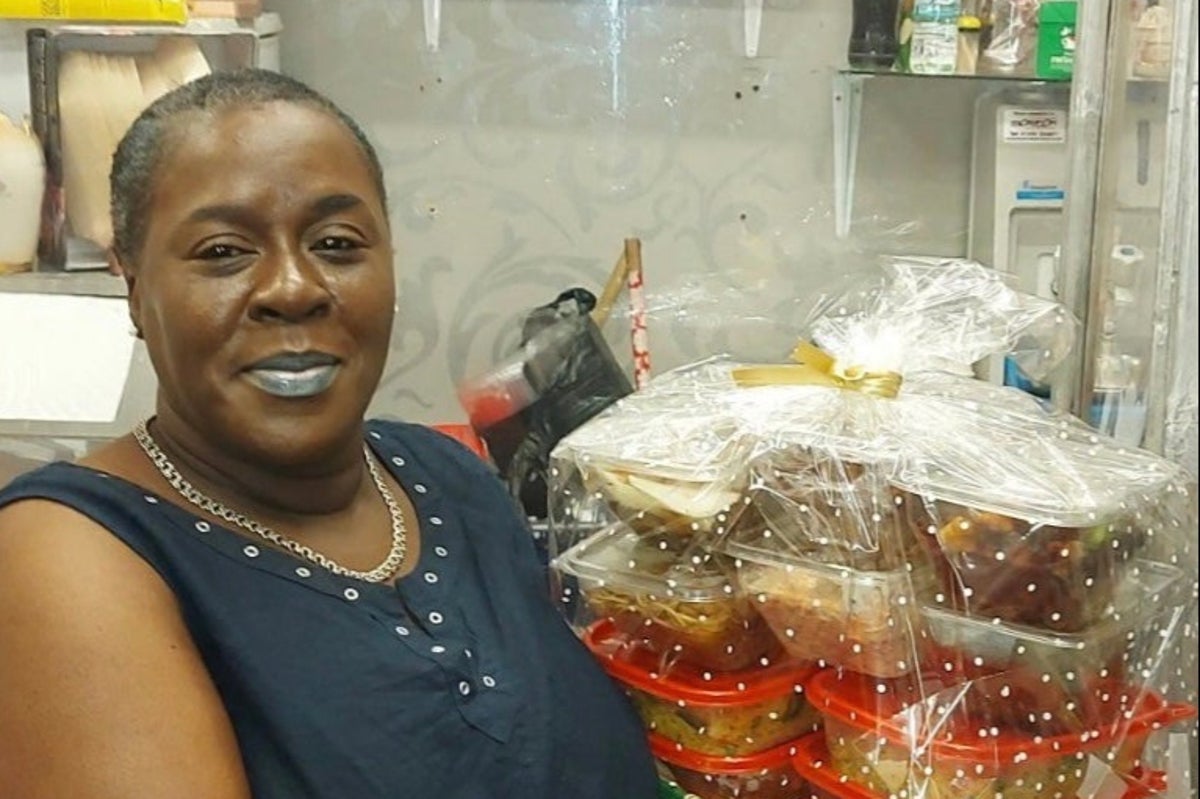 olunteers in a London borough with some of the highest Covid rates in the country today told how they have been fighting anti-vax misinformation.

The Covid champions said they have heard dozens of rumours about the jab —ranging from false assumptions it is not halal or kosher — to false claims it is being used for population control.

Director of public health Jason Strelitz said the council realised it needed to “strengthen community connections” to give legitimate information in 13 different languages.

The volunteers are organised by programme co-ordinator Anne Bowers who said some people in some communities had a mistrust of the jab.

Ronke Okonkwo, 53, a trained midwife and café owner from Upton Park, had the vaccine two weeks ago. She said: “My husband, brothers and I had an argument about the vaccine and they were saying that their fears were about the long-term effects.

“I thought I’m part of the champions I’m going to use myself as a guinea pig just to reassure them.

“We need to educate more people. There are lots of myths and negative vibes about the vaccine.”

Tim Wood, 55, a church warden at St Martin’s in Plaistow, said: “I get people every day asking about the vaccine. There are two groups.

“There are the anti-vaxxers who say it’s being used to control the world. Then you have got people who are just a bit scared.”

The Covid champions are also helping educate people about safety during the pandemic and why rules are in place.  They come from all ages and backgrounds.

Nine-year-old Krystian Suliga-Oyenigba has signed up to spread factual information about the pandemic to his friends at Earlham Primary in Forest Gate using worksheets designed by volunteers.

“The fun part is they have the knowledge and then pass it on to friends and family,” his father said.

Newham is looking for volunteers to sign up as Covid champions and vaccine peers. They meet every week online and will be given training. Find out more here.