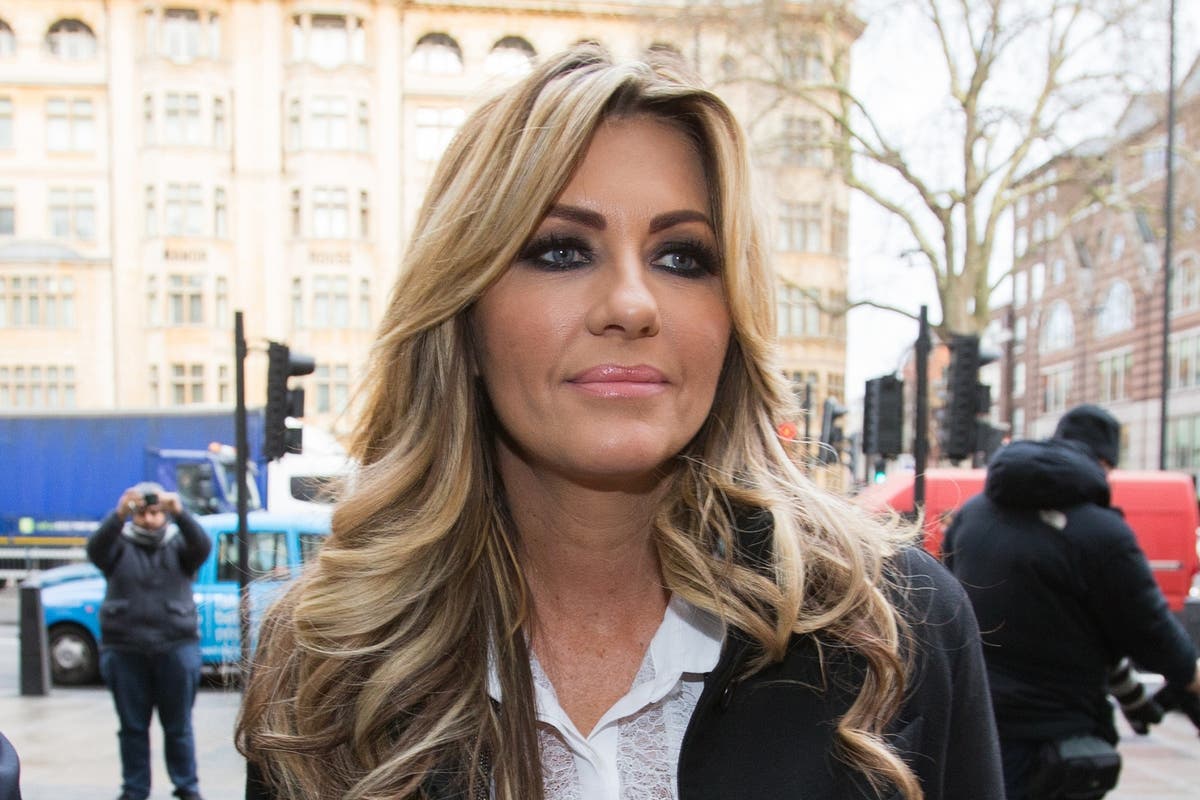 property developer who claims he was racially abused and slapped by reality TV star Dawn Ward has denied inventing the allegations for “publicity”.

Real Housewives of Cheshire star Ward, 48, is accused of accosting Jake Jacobs and his brother Sam as they spoke to a customer service worker at Euston Station.

It is said the reality TV star, the wife of former Premier League footballer Ashley Ward, called Mr Jacobs a “Jewish c***” and allegedly told the brothers: “Why are you lot always complaining?”

Giving evidence, Mr Jacobs, 26, denied he had “slagged off Dawn Ward for her wealth and her Botox”, after it was suggested by the defendant’s barrister Lisa Judge.

“I didn’t know who Dawn Ward was,” he told jurors at Inner London crown court, sitting at the Royal Courts of Justice.

“How would someone drunk and disorderly be looked at as being wealthy and with Botox?

“I was there and can tell you Ms Ward was very very drunk. I didn’t see Botox, I don’t judge someone based on that.”

When it was suggested he had told Ward she had “Botox gone wrong”, Mr Jacobs replied: “I don’t even know what Botox is for. I think it is for wrinkles. How can Botox go wrong?”

Ms Judge suggested: “You did not like the fact Ms Ward told you not to have a go at the customer services officer and you immediately turned on her, having a go at her for her wealth and Botox.”

Ward says she playfully tapped Mr Jacobs on the face during the exchange – denying slapping him or using racist language – and claims he then told her “you will see what I can do” before calling 999.

The incident happened at a packed Euston station on October 29, 2019, when tensions were raised by delays and train cancellations.

Ward is accused of drunkenly intervening when the Jacobs brothers say they were asking about the best route home.

Mr Jacobs was presented on Wednesday with extracts from his social media output, including a selfie of him and Coronation Street star Kym Marsh as well as a message to the actress saying “f****ing follow me b****.”

Letting out a laugh, Mr Jacobs told the court: “This is when I was much younger, and we always used to take each other’s phones and write on each other’s Facebook. It’s quite normal.”

Calling it “merely a school joke”, he added: “I wouldn’t use that sort of language.”

A juror then interjected to ask: “Could we ask how this post from 2014 is relevant to counts one and two?”

Concluding his evidence, Mr Jacobs reasserted that he did not watch Real Housewives of Cheshire, had “no idea” who Dawn Ward was at the time of the incident, and had “absolutely not” made allegations to generate publicity.

“I wanted people to know anti-Semitism still exists and I had multiple messages of people asking if I was OK and what happened,” he said.

“In those situations, the best thing to do is talk about it, not keep it to yourself. It affects you more if you hold it in and don’t talk about it openly.

“In society the more you share experiences of what happened, the less likely it is for these incidents to happen again.”

She has also pleaded not guilty to possession of a class A drug, and says a packet of drugs found in her handbag after her arrest may have been put there by her housekeeper.