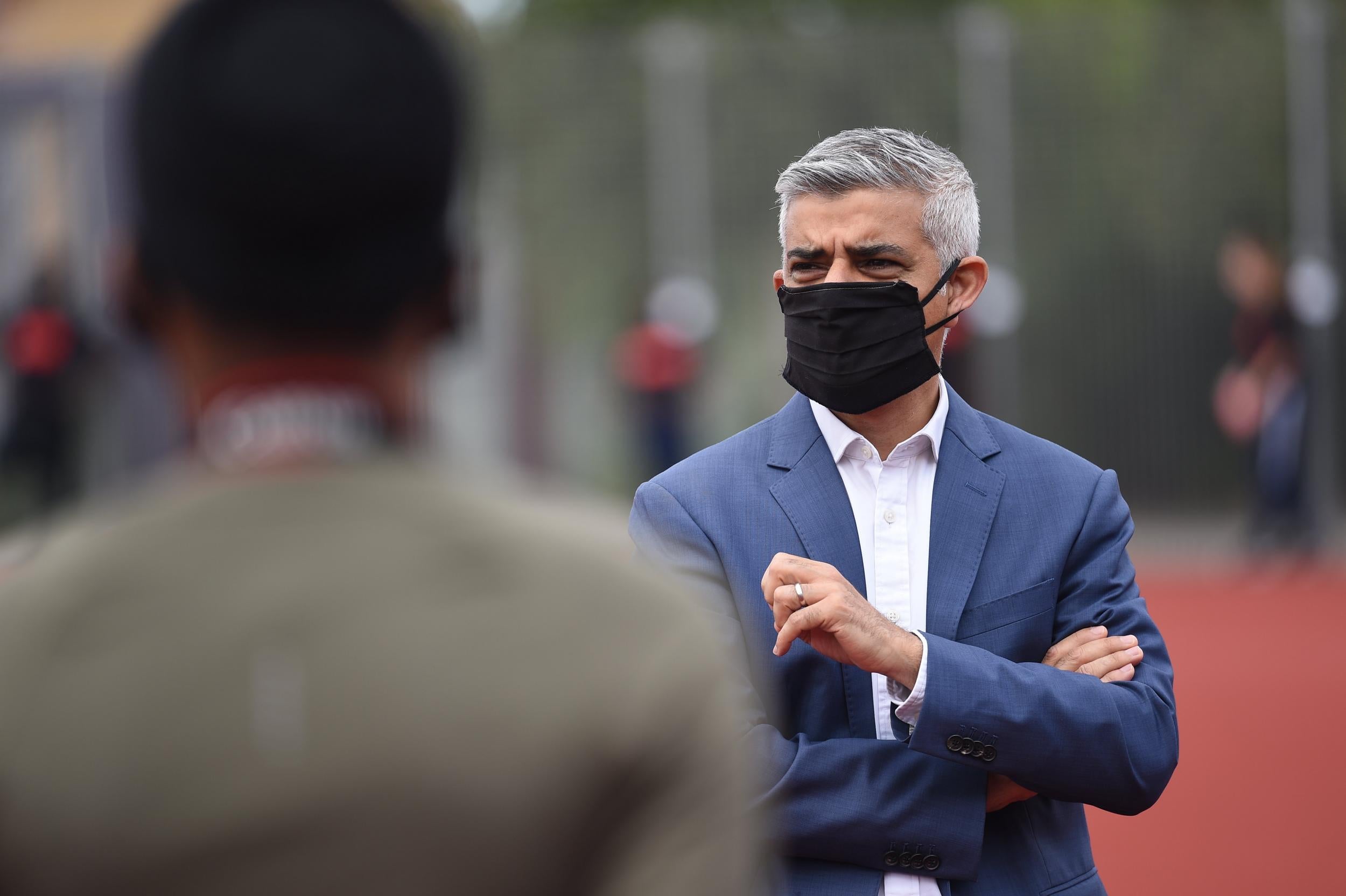 ore than 120 doctors and nurses have written to Mayor Sadiq Khan to urge him to press ahead with road changes that make it safer for Londoners to walk or cycle.

The show of support comes amid ongoing controversy over the spread of “low traffic neighbourhoods” – where temporary road blocks and diversions are being trialled in residential areas to discourage an increase in car traffic.

Under Transport for London’s Streetspace initiative since the easing of the first lockdown, 61.6km of cycle lanes have been built or upgraded, more than 22,500sq m of extra pavement space reallocated to pedestrians and 1,400 new cycle parking spaces have been added.

In addition, a 20mph speed limit – already in place in the congestion charge zone since March – was introduced on Edgware Road, Park Lane and Hampstead Road.

Today’s letter to the Mayor raises concerns about growing traffic levels in London and states: “Supporting people to walk and cycle with Streetspace is the best chance we have to arrest this rise and avoid a damaging car-based recovery that could set London back many years in progress on active and sustainable transport, road danger reduction and clean air.”

The doctors said they “strongly support” the Streetspace measures for the following reasons:

The doctors not that there were 125 fatalities on London’s roads last year and 3,780 serious injuries, moving TfL further away from the Mayor’s Zero Vision target of no road deaths by 2041.

They wrote: “Evidence from many major cities—Copenhagen, Barcelona, Seville, and more recently small pockets of London and other UK cities – has clearly demonstrated that as soon as you build safe cycle routes, people start cycling.

“We are concerned that some of these valuable schemes have been removed, and consideration is being given to remove others.

“We would like to lend our support to TfL and council leaders across London to continue increasing the road changes to promote walking and cycling not removing them.”

Cleo Kenington, a NHS consultant in emergency and general surgery, said: “TfL and the Mayor’s London Streetspace plan has the potential to improve the health and wellbeing of our patients, which is why myself and 120 other doctors and health professionals are supporting these changes.

“I’ve seen first-hand the impact this new Streetspace infrastructure has had as my journey to work is now quicker and safer, plus I feel more confident cycling on busy roads.

“By encouraging walking and cycling, we can reduce the number of people with health conditions such as heart and lung disease and cancers associated with physical inactivity and exposure to poor air quality.

“We’re calling on the Mayor, TfL and council leaders across London to continue increasing the road changes to promote walking and cycling, and help London become a healthier city.”

The Government’s latest Covid-19 bailout deal for TfL deal commits it to “set aside at least £75m… to continue the delivery of healthy streets and active travel programmes including funding for the London Boroughs under the local implementation plan process”.

TfL commissioner Andy Byford said last month that the Euston Road bike lanes would be removed due to their limited uptake and impact on causing bus and vehicle congestion.

TfL says it is still working on the removal plans as the original scheme also involved banned turns and a lower speed limit.