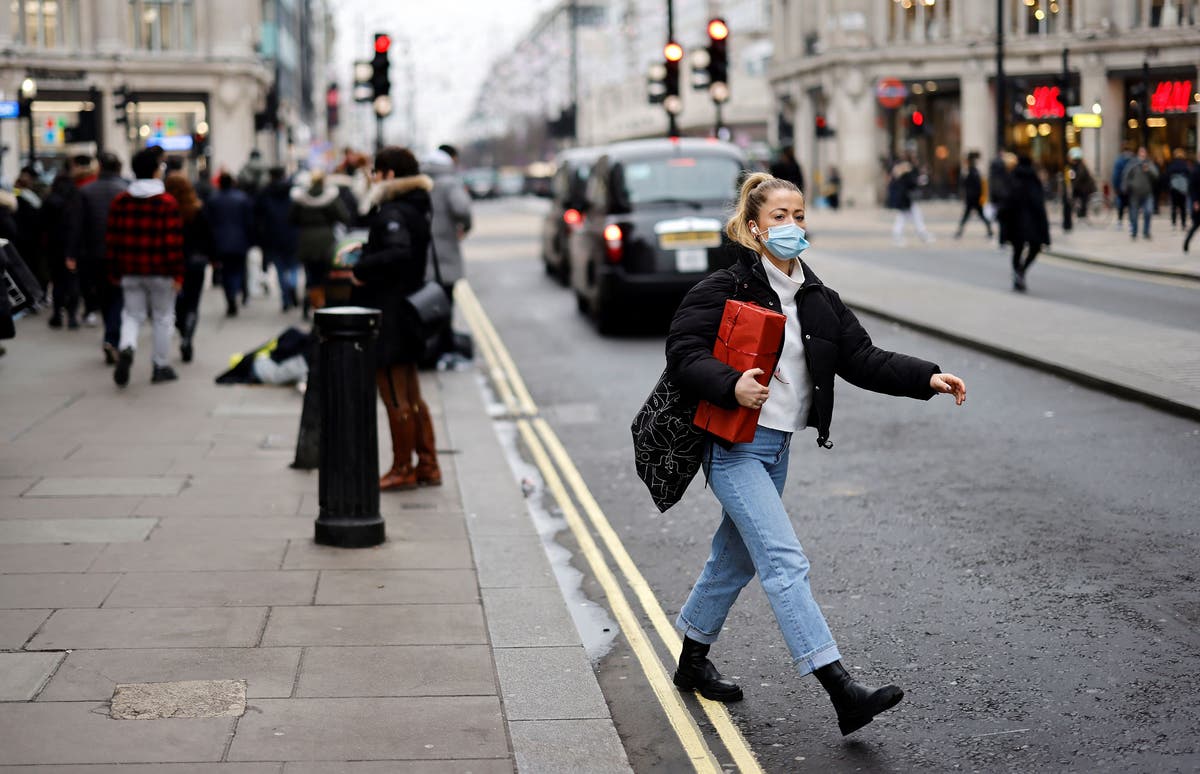 Thirty US-themed sweet shops on London’s landmark high street – including the once iconinc HMV flagship site – are being investigated by Westminster city council amid concern they have failed to £7.9 million in business rates, MailOnline reports.

Councillors criticised building owners for “turning a blind eye” as to who is subletting their properties as it has led to a “rash of US candy stores” popping up in London.

The shops avoid paying full business rates by subletting the property from an intermediary firm, rather than the freeholder or long leaseholder, the council has claimed.

The council said it was taking enforcement action against some of the properties under various civil proceedings, including the breach of planning rules.

The shops do not appear to be “commercially viable”, the council said in a statement.

It added: “We believe these properties are used to avoid business rate bills and possibly commit other offences.”

There has been an expansion across the West End in stores selling American sweets, often at inflated prices, and other products and services such as vaping oils and foreign exchange.

Some of the stores are reported to be charging unwitting customers up to £45 for packets of sweets.

The council said it had received complaints about the shops not displaying prices, with items costing more than expected at the checkout, as well as selling out-of-date food and counterfeit goods.

The council said it had seized nearly half a million pounds worth of counterfeit and illegal goods from the stores.

Almost 4,500 disposable vapes with excessive levels of nicotine or not conforming to UK standards were found in one week.

The tax inquiry will examine a purported tactic whereby owners use a single store name but set up multiple limited companies to serve as legal owner before closing them to avoid being liable for business rates.

Adam Hug, the council leader, said: “Anyone walking down Oxford Street is struck by the ever expanding number of US style sweet shops and poor quality souvenir outlets.

“They are not only an eye sore; they are a threat to the status and value of what is supposed to be the nation’s premier shopping street.

“The problem is owners of buildings are turning a blind eye to those who sublet them as it means they are not liable for business rates.

“We will be stepping up pressure on landlords to make it clear they are responsible for Oxford Street being overrun with these kinds of stores.”

The council said it was difficult to take action because the stores often operated under complex chains of leases, sub-leases and licences.

It said: “We are urging owners to take advantage of initiatives like our West End pop-up scheme, which has helped some landlords secure a reduction of 70 per cent in the business rates liability.”