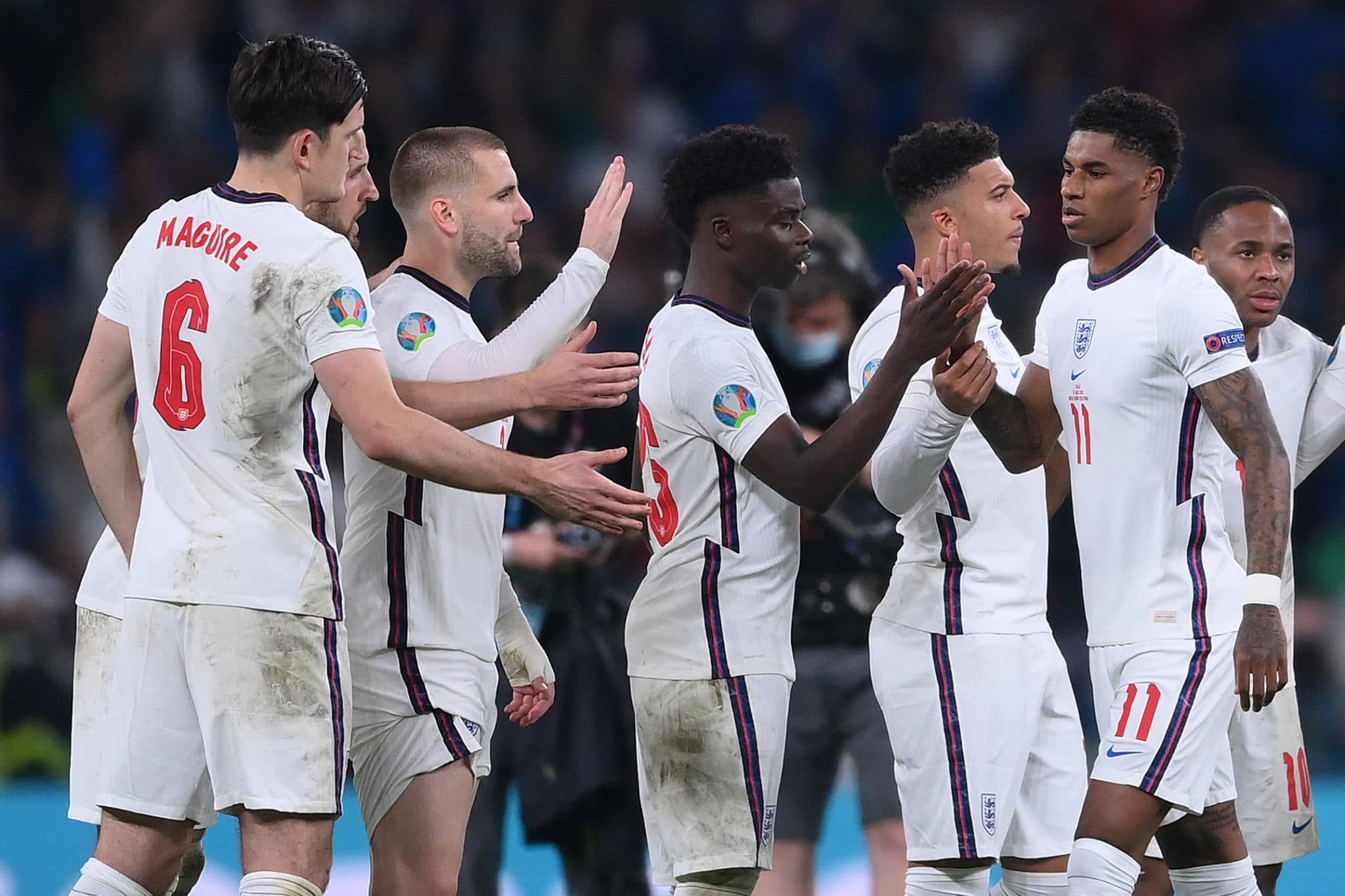 Getting the freedom of the borough is a high honour, and well deserved.

As you’re no doubt aware, England’s football team embarked on a magical run to the final of Euro 2020 this month, and whilst they weren’t able to topple Italy and win the championship, several of their London-born players will be celebrated in a different way. Four London boroughs are plotting to give their local England players the freedom of the borough, which is the highest civic award a borough can award. They’re given to residents who’ve completed “exceptional achievements” – and giving England’s football fans a reason to believe once again certainly counts as exceptional.

The Evening Standard is reporting that Ealing will award Arsenal youngster and England’s breakout player Bukayo Saka the honour, whilst Southwark will do the same for Jadon Sancho, who was born in Camberwell. Kingston, which is the home borough of West Ham’s Declan Rice and Manchester United’s Luke Shaw (scorer of England’s goal in the final), have confirmed that they’ll receive the same award, whilst Brent, home to both Raheem Sterling and Wembley, is in discussions with Sterling to honour him appropriately.

The five players won’t be the first in the England team to receive the freedom of their borough; captain Harry Kane was awarded the freedom of Waltham Forest back in 2018 for his exploits with Tottenham and England. However, these awards are being bestowed in recognition of their exploits both on and off the pitch; Ealing and Southwark both noted the efforts that Saka and Sancho have made to combat racism in sports and society. On top of that, England’s Euro 2020 squad donated their tournament winnings to the NHS, making this honour even more deserved!

How Can You Travel Around London Over Christmas?