Kate Clements’ talk on the hidden stories of women in WWII 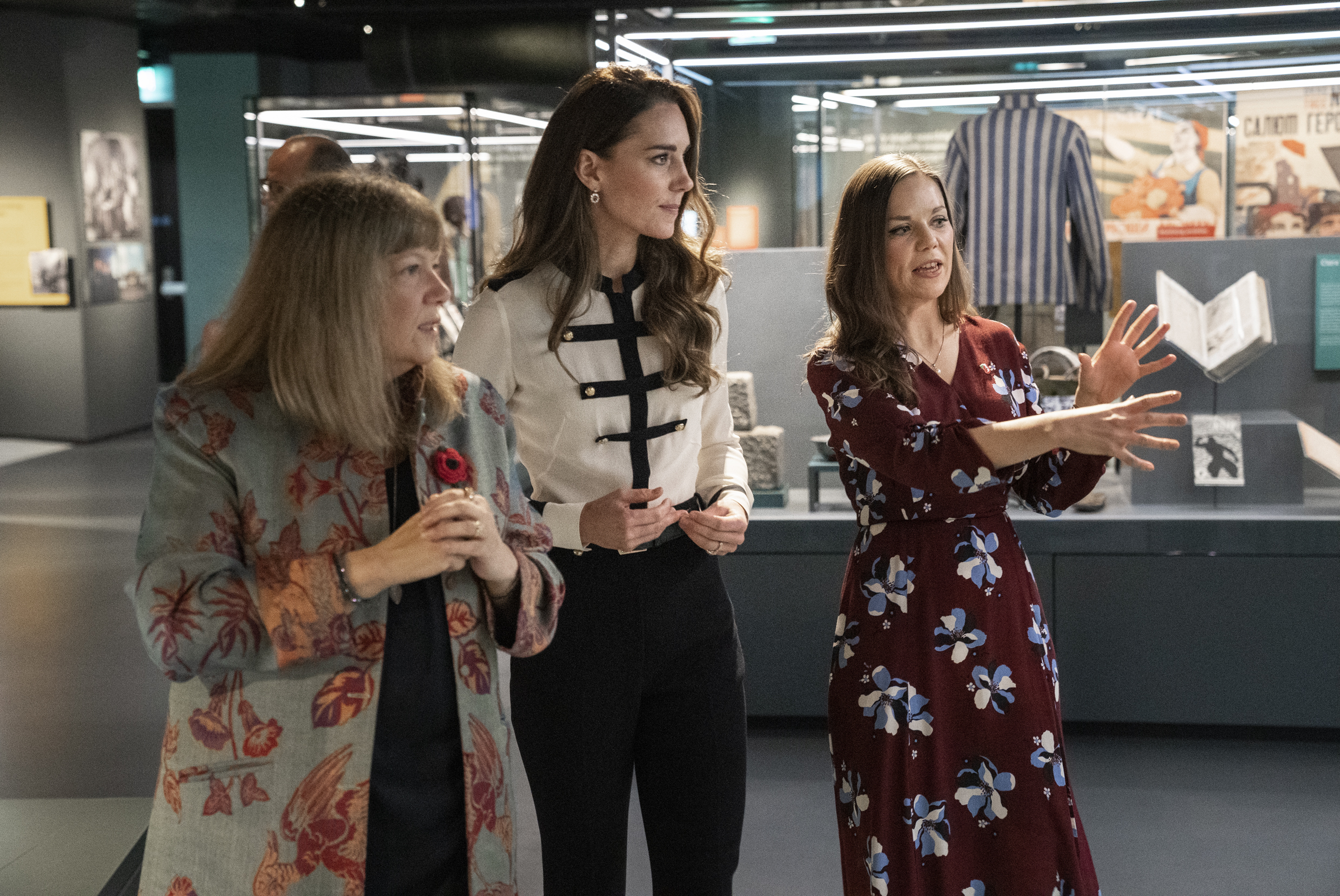 Kate Clements, Curator of new Second World War Galleries at Imperial War Museum will give a talk on the hidden stories of women in WWII

As a part of the AntikBar exhibition Fighting On All Fronts: Women At War, Kate Clements, Curator at Imperial War Museum will give a talk on the hidden stories of women in WWII featured in the new IWM Second World War Galleries.

Second World War Galleries display over 1,500 collection items that will bring to life a war that affected millions of people from around the world, from London to Russia, to New Zealand, to China, and the Philippines.

World War Two will soon pass out of living memory, leaving us without the first-hand testimony of veterans, eyewitnesses, and survivors. IWM’s new galleries preserve their stories and ensure the world never forgets what they experienced. And Kate Clements with share with us some of these untold stories.

Kate Clements has worked at Imperial War Museums since 2006. She has undertaken curatorial and interpretation work on a number of exhibitions at IWM London, including the Lord Ashcroft Gallery display of Victoria Cross and George Cross awards. She has also delivered a range of historical digital content, including a popular podcast series based on IWM sound recordings for the WWI centenary, as well as online articles covering subjects within the museum’s remit.

AntikBar, the original vintage poster specialist, will be holding an exhibition focusing on the role of women during World War Two featuring posters issued by both Allied and Axis powers, in particular the UK, USA, USSR and some Nazi-occupied countries. Fighting On All Fronts: Women At War will be held at their gallery in Chelsea from International Women’s Day to Victory Day (8 March to 9 May).

Places are limited. Tickets to the talk cost £3 (plus Eventbrite fees), all tickets revenue goes to the women veteran organisation Salute Her. Team Salute Her are the only UK ‘gender specific’ support service, to offer, tri-service, trauma informed, mental health therapy and interventions for survivors of in-service sexual abuse.