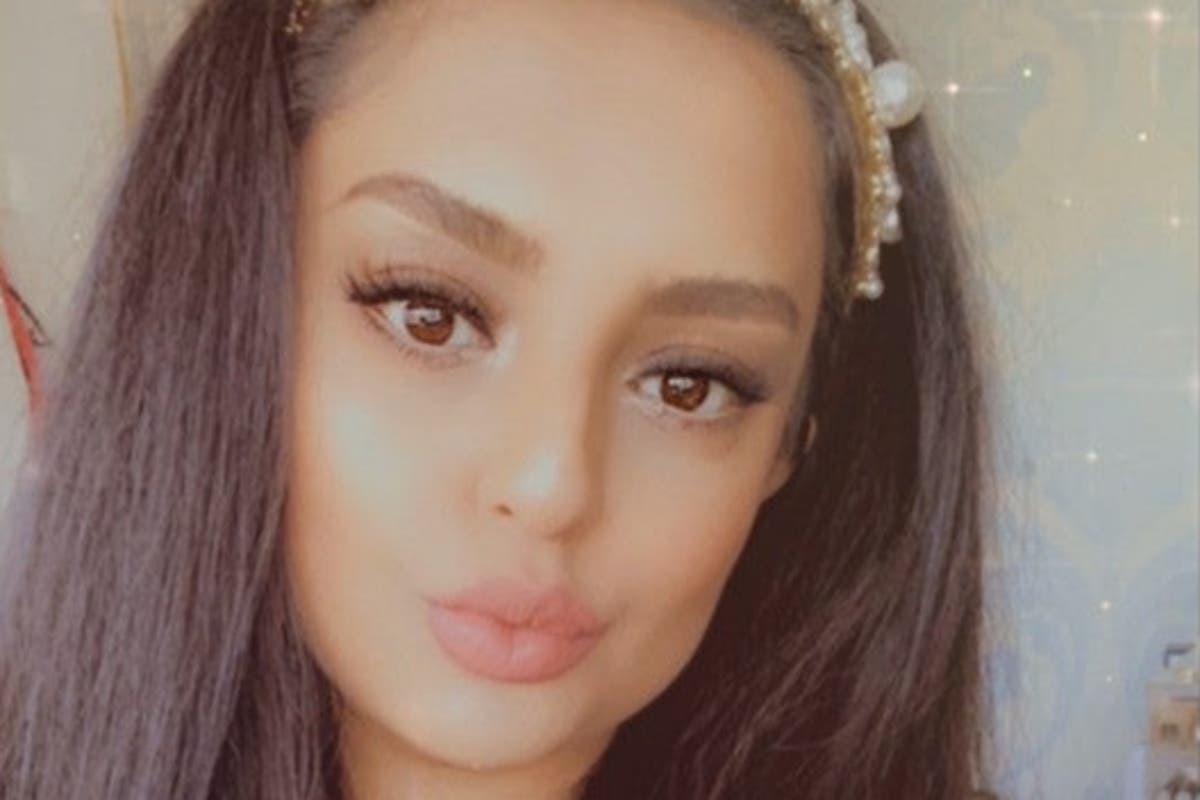 he father of a teacher killed in a park was on Tuesday described as a “broken man” as detectives investigated whether she was attacked by a stranger.

Sabina Nessa, 28, was found dead just after 5.30pm on Saturday afternoon in Cator Park, near her home in Kidbrooke, south-east London.

Police believe she was attacked at 8.30pm the previous evening and her body dumped in bushes near a community centre.

The park is popular with families, dog walkers and joggers, and police are appealing for information about a man seen loitering in the park on Friday.

A 40-year-old was arrested on suspicion of murder a few hours after her body was found but was released under investigation pending further inquiries.

A post-mortem examination was inconclusive. Further tests on the body will now be carried out to establish cause of death.

Detectives said they were keeping an open mind about the murder and looking at all possible lines of inquiry, including that she had been attacked by a stranger. The Year 1 teacher had worked for just over a year at Rushey Green Primary School in Catford.

She was brought up with her three sisters in Sandy, Bedfordshire.

Neighbours described how her father, a chef at an Indian restaurant, knocked on their doors to tell them of the devastating news of his daughter’s death. One said: “He looked in total shock, like a broken man… He said ‘my daughter has been killed’.

“He looked terrible as if the blood had been drained from him.” The neighbour added: “We have seen her grow up. She lived in London but regularly came back. They are a close family.”

Another said: “A lot of family and friends have been going in and out of their house and our hearts go out to them. The family are lovely.”

The headteacher at Rushey Green Lisa Williams said: “We are devastated by Sabina’s tragic death.

“She was a brilliant teacher; she was kind, caring and absolutely dedicated to her pupils. She had so much life ahead of her and so much more to give.

“As a school we are supporting each other through this very difficult time, and we will be providing specialist support to those who need it.”

Detective Chief Inspector Joe Garrity, from the Specialist Crime Command, said: “Sabina was found near the OneSpace community centre… and we would ask anyone who was in or around the area and who may have any information to come forward.

“We are working around the clock to deliver justice… and we need your help to do it.”

Woman dies after car crashes into stationary vehicles in Westminster

As heard on Spotify, as seen on Netflix, and having already toured more than 65 countries telling the best and worst dating stories, Story Party returns to London with five shows—. Comedians Rachman Blake and Gilli Apter are bringing to the stage several volumes of dating stories, with new true tales every night, to prove […]
The post The First Of Five Story Party Shows Hits The Stage This Sunday With Only The Best And Worst Dating Stories appeared first on Secret London. Secret London …