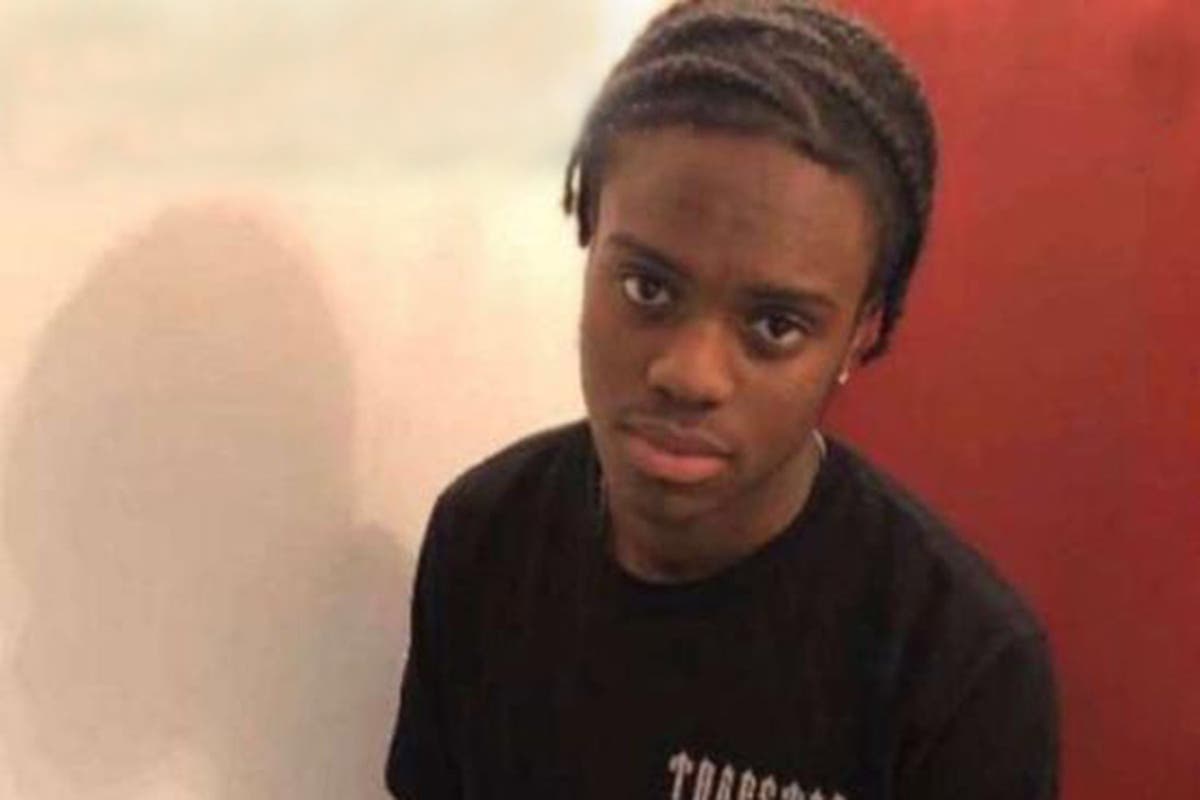 ive more people have been arrested on suspicion of conspiracy to commit murder following the fatal shooting and stabbing of a teenager in Newham.

All five were taken to east London police stations where they remain in custody.

Police still believe Junior was shot and stabbed by a man who had approached him in a black Land Rover Discovery.

He died after being attacked in Coolfin Road, Canning Town, just yards from his home on Monday, 26 April.

A post-mortem examination carried out at East Ham Mortuary found the cause of death to have been knife and gunshot wounds.

Junior was the younger brother of Ahmed Jah, a 21-year-old Londoner knifed to death in Canning Town in 2017 while buying a drink from his local shop.

A 30-year-old woman was also arrested on May 2 in connection with the investigation. She was taken to an east London police station and was later released under investigation.

Alternatively, you can provide information anonymously via the independent charity Crimestoppers by calling 0800 555 111 or by visiting crimestoppers_uk.org.