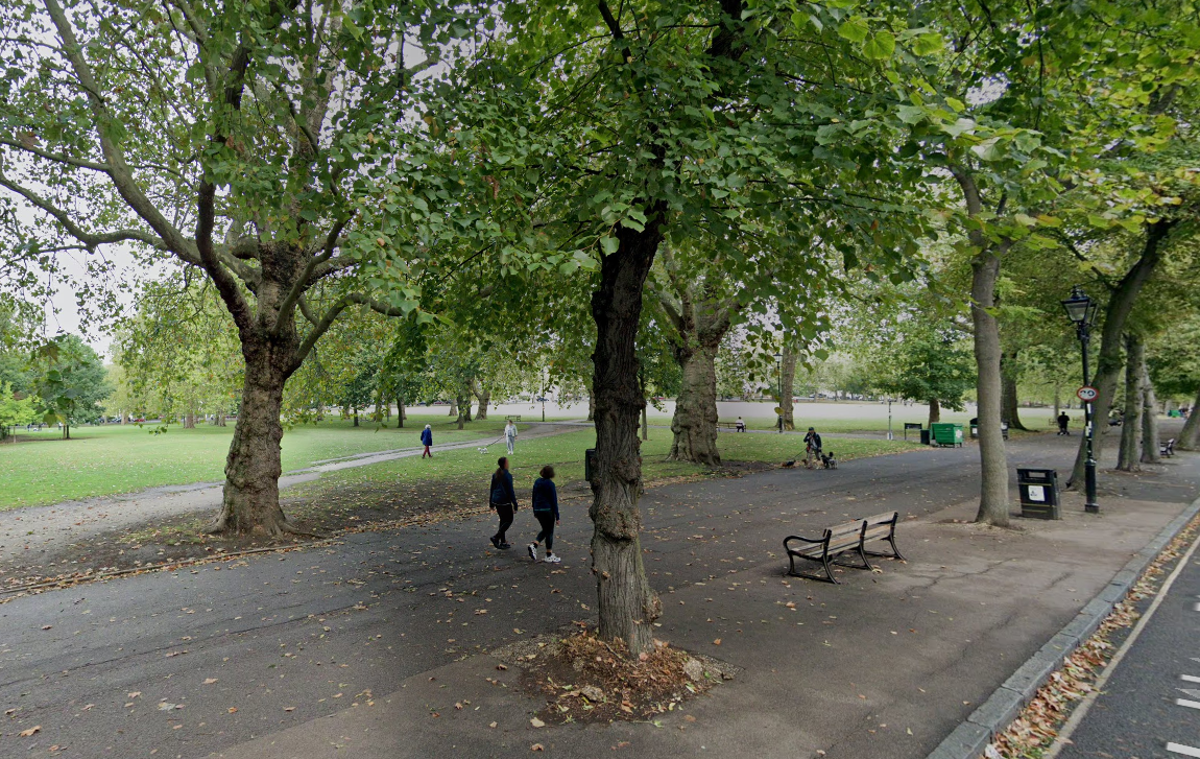 Islington scooped second place in the new University of Sheffield study that ranked 68 municipalities across Great Britain with populations of at least 100,000, based on their tree cover, vegetation, and the presence of parks.

The north London borough was beaten only by Exeter, which pipped it to first place.

It beat leafy Bristol, Bournemouth and Cambridge, which came in third, fourth and fifth place respectively.

The capital fared well overall – with Chelsea coming in sixth place, Ealing in seventh, and Richmond in ninth.

It was followed by Leeds in the penultimate spot, with Liverpool, Sheffield, and Middlesborough making up the bottom five.

The researchers said their findings, published in peer-reviewed scientific journal Plos One, “reveal a clear divide” between city centres, with the greenest located in the south of England, and the lowest scoring ex-industrial cities in the north.

Dr Paul Brindley, senior author of the study from the University of Sheffield’s department of landscape architecture, said: “By 2050 nearly 70% of the world’s population are projected to be living in towns and cities.

“Green spaces have been proven time and again to boost people’s wellbeing and are essential to biodiversity, but nobody has ever looked at how green our city centres are, despite the amount of time individuals spend in them on a daily basis.

“The fact that all five of the greenest city centres are in the south of England, whilst the five city centres with the least green attributes are in the north of Great Britain, clearly highlights the need to urgently improve the greenness of city centres at the bottom of the list, and to ensure that action is taken by local authorities to close the gap.”

The team also looked at tree cover and presence of green spaces.

Sheffield is frequently cited as being the UK’s greenest city overall – with more trees per person than any city in Europe. But the researchers pointed out its centre lacks green space due to its industrial heritage.

“This highlights why the study is so important and the vital need to identify green space inequalities even in the least obvious places and promote measures to address them,” Dr Brindley added.

“For example, work is already being done in Sheffield’s city centre to bring it in line with the leafy suburbs and vast parks just a short walk away from the heart of the city which make it the greenest overall in the UK.”