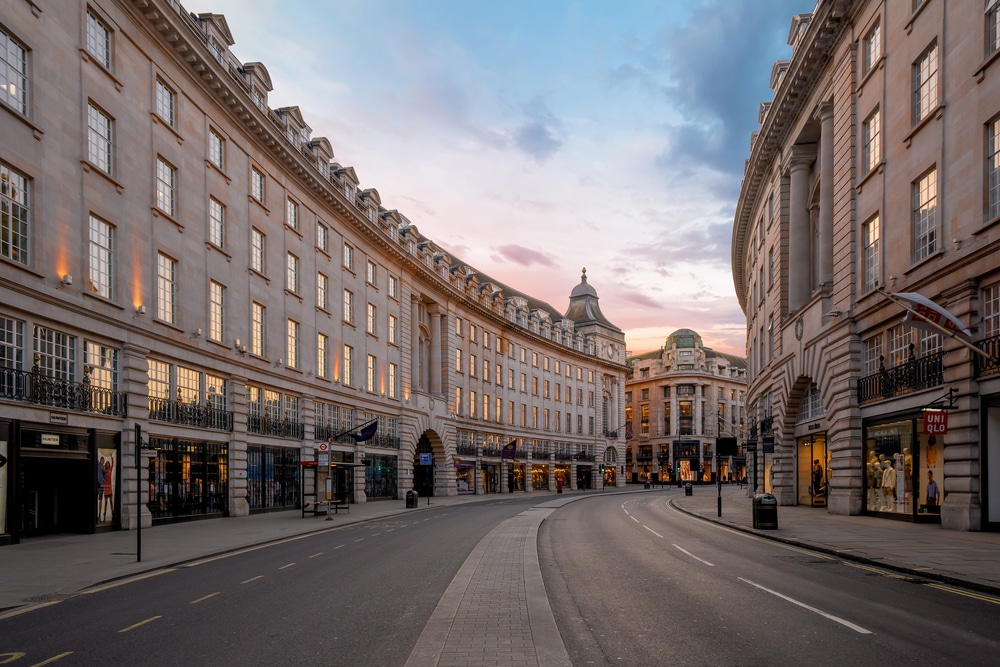 A four-week delay to ‘Freedom Day’ has been announced.

Originally earmarked for June 21st, Prime Minister Boris Johnson has announced that ‘Freedom Day’ – as it has officially become dubbed – will now be delayed by four weeks, in a bid to tackle the sharp increase in cases that have developed as a result of the Delta variant taking a hold of the UK.

Announcing the news in a Downing Street press conference tonight, the delay will allow all over-50s to receive their second vaccination ahead of the new date and give the “NHS a few more crucial weeks”, with remaining restrictions expected to be lifted on July 19th. Currently, 71m adults in the UK have received at least one dose of the vaccine, however, Johnson announced that they’d be accelerating their efforts – inviting all over 18’s to receive their first jab before July 19th, and ensuring all over 40s receive their second ahead of the new date.

The Prime Minister revealed that the gradual reopening of the country has been accompanied by an increase in infections – with the UK reporting 7,742 more infections on Monday – however, he also confirmed that we are able to “better live” with the virus as a result of the vaccine rollout. Hospitalisations have increased by 50% week on week, and 61% in the North West alone.

The delay will see a number of restrictions remain in place, with nightclubs in particular affected. Businesses such as large performance venues and nightclubs that have been planning a grand reopening after over a year of being required to stay closed will no longer be able to welcome back patrons as originally hoped. The delay also casts a shadow of doubt on whether festivals will be able to go ahead after all, with many popular events putting plans in place to return for summer 2021.

Here’s a breakdown of the restrictions that will remain in place:

Weddings have been the exception to the delay in lockdown easing, with the Prime Minister announcing that the cap would be lifted from June 21st, with brides and grooms now able to accommodate as many guests as their chosen venue can safely house inside. This will vary from venue to venue, and social distancing rules still apply. In private homes, the rule of six will still stand.

A limited number of large events pilots will also take place from June 21st, including UEFA EURO 2020 matches at Wembley and a small number of other sports, arts and music performances.