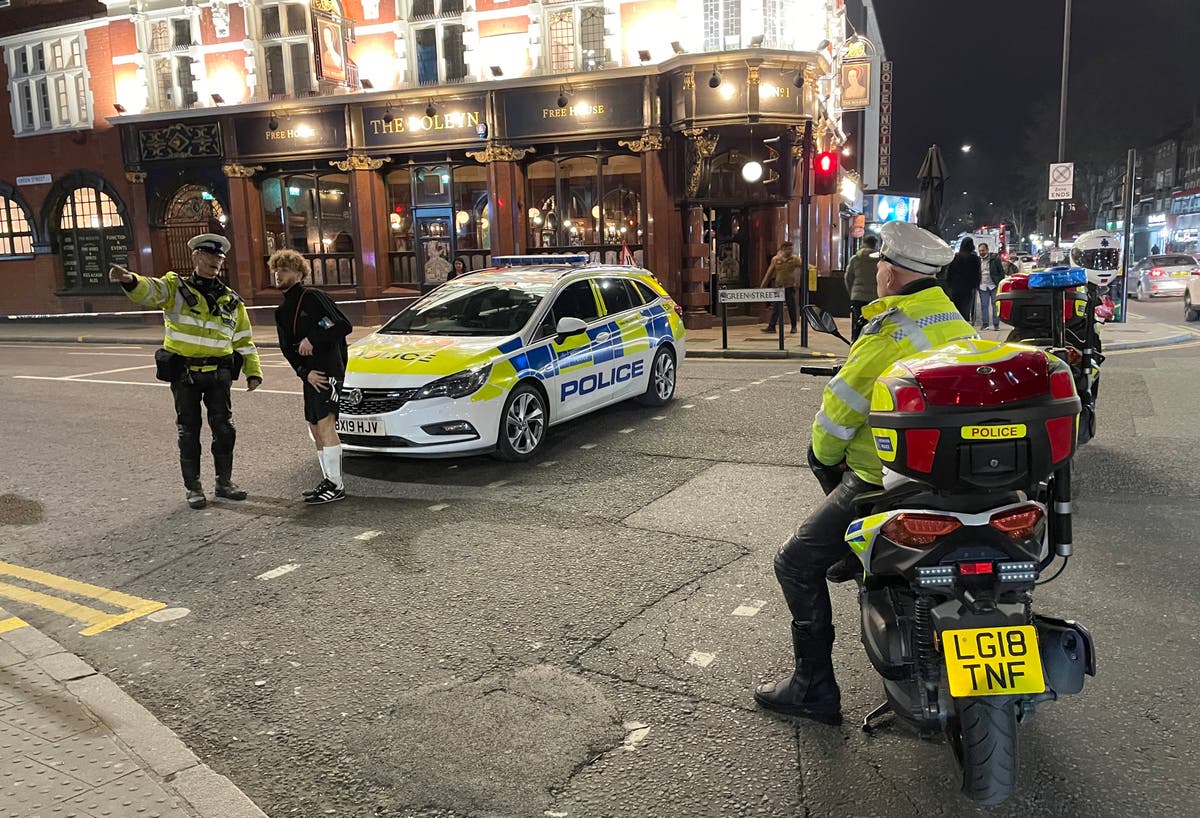 teenage girl has been killed after the e-scooter she was riding collided with a van on a busy east London high street.

Eyewitnesses said the girl was riding an electric scooter when she was hit by a minivan in Green Street, Newham, at 1.30pm on Monday.

An off-duty medic walking to work at Barts Health NHS Trust performed CPR on the victim, believed to be aged 14, before paramedics arrived.

He told the Standard he heard a “large bang and a scream” at the time of the incident.

He said: “It was immediately apparently that she had suffered a catastrophic head injury and I commenced CPR while bystanders called 999.

“The e-scooter lay beside her.”

He added: “We need to protect our young people and make sure e-scooters are as safe as possible.”

Eyewitness Tanzia, 26, saw the girl on the road moments before the crash.

She told the Standard: “She had a backpack and stuff with her so I assumed she was going to study. She wasn’t in a uniform.”

The witness added: “There’s not much I can say but I’m sending my prayers and love to them (the girl’s family).”

Police cordoned off a half-mile stretch of the B167 in Newham, between Selsdon Road and Barking Road following the crash.

A Scotland Yard spokesman said: “The rider of the e-scooter, a girl believed aged 14, was treated at the scene but died from her injuries.

“Next of kin have been informed.

“The driver of the van is with police – he has not been arrested.”

A London Ambulance Service spokesperson added: “We sent an ambulance crew, an incident response officer and our Hazardous Area Response Team (HART) to the scene. We also dispatched London’s Air Ambulance. The first paramedic arrived at the scene in less than five minutes.

“We treated a teenager at the scene and took them to hospital as a priority.”

It came after the Standard revealed more than 100 people were seriously injured riding e-scooters in London last year.

Transport for London said that 98 people were badly hurt and three killed in the capital riding the battery-powered scooters, which are illegal to use on public roads and pavements.The use of privately-owned e-scooters is not allowed on public roads in the UK, however in June 2021 parts of London introduced a e-scooter rental scheme.

It is part of government-backed trials taking place across England.