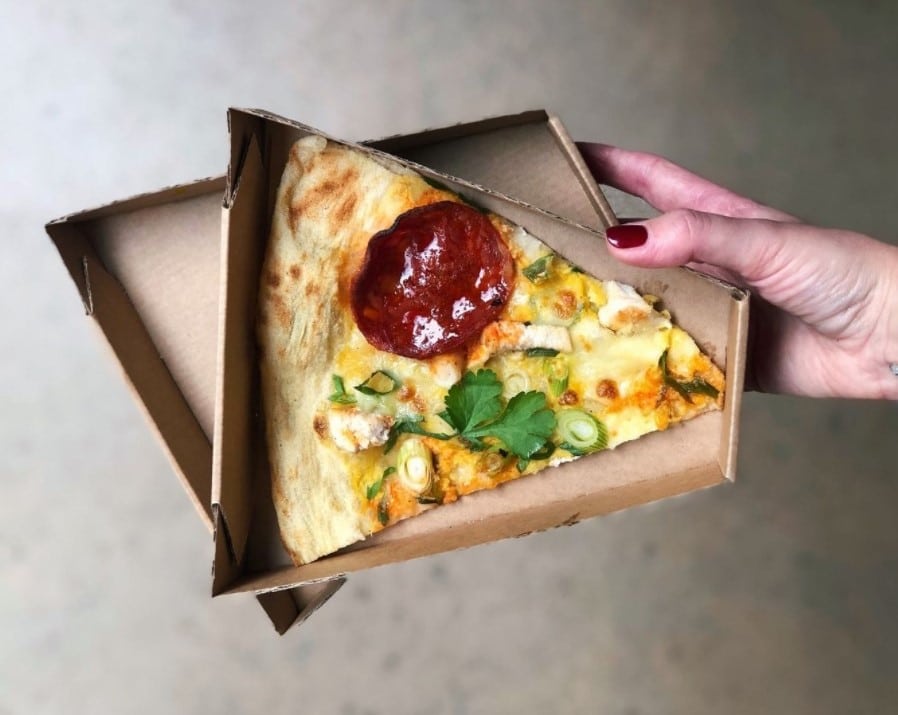 Gordon Ramsay’s Street Pizza is coming to Battersea this spring.

It may feel like lockdown 3.0 is going to last forever but we can guarantee there is some light at the end of the quarantine tunnel. Gordon Ramsay is opening a brand new eatery in south London and it will launch just in time for the post-lockdown celebrations, on April 12. There are currently three Gordon Ramsay Street Pizza restaurants dotted around London and there’s about to be another in Battersea. Rumour has it, there will be plenty to feast our eyes (and mouths) on and if the success of the other restaurants are anything to go by, it will be a hit. [Featured image: @gordonramsaystreetpizza]

SEE ALSO: These Are All The Michelin Star Restaurants In London For 2021

Ramsay had pretty big plans for 2021 – didn’t we all, which included opening a bunch of restaurants all over the city. However, they were put on hold indefinitely due to the pandemic and the many many lockdowns that followed. The good news is that the Street Pizza restaurant set to open in Battersea Power Station will launch as planned this Spring! We’re officially counting down the days.

The restaurant will be located on Arches Lane, taking over a former pizzeria. You can expect classic pizzas such as Margherita and Pepperoni, as well as daily specials offering more adventurous flavour combinations. Fortunately, the pizzas are all bottomless so let’s hope your eyes are as big as your belly! The menu also includes a range of sides and desserts, as well as milkshakes, cocktails and plenty of wine! And if you head there on a weekend, you can partake in the pizza & Prosecco bottomless brunch – I know I will.

Lots to look forward to until April 12 – in the meantime, you can salivate over their existing menus here.

In other news, the team behind the UK’s first 100% vegan butcher is opening a new diner.

These Macaron Ice Cream Sandwiches Are The Cutest Easter Treat

A Musical Version Of Moulin Rouge Has Arrived In London

Weetabix Has Suggested Adding Beans To Your Cereal, And People Are Kicking Off