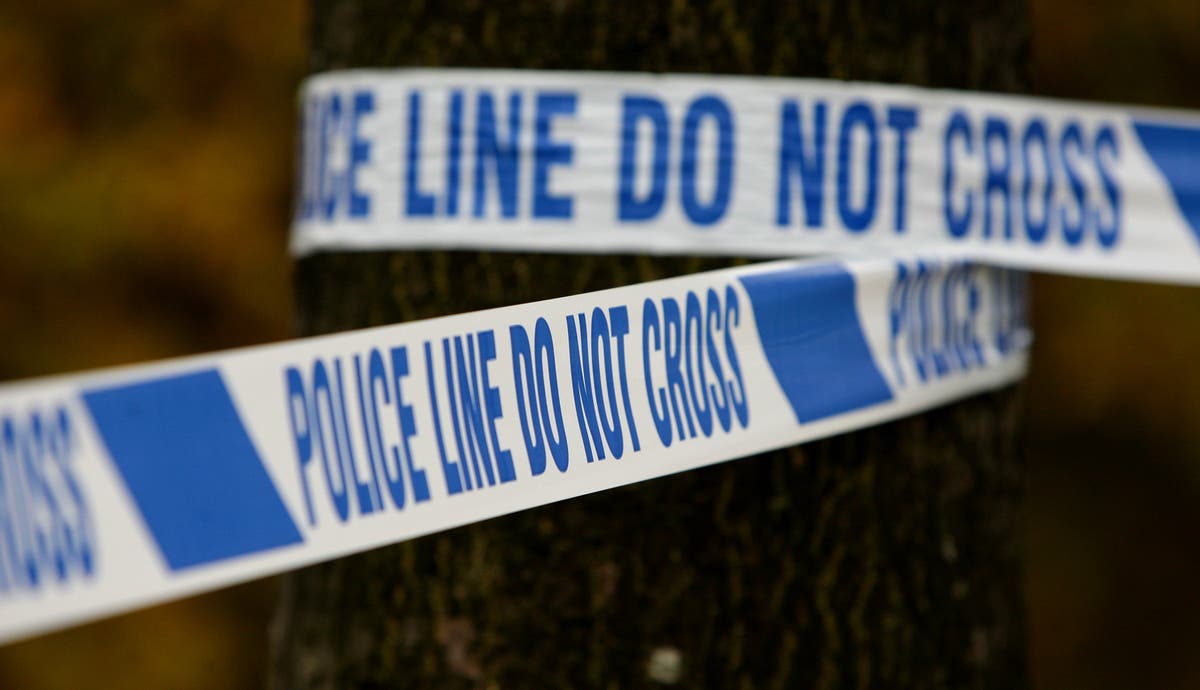 cyclist has died following a crash with a lorry in Harrow, north-west London.

Detectives launched an appeal for witnesses after the collision in Station Road just before 3.20pm on Wednesday.

The man sustained “very serious injuries and was pronounced dead at the scene”, police said.

Officers and paramedics attended and cordons were put in place at the junction of Pinner Road.

The lorry driver stopped at the scene and no arrests have been made, a Met Police spokesman said.

The unnamed victim is the eighth cyclist to die on London’s roads this year and the fifth in a crash involving a lorry or HGV.

A Met spokesman added: “Anyone who was in the area at the time and who witnessed the incident is urged to call 101, providing the reference 4218/25AUG.

“Officers are particularly keen to hear from anyone who has dash cam or other video footage which may have captured the incident.”