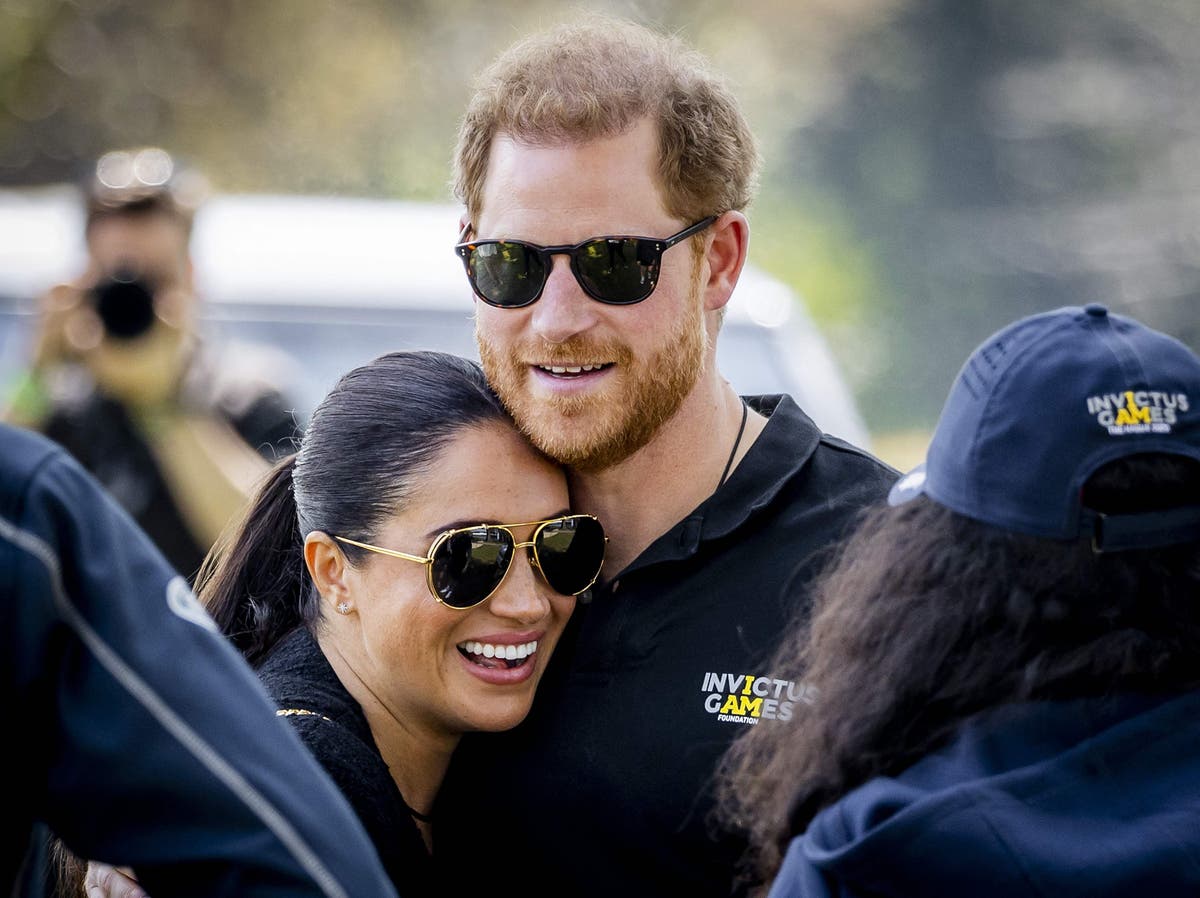 rince Harry and Meghan have lifted the lid on their plans to watch The Queen’s Birthday Parade on Thursday.

The Duke and Duchess of Sussex are “looking forward” to watching the traditional event from the Major General’s Office, their spokesperson confirmed.

They will have a great seat overlooking Horse Guards Parade on Thursday.

The couple will watch Charles, who is deputising for the Queen, inspect the guardsmen and officers and take their salute.

Celebrations for the jubilee will be in full swing as the Trooping the Colour parade and balcony appearance from the Queen take place on June 2.

Trooping the Colour parade will feature 1,500 officers and soldiers, plus 250 horses from the Army’s Household Division on Horse Guards Parade.

The ceremony has been held in London almost every year since King George IV began his reign to mark the sovereign’s official birthday.

Charles, the Duchess of Cornwall, William and the Duchess of Cambridge, the Earl and Countess of Wessex, Anne, the Duke and Duchess of Gloucester, the Duke of Kent, Princess Alexandra and Vice Admiral Sir Tim Laurence will be on the balcony for the flypast.

The Queen limited the numbers to working royals, meaning the Duke of York and the Duke and Duchess of Sussex will not be there.

More than 70 aircrafts including the Red Arrows and the Royal Air Force Battle of Britain Memorial Flight will put on a six-minute display.

Later in the evening, more than 3,000 beacons will be lit across the UK and the Commonwealth in tribute to the Queen.

Meghan and Harry have brought their children Archie and Lilibet, who was named in honour of the Queen, to the UK.

There has been speculation Lilibet will be christened with the monarch present while they are here for the jubilee celebrations.