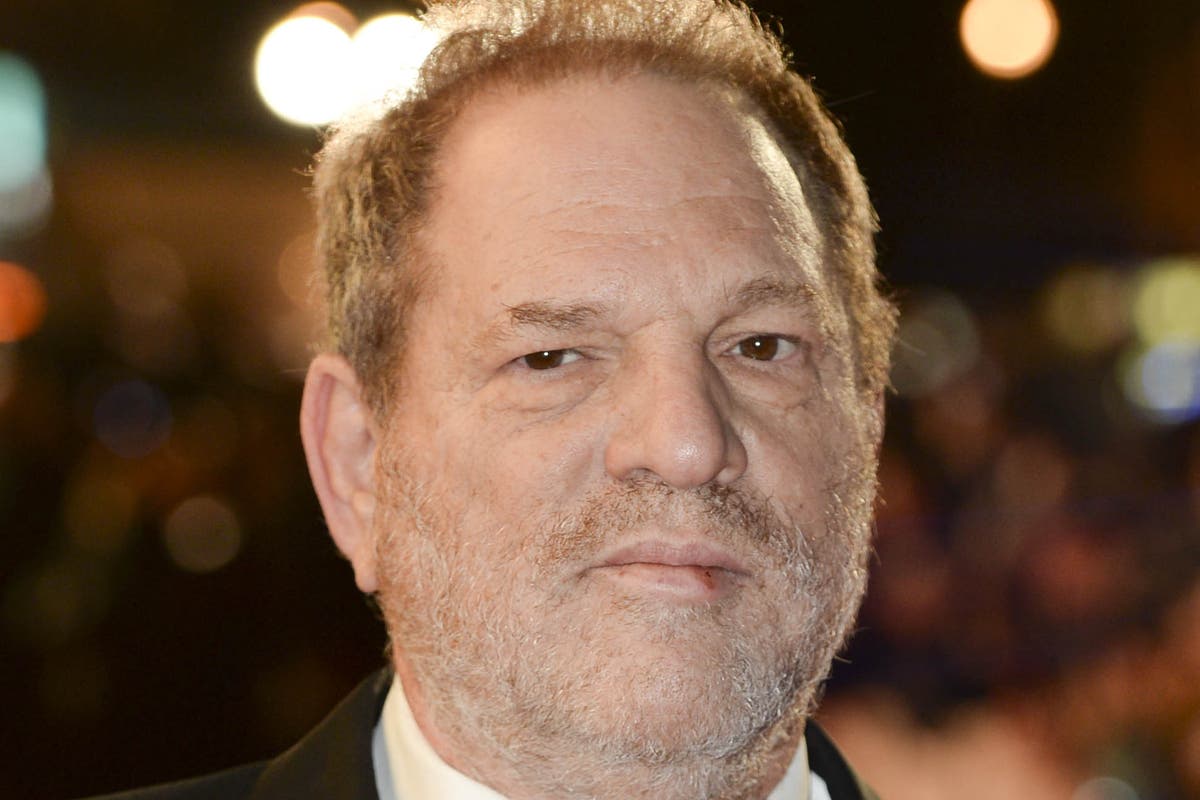 The charges followed a review of evidence gathered by the Metropolitan Police in its investigation.

Rosemary Ainslie, Head of the CPS Special Crime Division, said: “The CPS has authorised the Metropolitan Police to charge Harvey Weinstein with two counts of indecent assault against a woman in August 1996.

“Charges have been authorised against Harvey Weinstein, 70, following a review of the evidence gathered by the Metropolitan Police in its investigation.

“The Crown Prosecution Service reminds all concerned that criminal proceedings against the defendant are active and that he has the right to a fair trial.”

Police said the woman at the centre of the allegations is now in her 50s.

The alleged assaults took place between the 31st July and the 31st August in 1996.

Currently the movie boss is serving a 23-year prison sentence in the US.