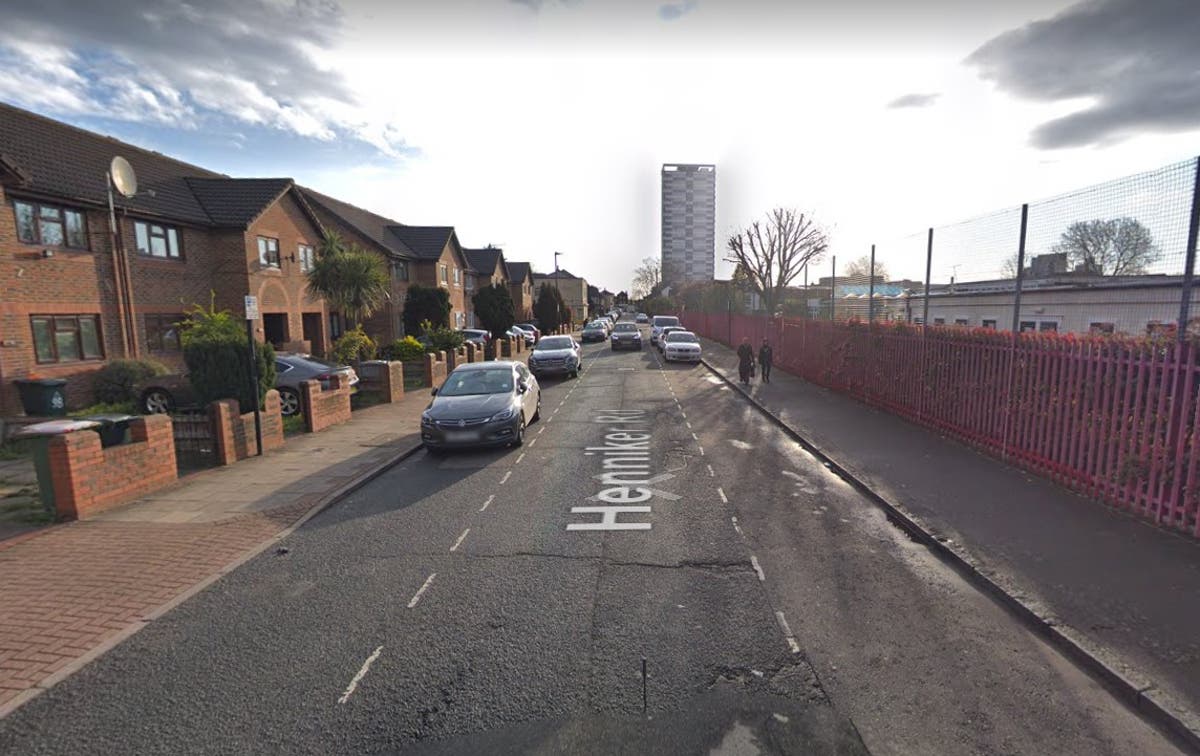 young man was stabbed to death in Newham in the early hours of Friday morning.

Police were called to Henniker Road at 1.41am where they found two men had been stabbed.

A 23-year-old was pronounced dead at the scene while a 19-year-old was taken to hospital with non-life threatening injuries.

The Met’s specialist crime command are leading the investigation and a crime scene remains in place.

Detective Chief Inspector Perry Benton said: “We remain in the early stages of the investigation and my dedicated team of officers are carrying out urgent enquiries to piece together the tragic events which led to a young man losing his life.

“Officers will remain in the area throughout the day carrying out house-to-house enquiries and identifying CCTV opportunities.

“We have already spoken to a number of witnesses and I would ask anybody with information who we haven’t yet heard from to contact us immediately.”

Chief Superintendent Richard Tucker, responsible for local policing in Newham and Waltham Forest, added: “My thoughts are with the victim’s family and friends and I would like to offer them my sincere condolences as they come to terms with their loss.

“I understand the concern this incident will cause within the community and I would like to reassure the public that tackling violence is the Met’s number one priority.

“Too many lives have been lost because of knife crime and we remain committed to removing weapons from the streets of London and catching those responsible.”

No arrests have been made so far.

Anyone with information about what happened is asked to call the incident room on 020 8345 1570.