Whether by tube, bus, or bike, Secret London will help you travel around London this Christmas.

We took a rollicking ride through the TfL website to help you travel from ice rinks to Christmas markets to relatives on the other side of London, and everything in between. So, for your convenience, here’s how to travel around London over Christmas. 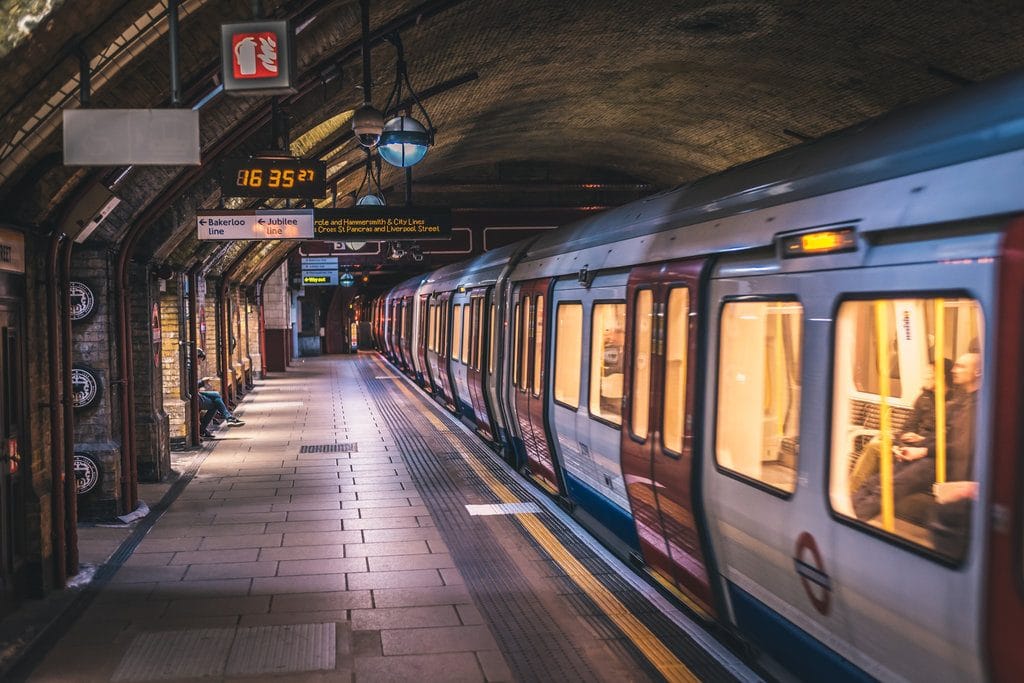 December 24 – There’s a Saturday service until 8pm, at which point there will be a reduced service from 8pm onwards. The final trains of the day are at Sunday times (so slightly earlier than usual), and there will be no Night Tube tonight. The Waterloo & City line is closed, and there are part closures on the Piccadilly line between Rayners Lane and Uxbridge (though you can use the Metropolitan line), and between Acton Town and the Heathrow Terminals (where replacement bus services will be running). 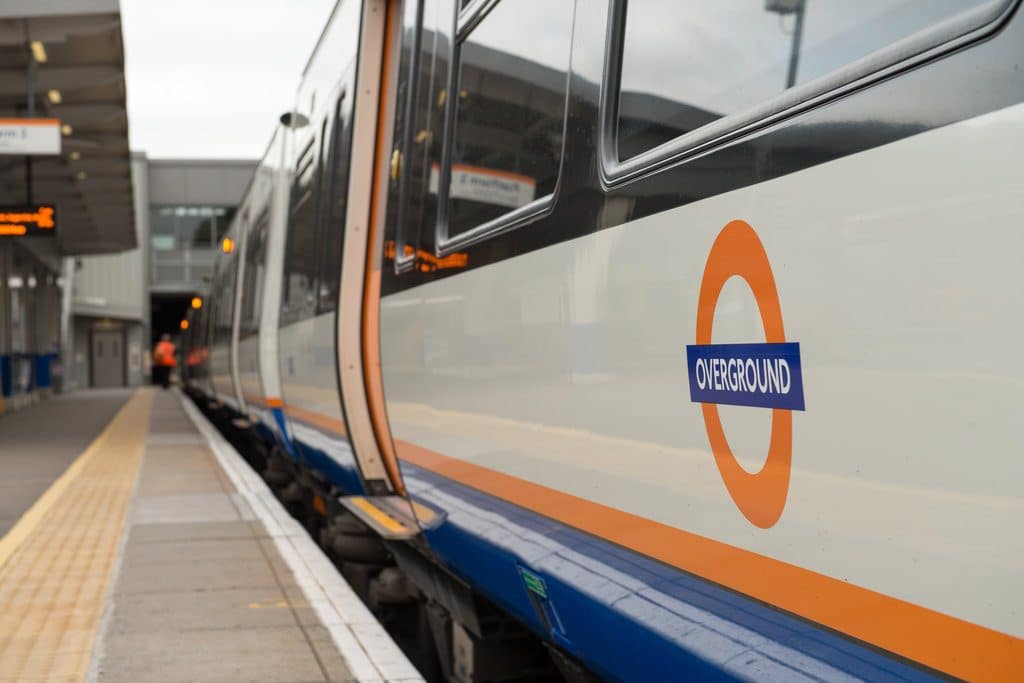 December 24 – All routes are running on a Friday service until 7pm, and then the services reduces until the last trains run at 9pm. There’s no Overground Night services between Highbury & Islington and New Cross Gate, either. 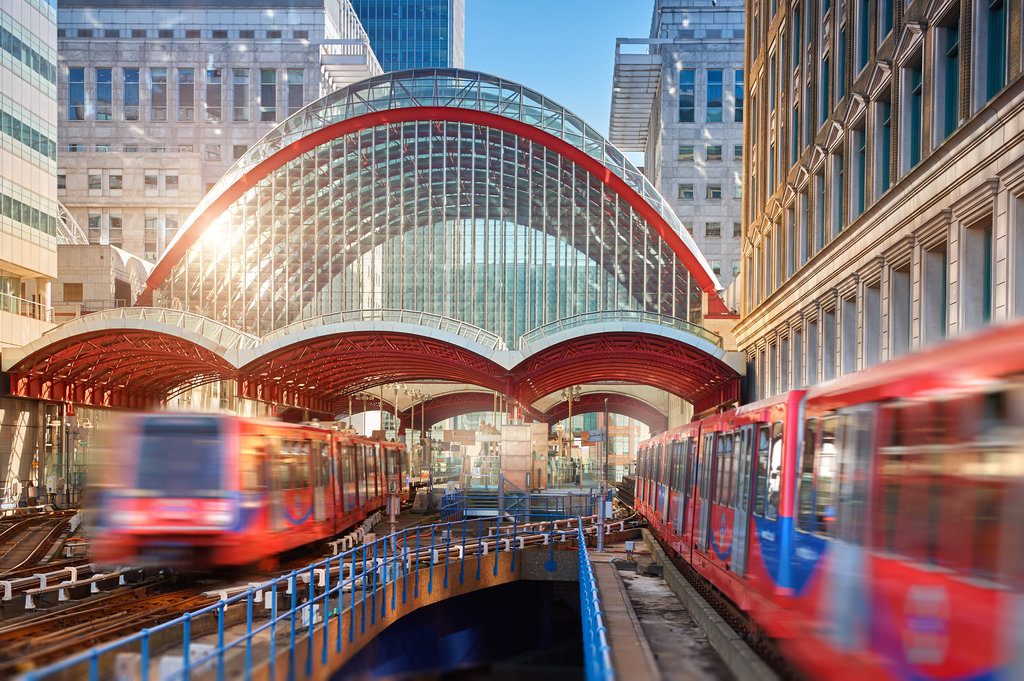 December 24 – The DLR will run a Saturday service, with trains finishing around 10pm. 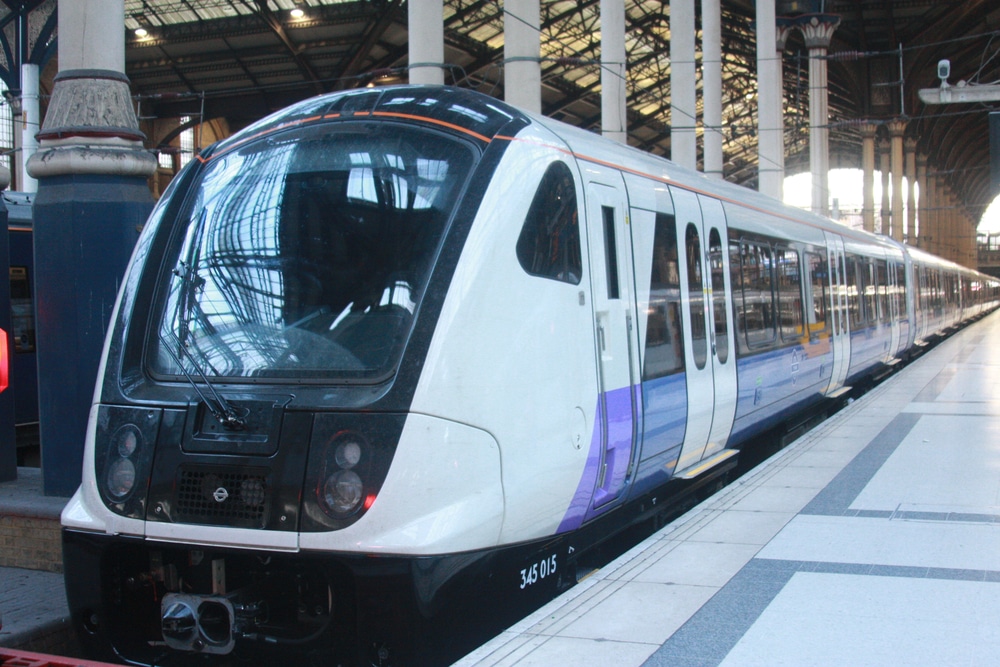 December 24 – There’s a regular weekday service running, but the last trains will run at 10pm.

December 25/26 – No TfL Rail services running. On Boxing Day, there are replacement coaches running between Hammersmith and Heathrow Terminals 2/3 & 5.

December 24 – A Saturday service will run until 6pm, with services reduced afterwards, and the trams finishing at Saturday times.

December 25 – No trams are running on Christmas Day.

December 26 – A Sunday service will be running on the trams.

December 24 – Buses will run on a Saturday timetable, with passengers advised to complete journeys by 11:30pm. There are no night buses (24hr services will finish around midnight).

December 25 – There will be no bus services on Christmas Day. 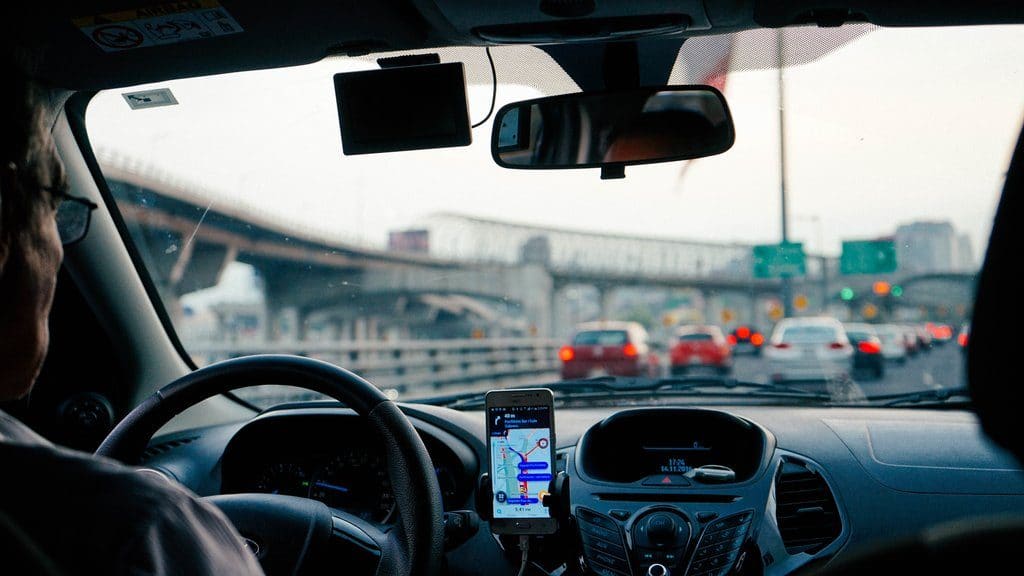 December 25 – There will be no Congestion Charge or ULEZ charges today, but the LEZ charges still do.

December 26 – The Congestion Charge doesn’t apply today, but ULEZ and LEZ charges do. 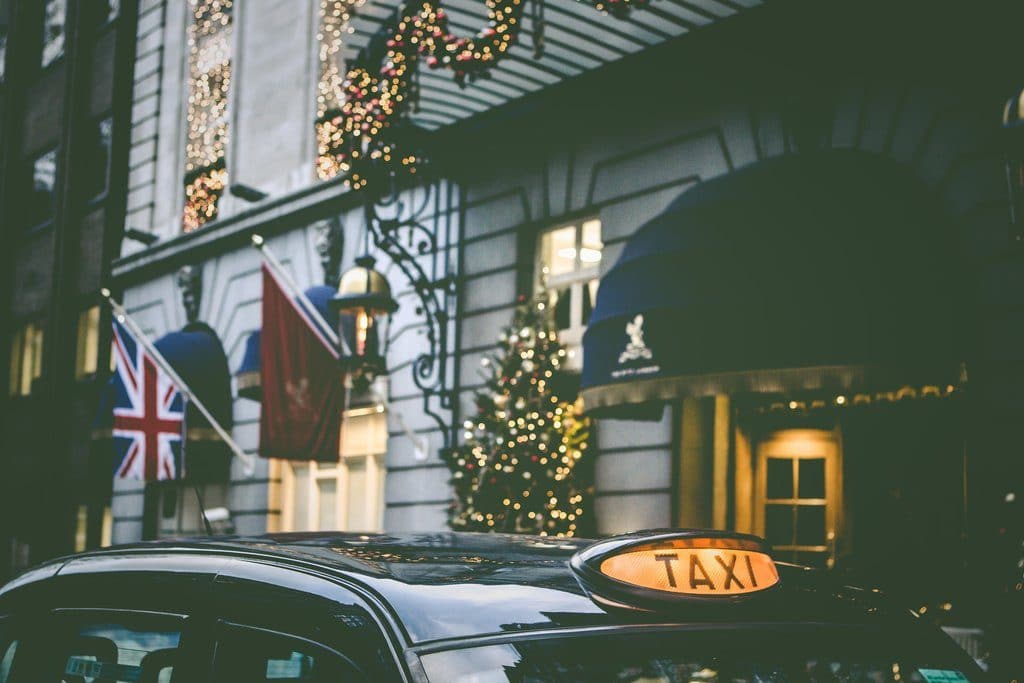 December 24-27 – From 8pm on Christmas Eve until 6am on December 27, each cab journey will cost £4 extra. There may also be extra charges for private hire vehicles like Uber, Bolt, and Lyft – expect some hefty surge pricing! 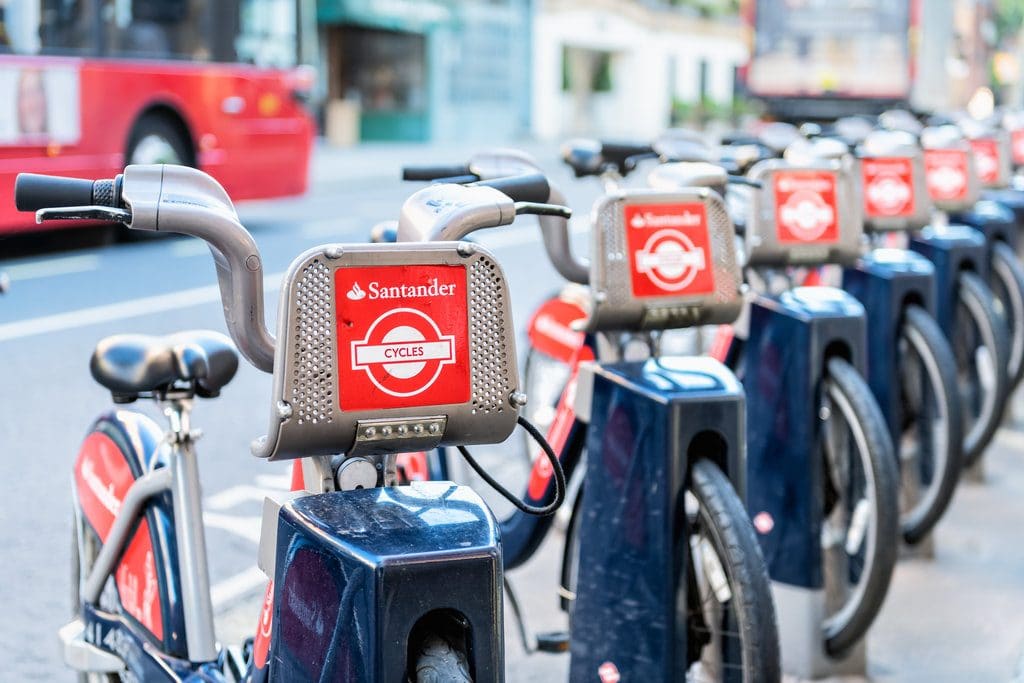 December 24-26 – The Santander hire bikes will be available as normal throughout the festive period. Time to work off that Christmas dinner! Meanwhile, e-scooters will be available in the London boroughs taking part in the private hire trial.

Plans To Pedestrianise Oxford Street Have Been Axed