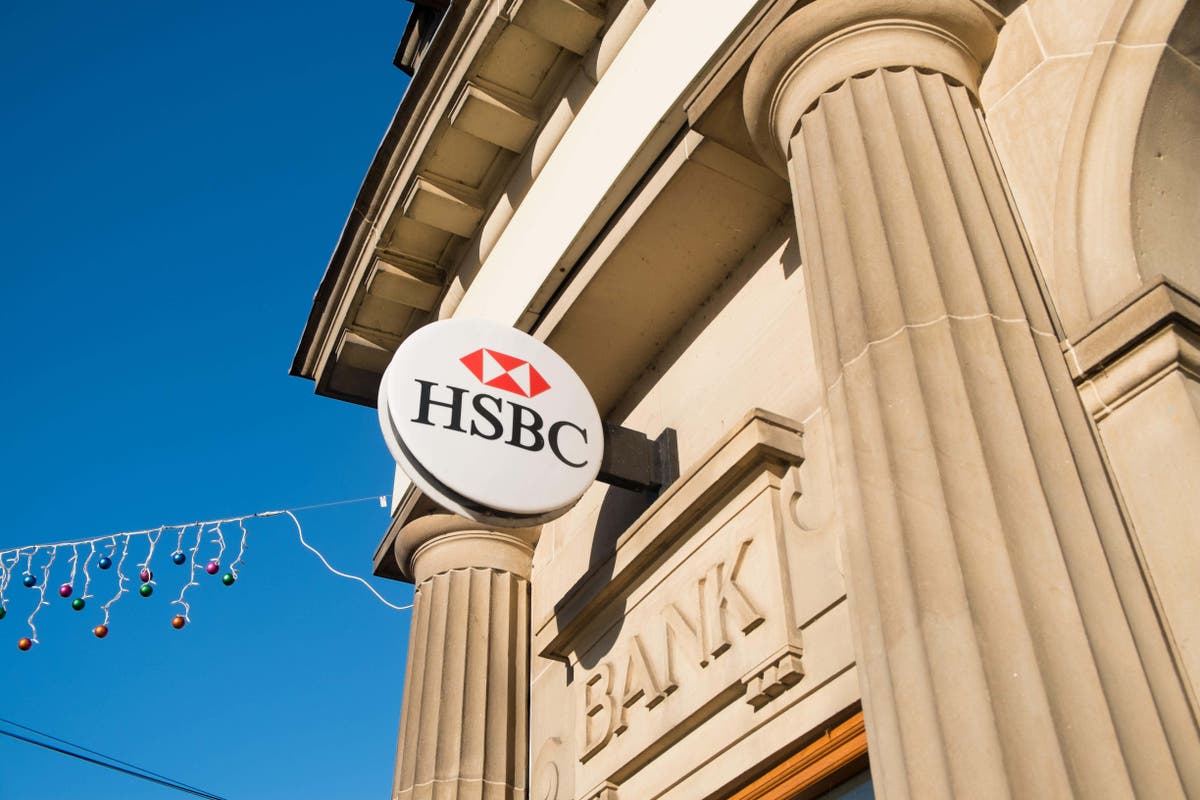 HSBC said it will invest tens of millions of pounds in updating and improving its remaining 327 branches.

Head of HSBC UK’s branch network Jackie Uhi said: “Our branches continue to support people with their more complex banking needs, but the way we can do this has also evolved, with the addition of banking hubs, community pop-ups, and continued use of the Post Office network.

“We know that the majority of our customers have a preference to do much of their day-to-day banking online or via mobile, so we’re removing locations where we have another branch nearby, and where there is a significant reduction in customers using face-to-face branch servicing.”

But which branches are closing in London next year? Here’s everything you need to know.

Which London branches of HSBC are closing?

What other UK branches of HSBC are closing?