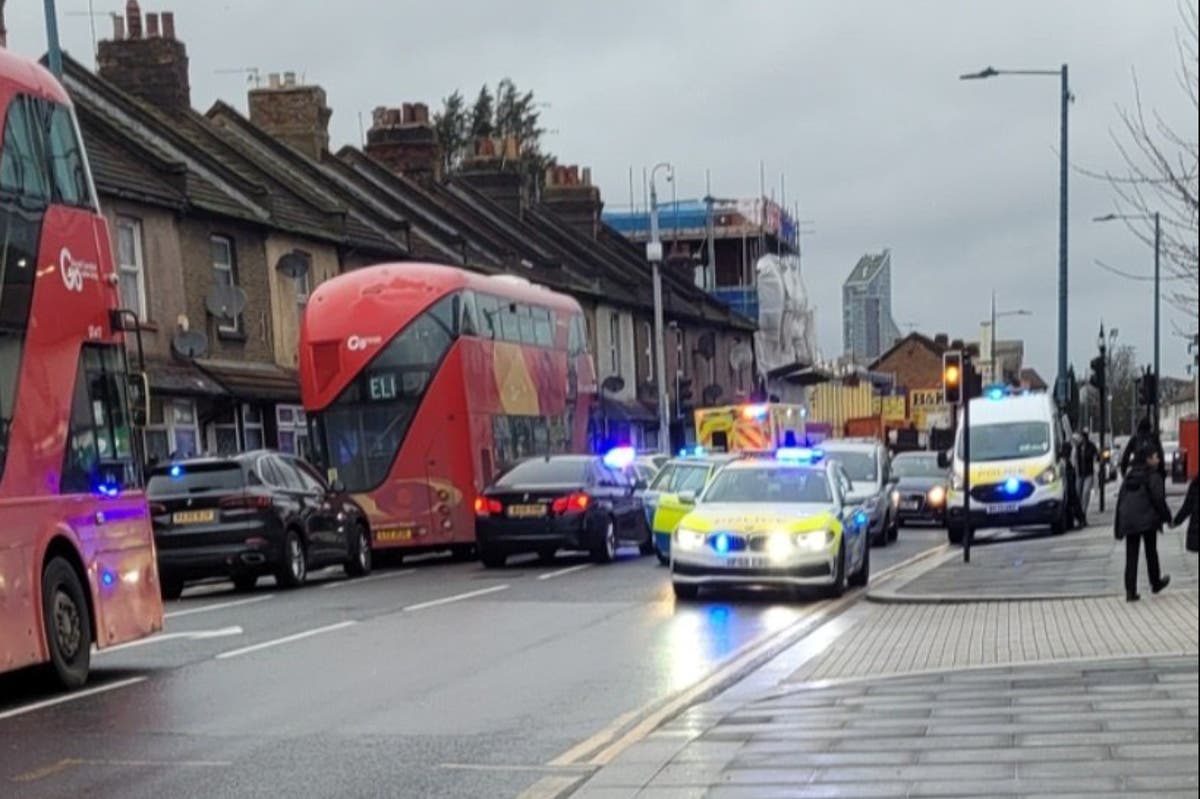 boy believed to be aged fifteen has been stabbed in broad daylight on a busy east London road.

The victim, whose condition is currently unknown, was found stabbed in Ilford Lane, close to the junction with Norman Road shortly after 3.15pm.

Police and medics treated the teenager for stab injuries at the side of the road before he was rushed to an east London hospital.

Officers said they were awaiting an update on the boy’s condition.

A Met spokesperson told the Standard: “At this very early stage police are working to understand the circumstances.

“There have been no arrests.”

A spokesperson for the London Ambulance Service said shortly before 4.30pm that its response to the stabbing was still ongoing.

“We were called today at 3:15pm to reports of an incident on Ilford lane, Ilford,” said a spokeswoman.

“We sent a number of resources to the scene, including an incident response officer, two medics in fast-response cars, and two ambulance crews.

“The incident is still ongoing.”

Anyone with information, video or images that could help police is being asked to call 101 ref CAD 4200/10 Jan.