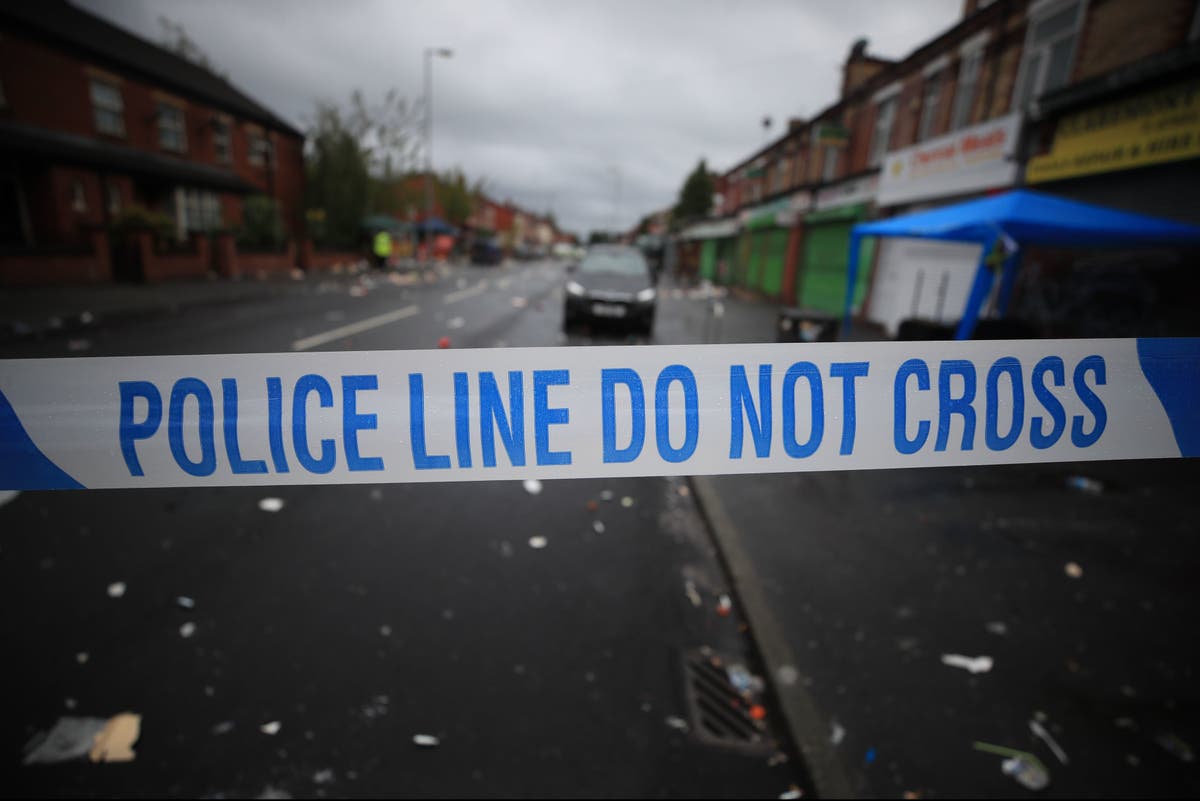 n inquest has been opened into the death of a four-year-old boy whose body was found at his home in south east London between Christmas and New Year.

Gbenuola Kingswealth Bayode was found dead by emergency services at home in Plumstead on December 27.

His mother, Oluwakemi Badare, 36, has been charged with her son’s murder and is due to enter her plea in court next month.

No cause of death was given.

Police were called to the property on Invermore Place shortly before 8am on December 27 last year where they found the young child.

Badare was arrested at the scene.