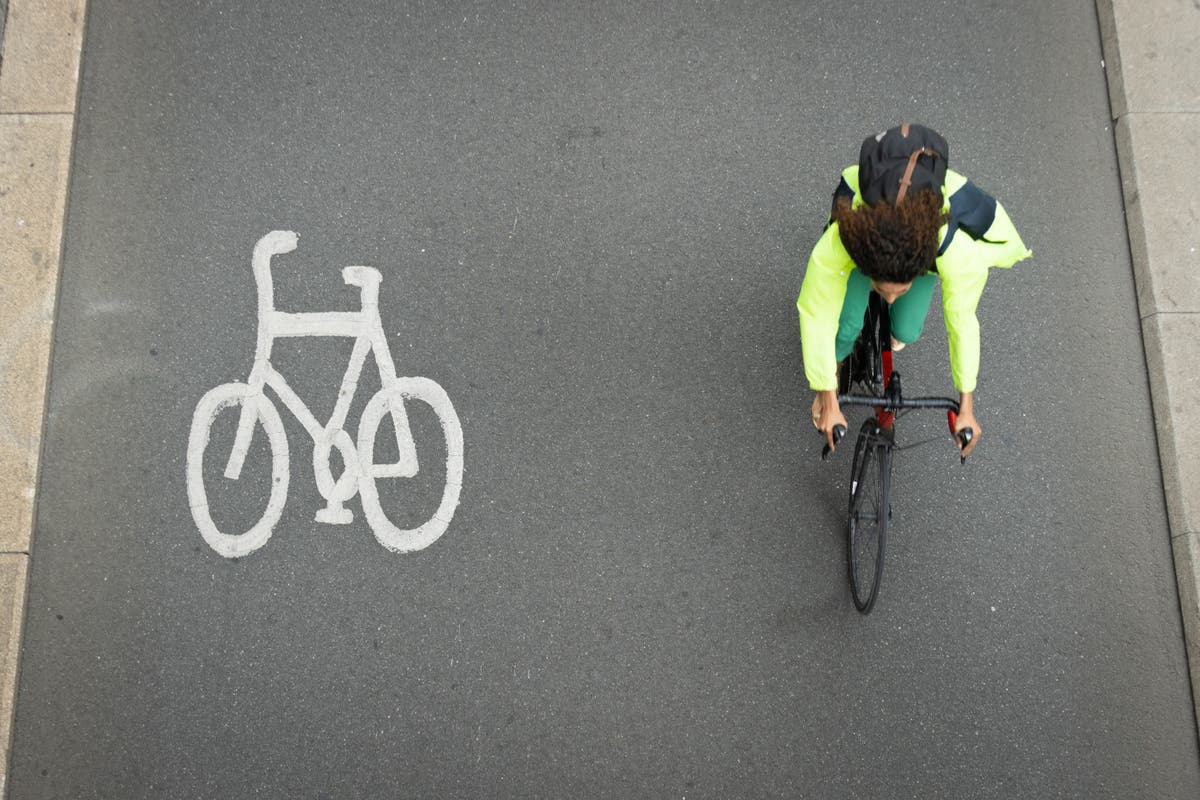 ore cycle lanes should be installed in Kensington and Chelsea with some areas of the borough underserved by the safe, green routes, according to a new report, which was commissioned by the council.

Transport experts the Centre for London drew up a report which pinpints areas like Notting Hill and Kensington High Street.

A bike lane was set up on a trial basis on Kensington High Street but was dropped following protests from motorists.

The report says: “Given the global, London-wide, and local conditions we set out in this report it is reasonable to conclude that accommodating and encouraging the continued growth in cycling for all journey purposes in RBKC will be an essential component of helping London meet the target of 80 per cent of journeys on foot, cycling and public transport by 2041.

“It will similarly make a significant contribution towards decarbonising London’s transport and meeting the Mayor of London’s goal of a net zero London by 2030.”

The report highlighted the lack of cycle lanes running from east to west in the borough.

It said: “Many many of the intra-borough north-south routes are catered for by existing and planned routes. In contrast, there is no major east-west cycle route in the borough.

“East-west corridors through the borough are strategically essential for the wider west London cycle network, notably Notting Hill Gate/Holland Park Avenue, Kensington High Street, Cromwell Road (a TfL road), Old Brompton Road and Chelsea Embankment (also a TfL road). The fact that these are all busy thoroughfares is of significance – there isn’t a convenient alternative EastWest cycling route on quiet roads. It follows that East-West cycling movement in RBKC cannot avoid busy roads and will require protection from traffic.”

The research also found that air travel, public transport ridership and office working are all still lower than before the Covid-19 pandemic.

It said Kensington and Chelsea 79 per cent of trips are made by residents are made on public transport, walking or cycling.

The independent report was commissioned by Kensington and Chelsea Council to look at travel patterns and come up with plausible scenarios for how behaviour change during the pandemic may persist as lockdown ended.

The research was commissioned by the council following the installation and removal of the temporary cycle lane on Kensington High Street in 2021.

Councillor Cem Kemahli, lead member for planning, place and environment at Kensington and Chelsea said: “Making travel in our borough easy, safe and green is a priority but there is no silver bullet to achieve this quickly. That’s why we asked Centre for London to do some research for us in travel patterns and behaviour change since the Covid-19 pandemic.

“This research gives us plenty to consider. I will be going over the detail and would like to take elements of the report it to our Citizens Panel of 2,000 representative residents in the near future for their reaction to the findings.”