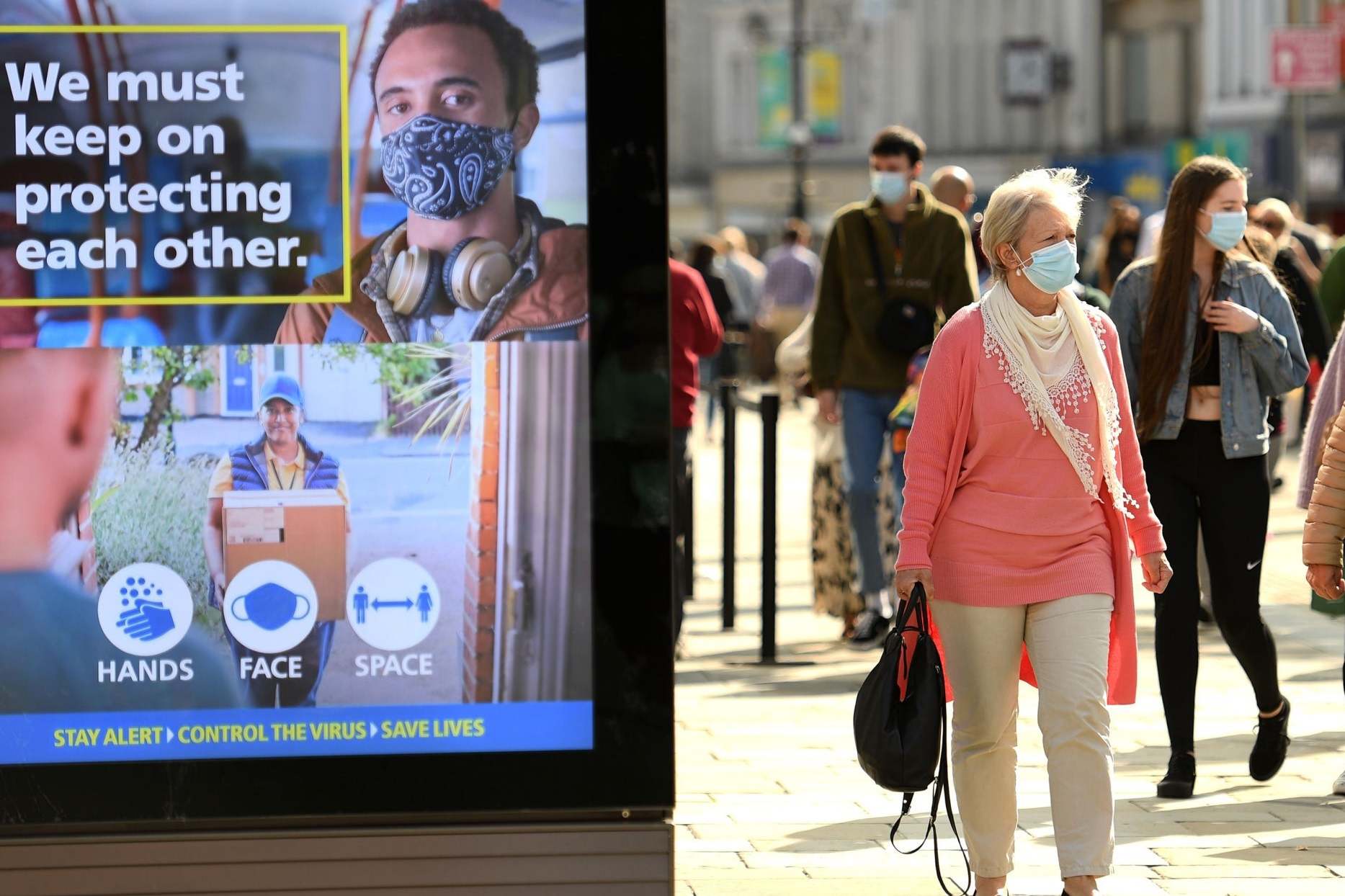 The leader of one of London‘s wealthiest boroughs today bluntly told people flouting Covid-19 rules to “pack it in” and stop putting other people’s lives and jobs at risk.

In a hart-hitting intervention, Gareth Roberts, Leader of Richmond Council, warned that the whole of London could be put into a social lockdown soon if coronavirus cases continue to rise.

Highlighting a report in today’s Evening Standard, which revealed there had been more than 130 cases in the borough in a week, he put out a video appeal for residents to follow the social distancing and good hygiene rules.

“It’s thought that this is the largest, single week’s increase that we have ever seen,” he told residents in the South West London borough which up until now had seen low levels of Covid.

“Of course, we want to ensure that we don’t go into local lockdown.

“Therefore, it’s absolutely vital we follow all the rules to avoid spreading the virus.”

He emphasised that people must wear masks – covering both mouth and nose – on the Tube and other public transport, which a significant number of people still are not doing, as well as in supermarkets, shops and other enclosed public spaces.

They must also follow the Rule of Six and keep to two-metre distancing as according to the guidelines.

“So please, pack it in, wear the mask, wash your hands, keep the social distancing.

“It’s absolutely vital that we all follow these rules because the increase of cases that we have seen over the last seven days is something that should be concerning all of us.”

Latest figures showed the number of confirmed Covid-19 cases in London has jumped to more than 4,800 a week.

East London is the major hotspot in the capital with 249 confirmed cases in Redbridge in the week to October 1, 234 in Newham, and 207 in Tower Hamlets.

Hundreds of the new cases in the capital are believed to be among the 15,841 between September 25 and October 2 which were not swiftly reported and transferred to the test-and-trace system, meaning delays in tracking down thousands of “contacts” who may have to self-isolate given their links to infected individuals.

The rise in confirmed infections in the city may also be down to extra testing since it was declared an area of Covid concern on September 25.

The latest figures also showed rising infection rates in most of London, with ten borough areas now above 60 new cases per 100,000 in the week to October 1.

However, this is still far below the worst hotspots in the country.