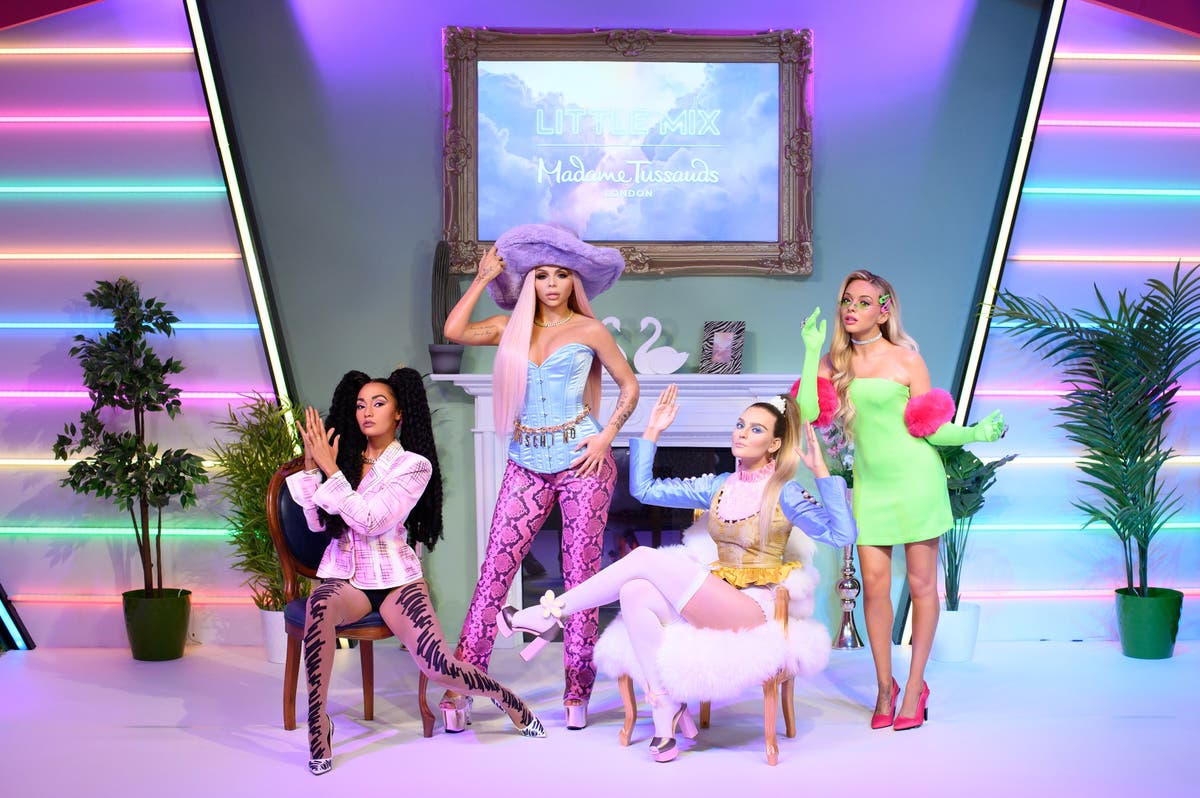 The figures feature all the band members including Jesy Nelson, who left the group just a few months ago to launch her solo career.

They can all be seen wearing colourful outfits resembling the ones they wore in their ‘Bounce Back’ music video.

The four figures were also given the “seal of approval” by fans that won a competition to be the first to ‘meet’ the figures.

When asked why they chose the Bounce Back look for their Madame Tussauds London figures, Jade told the Museum: “We loved making this video and especially the colourful styling that was created for us.

“It really represents us as a band and so is perfect to celebrate a decade together. It was like looking in a mirror when I saw my finished figure, it’s amazing.”

Of getting their own likenesses, Leigh-Anne said:“This is a dream come true. The figures are amazing, and the Madame Tussauds London artists have captured us perfectly.”