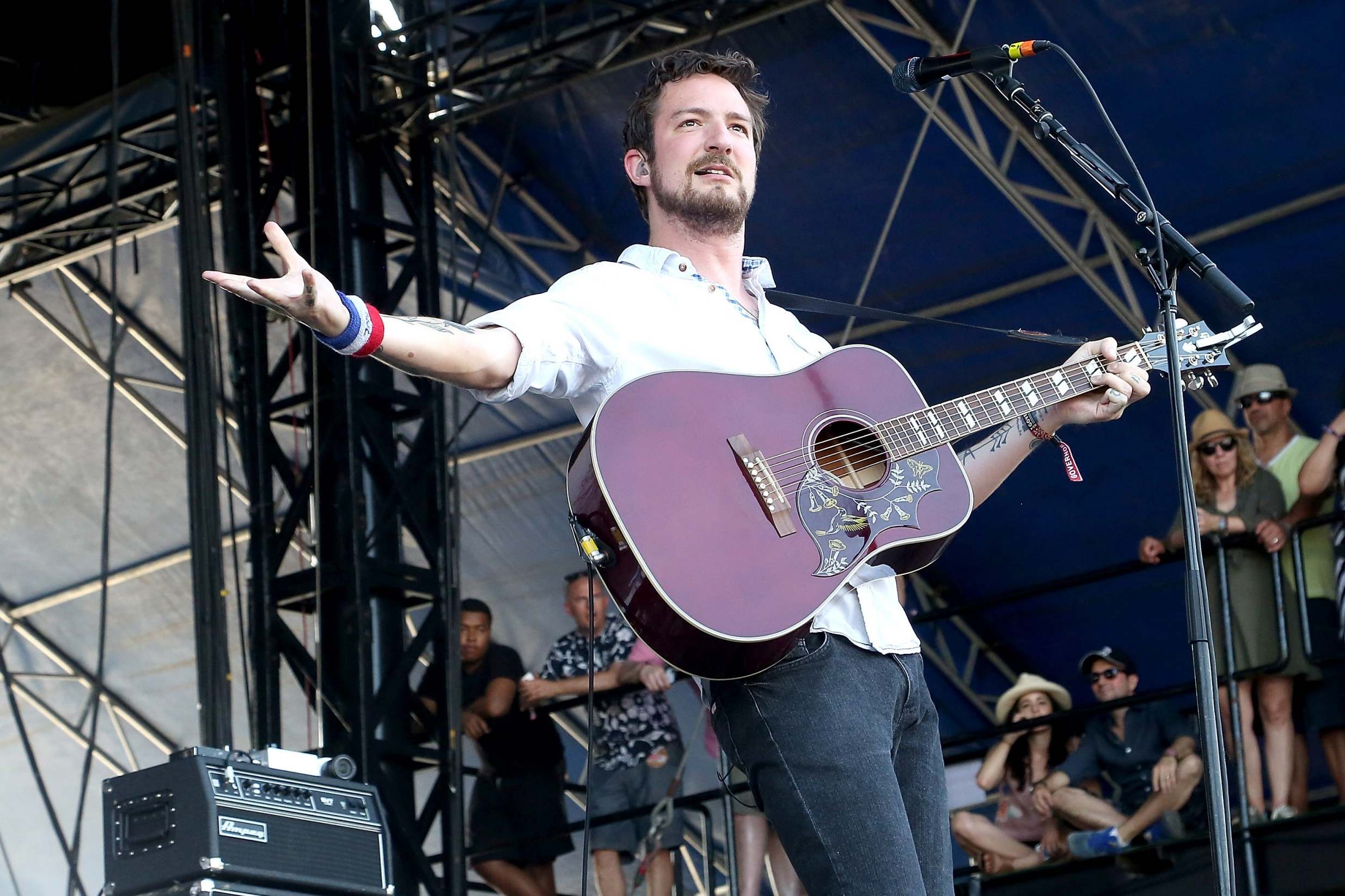 A pilot concert to test coronavirus safety measures which could see the return of live music is taking place in London.

The event will take place at south London venue The Clapham Grand.

While crowds normally stand at the venue, seating and tables have been put in to allow for social distancing.

Audience members will also be able to order drinks to their tables and they have been asked to arrive at staggered intervals.

One-way systems have been put in place around the venue and people will be temperature checked as they enter the building.

Frank Turner, who is performing at the concert, said it would be a different experience with the new measures in place.

“A huge part of performance is the energy exchange with the crowd and as a performer you feed off that energy that is coming back at you,” the singer said.

“You put it out, it comes back and it becomes a kind of virtuous circle and that is what makes a great show.

“It is obviously going to be much harder to slip into that groove for many obvious reasons.”

The venue’s manager Ally Wolf said the number of staff working at the venue for the Government-backed pilot has “dramatically increased” from what would normally be expected.

“All our operational costs have gone up… and we are now operating at 20 per cent of our actual capacity to actually facilitate the show, so our revenue has just gone through the floor,” he said.

“This business model of operating like this isn’t feasible for the majority of live music venues, or most venues.”

Mr Wolf said the south London venue, which was formerly a variety hall, could adapt for the pilot because of its size.

However, he added that it would not be possible for other venues and they are “not setting a precedent” for the live music industry as a whole. 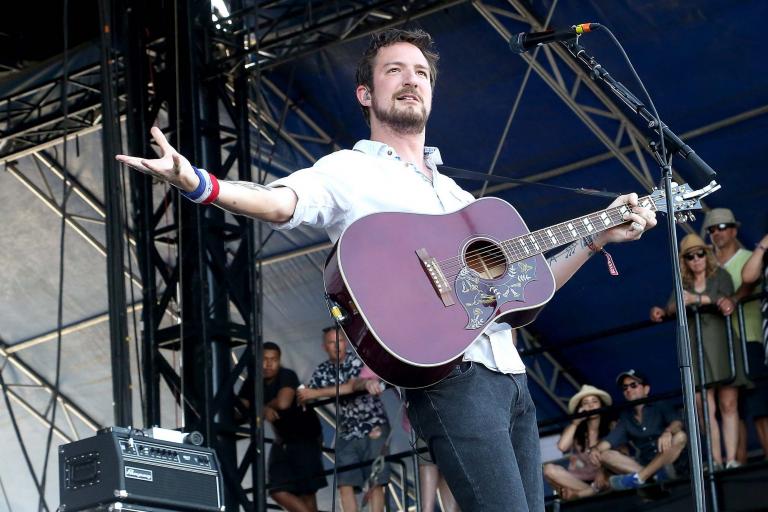