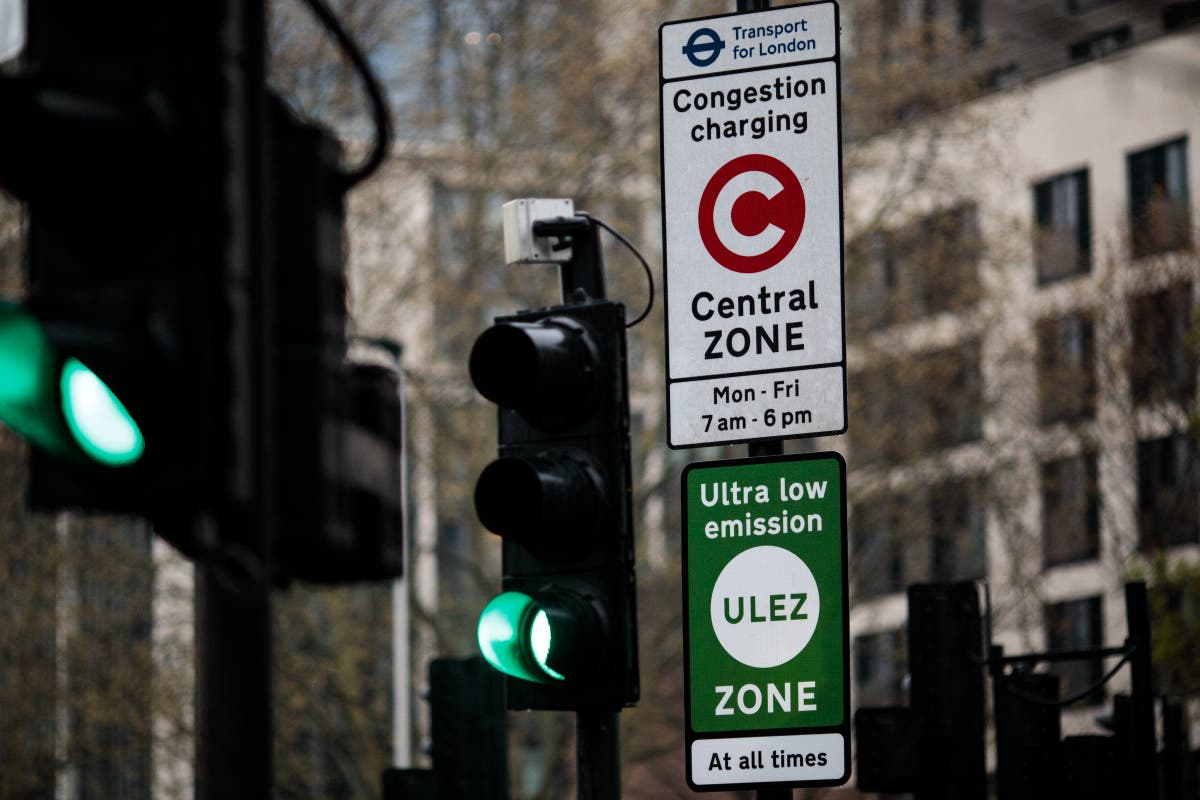 About 10,000 Londoners responded to a consultation on the Mayor’s plans to reduce the charge’s operating hours, from 7am-10pm seven days a week to 7am-6pm on weekdays and midday-6pm at weekends.

The C-charge had previously operated only between 7am-6pm on weekdays, and cost £11.50, but its scope was widened in June last year as an emergency response to the pandemic to encourage more Londoners to walk or cycle and to discourage car use.

Transport for London admits it has no idea how much traffic will flood back into the West End as a result of the changes, which are due to start on February 28 next year.

London TravelWatch, the capital’s official passenger watchdog, said if congestion increased and buses got stuck in traffic after 6pm then TfL should “commit to bringing forward proposals to lengthen the charging hours again”.

Simon Munk, of London Cycling Campaign, said ending charging hours at 6pm presented a “real road danger risk” to the thousands of cyclists and pedestrians heading home at that time.

Average bus speeds increased during lockdown to 11.3mph but have fallen to 9.6mph – only a fraction faster than the 9.3mph seen pre-pandemic – as traffic levels quickly returned to normal.

Mr Khan has proposed keeping the charge at £15 but reducing its hours and reinstating the 90 per cent residents’ discount.

A number of organisations responding to the consultation urged Mr Khan to pave the way for “smart” road user charging – where the levy varies by time of day and level of congestion – when the C-charge contracts end in 2026.

These include the City of London Corporation – which asked Mr Khan to think twice before retaining a charge on Sundays – the Centre for London think-tank and the London Green party.

Nick Bowes, chief executive of the Centre for London and a former top aide to Mr Khan, said the proposed changes were “sub-optimal”.

He said: “It will take bold political leadership, but done properly a simpler, smarter and fairer system of road user charging in the capital would improve air quality, promote walking and cycling and reduce congestion, while also helping to fill the hole in Transport for London’s budget.”

Ben Paul, an air quality campaigner who lives inside the zone in Bloomsbury, said London had fallen behind cities such as Paris and even Bogota, capital of Colombia.

“We do feel that Sadiq is missing a trick here,” he said. “Having introduced these new timings, we would argue that businesses have got used to them, and rolling them back is definitely a backwards step.

“Since the end of mid-August, traffic has really ramped up a lot. Having got used to a lot less traffic, the traffic levels now feel unwieldy and uncomfortable.”

According to TfL’s scenario planning, retaining the £15 levy should result in a four per cent reduction in car mileage in the zone, when compared with pre-pandemic levels. It is also predicted to result in an additional 6,000 journeys a day on public transport and 2,000 more trips by foot or bike.

Imposing the charge for six hours on Saturdays and Sundays would reduce weekend car journeys by 15 per cent and result in 8,000 more trips by public transport and 3,000 more to be walked or cycled, TfL said.