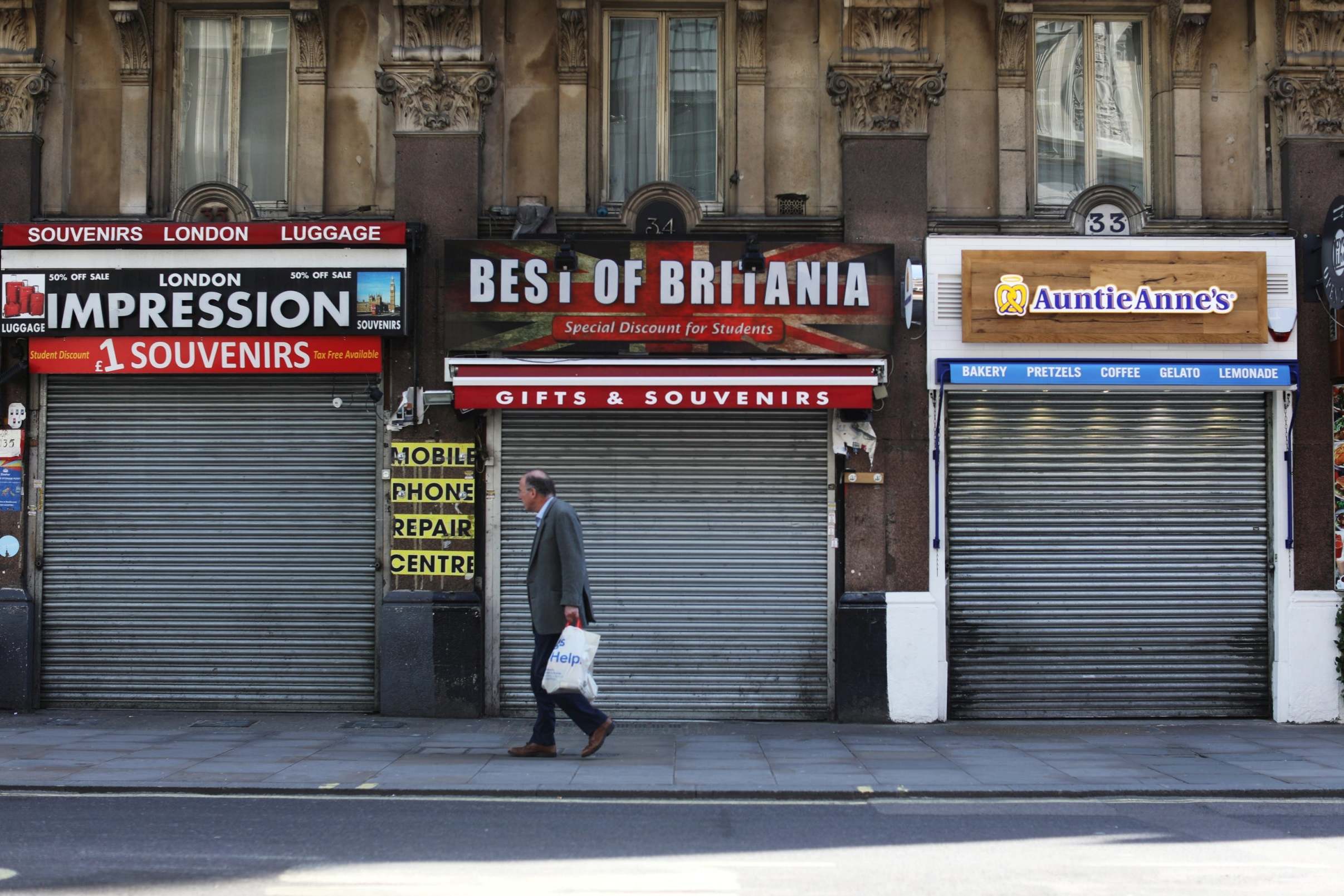 ovid-19 cases are falling in 21 London borough areas, according to official figures today which raised hopes that the city can put the virus on the retreat.

Some of the decline in cases is down to less people getting tested during half-term, according to health officials. Despite a lag in reporting cases, test positivity rates are still edging up, and there were also a record 2,669 cases in London on Monday November 2.

But health chiefs are optimistic that there is a real change in the trajectory of the disease which had been growing for weeks but is now showing a slight dip or plateau in confirmed cases in older age groups, and a sharper fall in 20 to 29-year-olds.

“It’s perhaps too early to make it a conclusive comment but in nearly two thirds of our boroughs we are seeing declines in the case rates…numbers of infections are beginning to go down.”

He stressed the falls were around two-and-a-half weeks after the city was put into Tier 2 and that he would “fully anticipate that the new measures (lockdown) would help to push those numbers and rates down”.

With scenes of social distancing breaches on the eve of the national lockdown introduced yesterday, Harrow East Tory MP Bob Blackman said: “No-one wants this partial lockdown. The faster we get out of it the better but that will require people to behave.”

King’s College London Professor Tim Spector, whose team’s ZOE COVID Symptom Study app is used by millions of people, said the data suggested the R rate of transmission in the capital is now one, meaning the disease has plateaued.

He stressed that it was too early to tell whether cases would now fall or rise.

But he added: “Overall the numbers are still too high with more than 5,000 new cases a day. With such high levels of Covid-19 in the population we all need to be doing what we can to bring these numbers down.

“It’s vital that we all pull together so that we can get out of this latest lockdown as soon as possible. Let’s look after all Londoners by respecting the restrictions and staying at home wherever possible. If we can get the numbers low enough then we might all be able to enjoy something that will resemble a normal Christmas.”

Confirmed cases are still rising in 11 boroughs, and overall cases are estimated to be two to three times higher, significantly due to the number of asymptomatic people with coronavirus.

Two boroughs, Bromley and Lewisham, have now fallen below a rate of 100 new cases a week per 100,000 population, which was one of the trigger thresholds used to move London from Tier 1 to tighter Tier 2 restrictions.

The figures in some boroughs, particularly wealthy ones, have been skewed by students from these areas testing positive at universities in other parts of the country but being counted as local cases due to a reporting glitch.

More than 9,000 Londoners have died due to coronavirus pandemic, new research shows