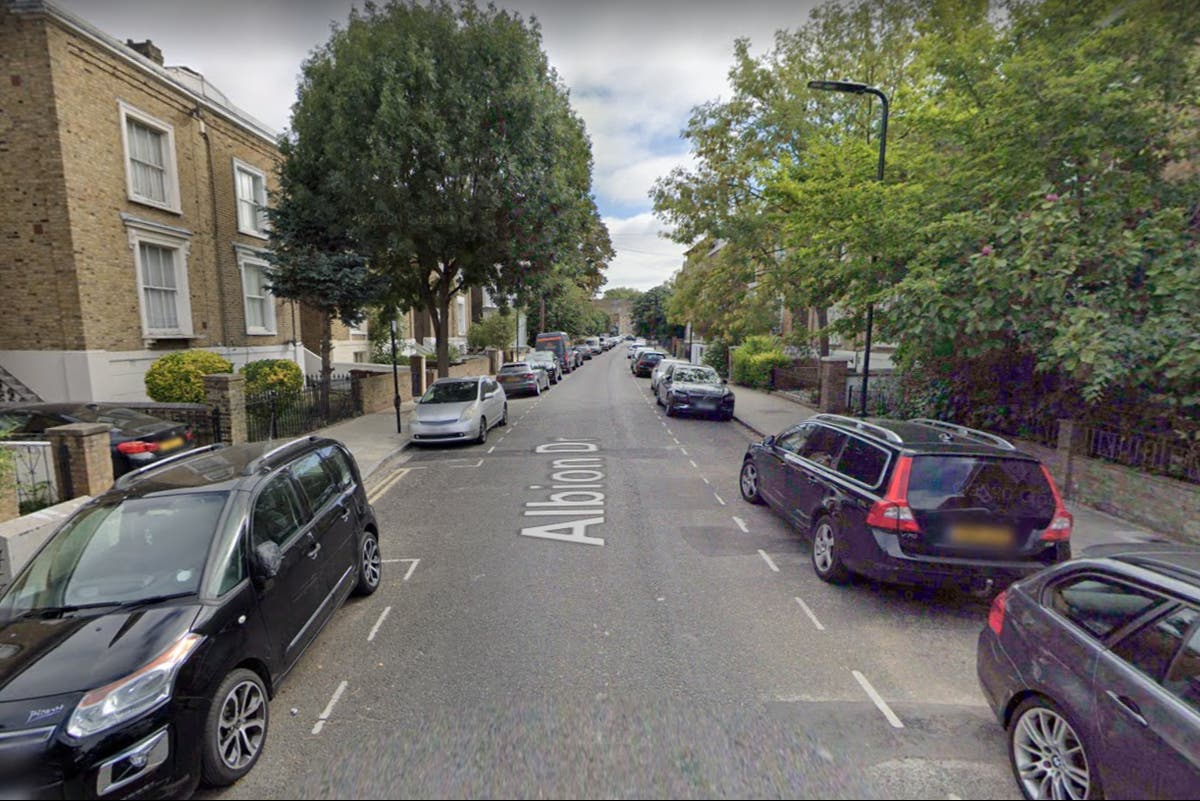 man has been rushed to hospital after being shot in a street in east London.

Police were called to the shooting around 7.45pm on Tuesday evening to reports of a firearm being discharged in Albion Drive, Hackney.

Police and paramedics attended and found a man, believed to be in his 20s, suffering from a gunshot wound.

He was rushed to hospital for treatment and police said they are awaiting an update on his condition.

A crime scene is in place in an area near to London Fields.

There have been no arrests. Police said their enquiries into the circumstances of the shooting are ongoing.

Officers approved a Section 60 order for the whole borough of Hackney following the shooting from 8.20pm Tuesday to 1.20pm Wednesday.

This power allows for enhanced stop and search for a set period of time and in a set area.