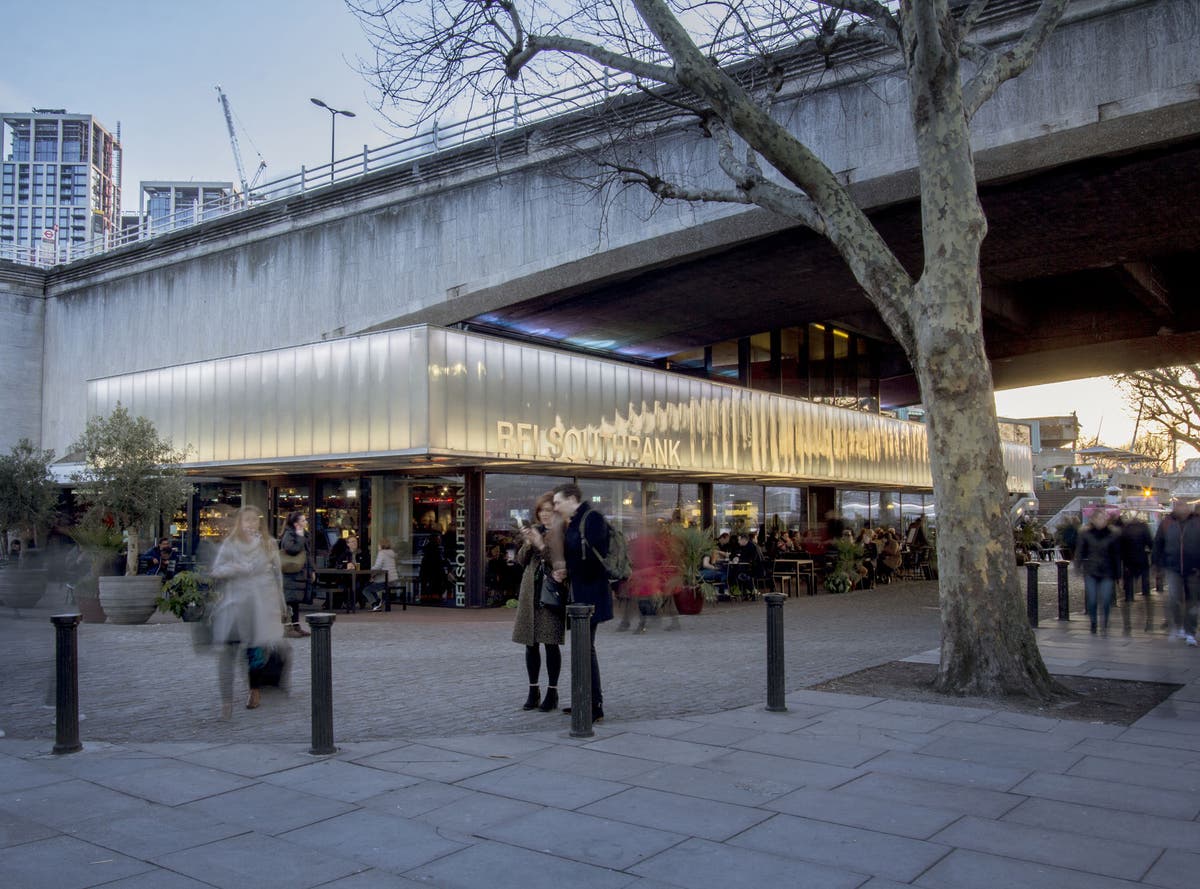 Film fans were disappointed on Wednesday morning after the tickets for the festival, which runs from October 5 to October 16, were put on sale to BFI members but the website suffered numerous issues.

Shortly before midday, after users struggled for two hours trying to secure tickets for films such as The Whale, Decision to Leave and Glass Onion: A Knives Out mystery, BFI announced they had suspended all booking for the day.

They have also closed down booking tickets through the box office.

The BFI message reads: “Please accept our apologies but, due to technical difficulties, Members’ booking for the BFI London Film Festival has been suspended to ensure that everyone has a fair chance at securing tickets. Once the issue has been rectified we will re-open Festival booking at a later time.

“We’ll let you know when we will re-open booking in advance via email. We won’t be re-opening bookings today.”

Short film director Stephen Graves wrote on Twitter: “This happened last year, and the year before. It is absolutely unbelievable that you persist in using this broken booking system, year in, year out.”

Kirsty Harris wrote: “One year the BFI will manage to have a functioning website the day members booking for the London Film Festival opens. Alas it will not be this year.”

The BFI have said they are honouring any completed purchases from Wednesday morning.

Other films showing at the London Film Festival include the world premiere of Guillermo Del Toro’s Pinochio and The Son.

The festival is run by the BFI but includes cinemas across London including Curzon in Soho and The Prince Charles Cinema, near Leicester Square.

“We really do understand the justified frustration and disappointment from so many people,” he wrote.

“We value our members enormously and realise this day is an important and exciting moment for so many of you, so it really is not good enough that we’re having these catastrophic members’ booking day issues again this year.”

He added: “We expect higher standards of ourselves and our systems, and we will be revising how this is delivered next year.

“We feel you deserve an explanation. The technical issue we encountered today was not the same as any in previous years – all of which we had successfully addressed. Unfortunately, the nature of this new issue meant it wasn’t detected through simulated tests and only came to light as members began booking. “

Neil Williams, the executive director of tech and digital with BFI, tweeted an apology on Wedesday night.

“This is nothing like the service BFI members deserve or we want to provide,” he wrote. “We’re so sorry and saddened by it. We love our members, they love us, and a poor booking experience just damaged that – again.

“But the impact is the same, and users don’t (nor should they) care about the how and why, it should just bloody work. We’ll (with @AudienceView) get it back online asap for this year’s fest, and we’re fully committed to radically improving all our digital services.”

He concluded: “That’s why I joined the BFI, and that’s what I and my team, and our partners, will do. It’s early days for me (not an excuse for today at all, but a promise it will improve). Sincerely hope you get the tickets you want when we’re back online, and have a great #LFF2022.”