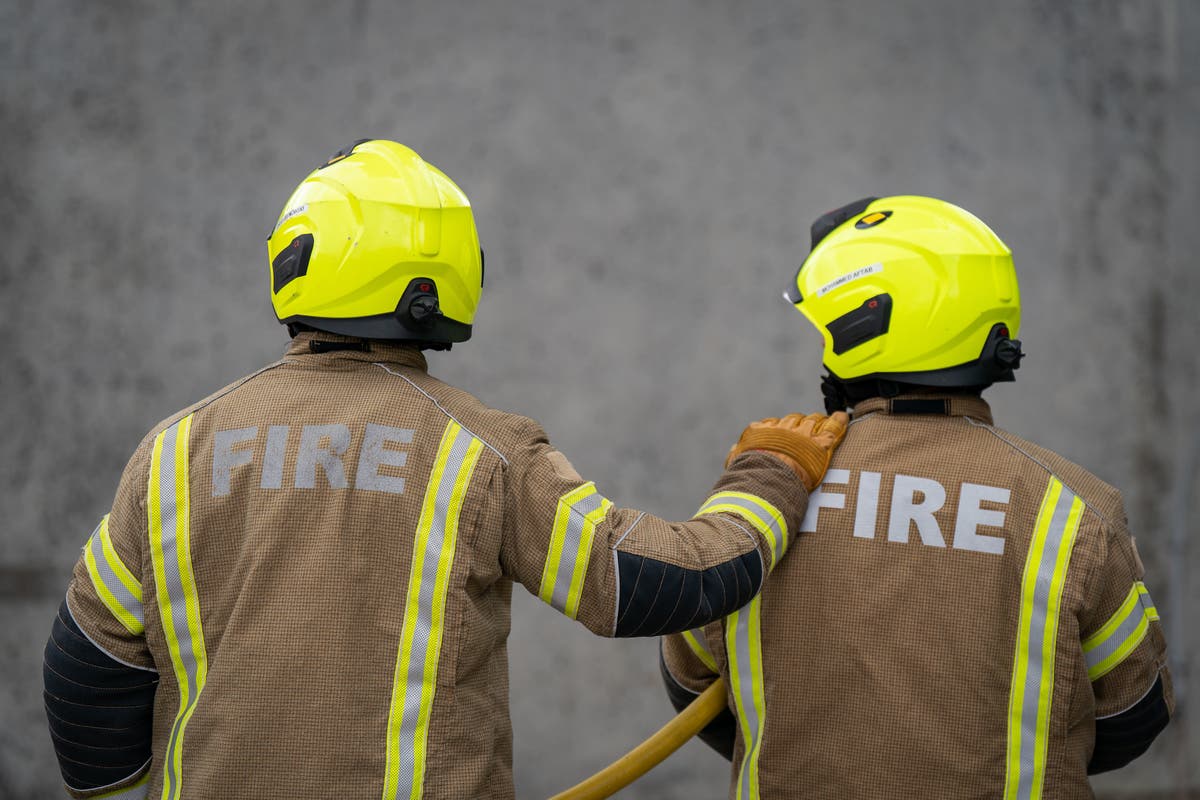 ondon Fire Brigade has been found “institutionally misogynist and racist” in a damning independent report.

Accounts ranging from women being groped to people having their helmets filled with urine feature in the wide-ranging review, which examined the culture at England’s biggest fire and rescue service.

Led by Nazir Afzal, a former chief crown prosecutor for the North West, the review exposed racism, misogyny, bullying and prejudice – and warned the organisation “needs to do more to protect its own people”.

It reveals incidents such as a black firefighter being subjected to racist bullying, culminating in someone putting a mock noose above his locker.

The review also refers to a Muslim firefighter, bullied because of his faith, whose colleagues put bacon in his sandwich. The consumption of pork is forbidden in Islam.

Over a period of 10 months, a seven-strong team led by Mr Afzal gathered evidence of what people experienced in their working environment and the wider culture that supported this.

A female firefighter told the review that the threshold for bullying is so high “you would have to gouge someone’s eyes out to get sacked”, adding: “Everything else is seen as banter.”

She said she tells her female friends not to let male firefighters into their homes to check smoke alarms because she says they go through women’s drawers looking for underwear and sex toys.

The report said its team heard stories of women being groped in training exercises and having to endure daily sexist abuse, frequently euphemised as “banter”.

Many were routinely referred to as “woman” by colleagues, while some were even punched and attacked, according to the report.

The report also referred to instances of men watching pornography in fire stations.

The report referred to women having their uniforms urinated on and men keeping diaries of when they suspected women were on a period and telling them they “didn’t want to be around women who were bleeding”.

In his conclusion, Mr Afzal said: “My review found evidence that supports a finding that LFB is institutionally misogynist and racist.

“We found dangerous levels of ingrained prejudice against women and the barriers faced by people of colour spoke for themselves.

“Not only were they more likely to be subject to disciplinary action, less likely to be promoted and largely unrepresented at senior levels, but they were also frequently the target of racist abuse.

“We also saw examples of how this was driving some people of colour out of the brigade and there was evidence that talented people, committed to public service, were being lost as a result.”

Mr Afzal said he wished to draw an important distinction with similar problems experienced by the Metropolitan Police.

“Where there has been flagrant examples of police officers misusing power and allowing prejudice to shape their actions, we did not find the same level of operational bigotry,” he said.

Mr Afzal said other brigades should take note, writing in his conclusion: “The exposure of prejudice in the workplace at one of the world’s largest firefighting and rescue organisations should put other brigades on notice.

“Because while London’s public services are very much in the spotlight at the moment, I have no doubt that similar cultural problems exist in other fire brigades across the country.”

Mr Afzal added: “Culture begins at the top – and it has to be said that the commissioner is seen as part of the solution, but considered by many to be an isolated figure who is not wholly supported by those around him.

“It will be important for his new directors’ team to be visibly committed to culture change, and supporting the commissioner in his mission.

“It will not be enough to set up an internal programme to deliver change, but the commissioner needs to lead it himself for it to have credibility.

“It needs to be properly resourced and supported. LFB is an organisation dedicated and committed to protecting people and supporting them when they need help the most.

“But it needs to do more to protect its own people and give them the help they need to experience dignity in the workplace and be able to thrive in a job they love.”

The report, which makes 23 recommendations, is based on the experiences of hundreds of staff members. It was leaked on Friday evening, ahead of its publication.

The review was established by the London Fire Commissioner, Andy Roe, in response to the death of firefighter Jaden Francois-Esprit, who took his own life in August 2020.

His family were concerned that he had been bullied because of his race, the report said.

In his conclusion, Mr Afzal said: “Unless a toxic culture that allows bullying and abuse to be normalised is tackled then, I fear that, like Jaden, other firefighters will tragically take their lives.

“This review has to be a turning point, not just a talking point. Everyone who works for the emergency services should be afforded dignity at work. That is the very least they are owed.”

Mr Roe said: “Today is a very sobering day. There is no place for discrimination, harassment and bullying in the brigade and from today it will be completely clear to all staff what behaviour isn’t acceptable and what the consequences will be.

“I am deeply sorry for the harm that has been caused. I will be fully accountable for improving our culture and I fully accept all of the 23 recommendations.”

Mayor of London Sadiq Khan said the review contains “abhorrent” details and “must be nothing short of a watershed moment for the London Fire Brigade”.

“Londoners, including firefighters and other staff, have been let down by those who should have supported them have every right to be angry, as I am,” he said on Friday.

“I fully supported the fire commissioner, Andy Roe, in commissioning this review and we both agree that all of its recommendations and findings must be acted upon with urgency and conviction to rebuild public trust and the confidence of LFB staff and firefighters who have been failed for far too long.”

Mr Khan said he is confident that Mr Roe recognises the scale of the problems and is the right person to lead the “deep-rooted reform needed of the culture and systems within the brigade”.

He added: “The Fire Commissioner knows he has my full support in making the significant and necessary changes.

“Some of that work has already started with a new independent team investigating complaints and a pledge to scrutinise firefighter interactions with the public through Body Worn Video. But more must be done and at pace.”