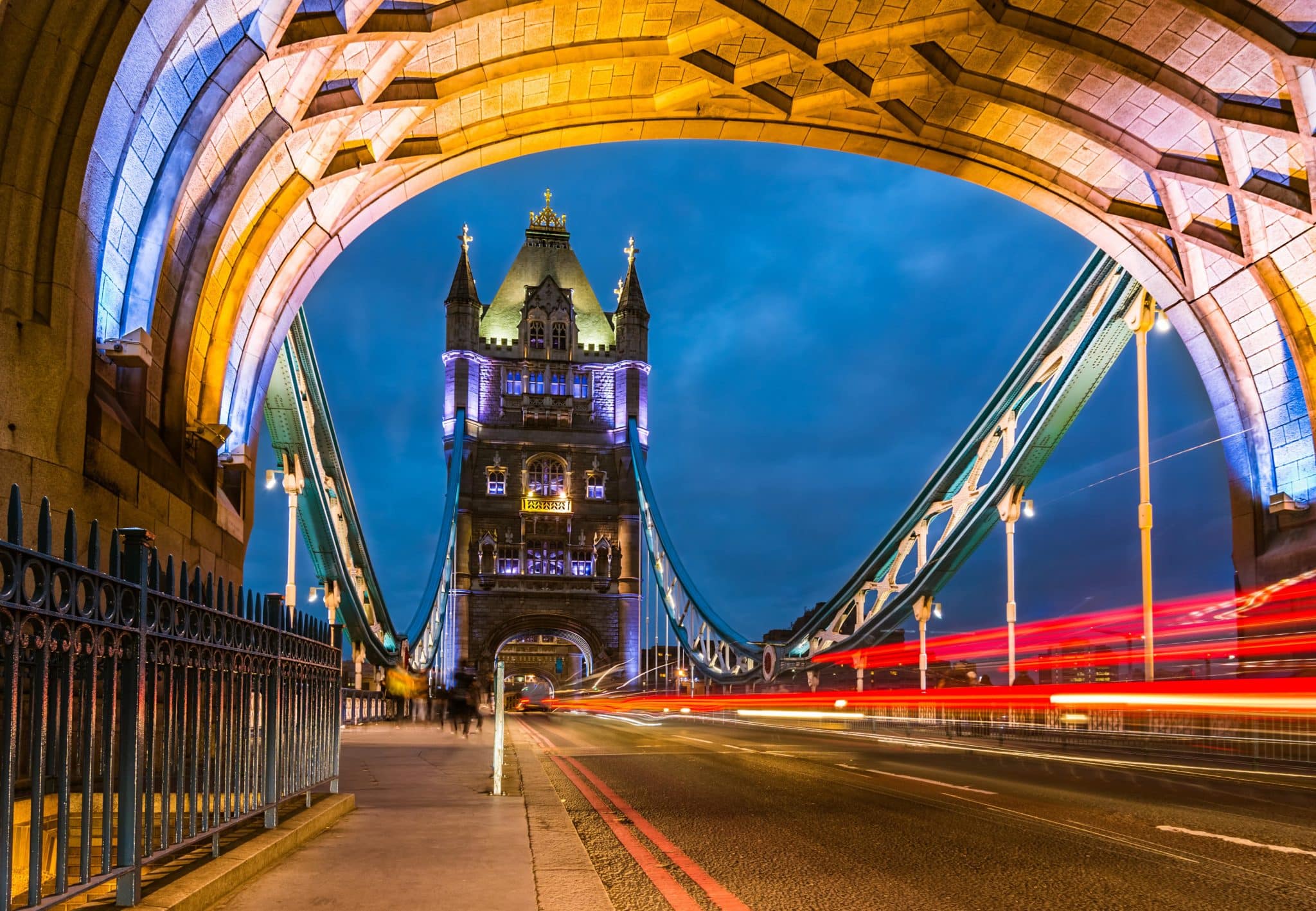 It seems London has reasons to be pretty arrogant at the start of 2022. Our chaotic but beloved capital has been named the best city in the world already, and late last year we bagged the title of the world’s most vegan-friendly city, which is pretty handy during the month of January Veganuary.

Another accolade has been bestowed upon the big smoke, with the words of the New York Times to back it up, no less. The publication has named London as the best place to go in 2023.

In their list of 52 places around the world to visit, London saw off stiff competition from Morioka, Japan, and Monument Valley Navajo Tribal Park, USA, to claim the top spot.

Heaping praise on London, New York Times journalist Isabella Kwai hailed the city for the shiny new introduction of Battersea Power Station, which opened its doors to vast excitement last year, as well as the Elizabeth line transforming the powers of travel around the city, and the grand reveal of new club The Beams.

There’s also plenty to look forward to this coming year, with the New York Times highlighting the coronation of King Charles III in May, and the arrival of a Titanosaur to the Natural History Museum. You can read the full piece, with London at the top spot, here.

Of course, we’re in unanimous agreement with the New York Times here (shocking revelation from a website called Secret London dot com, I know), and we’d implore anyone to check out all the city has to offer all year round. I mean, we’ve literally just hosted a no trousers Tube ride, which I’d imagine would be a clincher for anyone still sitting on the fence. Or, you know, there’s some good pubs.

The O2 Reopens Today After Suffering Damage From Storm Eunice